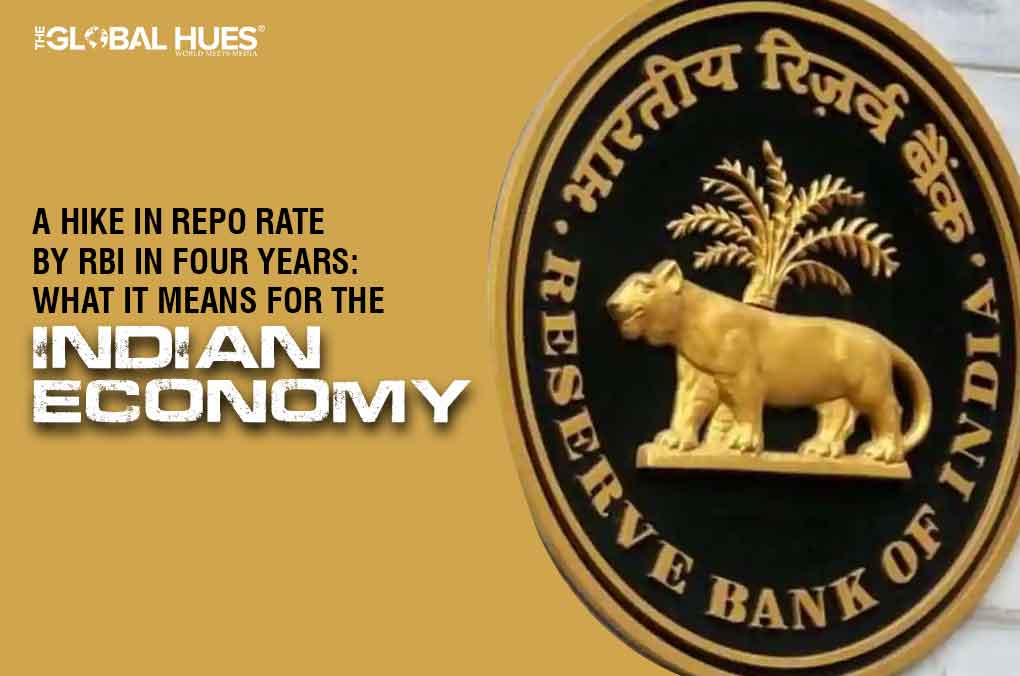 A total of three hikes have been witnessed so far.

The first hike was done on May 4, 2022, by 40 bps in an unscheduled policy review with the objective of controlling inflation. The RBI Governor Shaktikanta Das while announcing the decision said that the global economic recovery was losing momentum and geopolitical tension has been pushing inflation up.

Finance Minister of India, Nirmala Sitharaman in Rajya Sabha said on 2nd August, “We have made sure that the Reserve Bank of India and the government, put together, are taking enough steps to make sure that it (inflation) is kept in the band of 7 or ideally below 6.”

Now, Let’s understand what is a repo rate and what has led to an increase in the repo rate.

WHAT IS THE REPO RATE?

In simple terms, the repo rate refers to a rate at which a nation’s central bank (Reserve Bank of India in India) lends money to commercial banks in case of any shortfall of funds. Repo Rate is subject to changes as per the policies of RBI. It is an important tool used by the central bank to control the inflation trends and maintain the liquidity in the market.

As per the statement by RBI Governor Shaktikanta Das, the repo rate has been increased due to a number of reasons:

Here’s a snapshot of all the repo rate changes that have been done by RBI since 2019:

CONSEQUENCES OF HIKE IN REPO RATE?

RBI’s strategic move of increasing the repo rate will push banks and non-banking financial institutions (NBFCs) to hike lending and deposit rates. This will lead to an increase in the interest rates that the banks charge for loans.

Any change in the repo rate majorly affects the real estate market, as there is a direct link between the repo rate and the home loan rate. As the repo rate has increased, the bank will increase interest rates on loans. That is why home loans and auto loans are set to become costlier.

THE EFFECT OF THE REPO RATE ON THE INDIAN ECONOMY

Repo Rate is an effective tool used by the central bank to control and monitor the inflation, liquidity and money supply in the market. Any change in repo rate directly affects the cost of borrowing by banks. If the economy witnesses a rise in inflation, RBI increases the repo rate to control it. An increase in the repo rate leads to an increase in the cost of borrowing for businesses, which results in lowering the investment and cash flow in the market.

In case of a liquidity crunch in the economy, the Central Bank reduces the repo rate which leads to a reduction in the cost of borrowings and therefore increases the cash flow in the economy.

WHAT HAS LED TO THE PRICE RISE IN INDIA?

The ongoing war between Russia and Ukraine has adversely affected the market supply chain, leading to an increase in the price of crude oil and other important commodities. The war has affected all economies of the world.

Crude oil prices had mostly been on the rise in March 2022, after Russia started invading Ukraine on February 24. The Indian oil companies had no other option but to pass on the high import cost of global crude oil prices by hiking the prices of domestic petrol and diesel from March 22. Furthermore, the prices of domestic cooking gas have also witnessed a considerable hike.

In the past few months, prices of almost every essential commodity have seen a hike as the companies are passing on higher prices to consumers as they deal with high input costs.

In India, inflation has emerged as a major concern over the last few months. Shaktikanta Das made an assuring statement while he announced the decision to increase the repo rate for the first time in 2022. He said “We, in the RBI, remain steadfast in our commitment to contain inflation and support growth. Inflation must be tamed in order to keep the Indian economy resolute on its course to sustained and inclusive growth. The biggest contribution to overall macroeconomic and financial stability as well as sustainable growth would come from our effort to maintain price stability.” 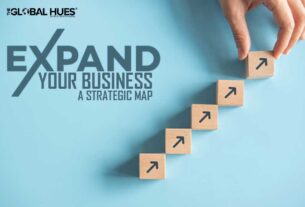 EXPAND YOUR BUSINESS: A STRATEGIC MAP

INTERESTING FACTS ABOUT INFOSYS YOU MUST KNOW! 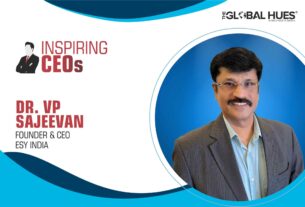