Christmas, a widely celebrated festival of Christians, is celebrated to mark the birth of Jesus Christ. Christmas Day 2022 is falling on Sunday, 25th December.

No one knows the exact date when Jesus Christ was born. No date is given in the holy book Bible. Then how the date was decided?

Although there are many different theories as to why Christmas is celebrated on the 25th of every year, it is believed that the Roman Christian historian Sextus Julius Africanus dated Jesus’s conception to March 25, which, after 9 months, is December 25. Therefore, this date was decided.

The first recorded date on which Christmas was celebrated was in 336 during the time of the first Christian Roman Emperor, Constantine. There had been many speculations behind the making of Christianity an effective religion of the empire by the emperor Constantine. Some were of the opinion that the emperor chose this date because of the political motive of weakening the established pagan celebration. This made it quite simpler for people to adopt Christianity and still celebrate all the festivals they did before.

WHO IS SANTA CLAUS? 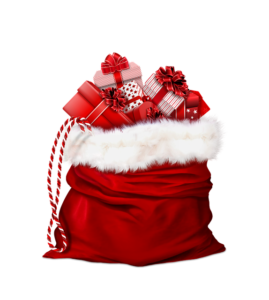 On Christmas, it is believed that Santa Claus brings Christmas presents to children around the globe. But who is Santa Claus?

Santa Claus is a legend based on the life of Saint Nicholas, a Christian bishop. He was a very rich man because his parents died when Nicholas was young and left him a lot of money. He used to live in Myra in Asia Minor. He was a very kind man who used to help the poor by giving secret gifts to them.

Because of his generosity and kindness, Nicholas became the patron saint of multiple countries, charitable fraternities, children, sailors, unmarried girls, merchants, and many others.

HOW IS CHRISTMAS CELEBRATED?

People celebrate Christmas with great pomp and show. On this day, they go to church, exchange gifts, decorate their homes with Christmas trees, participate in different religious services, and conduct family get-togethers.

People also express their joy by singing carols with their friends and family. Some people also prefer to visit beautiful destinations to spend quality time with their families.

A trip to this place during Christmas can absolutely amaze you. It lets you experience carols chorus everywhere, free Christmas concerts, the food, shopping and whatnot. The Cathedral Church, one of the oldest churches in North East India deserves special mention here. It is a must-visit place if you plan to go to Shillong.

Mumbai is undoubtedly one of the best places to travel. Mumbai during Christmas never disappoints. The Woodhouse Church, Mount Mary’s Basilica, The Afghan Church, The White Church, St. Thomas Cathedral, and The tallest towers of Gloria Church are must-visit places.

Kerala has everything to offer during the Christmas season. Almost every street in Kerala is decorated to enlighten the mood. People also decorate their houses with Christmas trees, colourful lights, and cribs.

How can we miss everyone’s favourite party destination- Goa? Get lost in the rhythm of the music while sipping cheap beer. If you are not a party person, you can attend midnight mass in the churches of Goa.  Don’t forget to visit Santa Cruz Church, Anjuna Beach, Doodhsagar Falls, and many such great attractions of the state.

Who would mind camping under the stars, sightseeing, camel safaris, and lunching at a desert oasis? Jaisalmer is the perfect place to celebrate Christmas and New Year. The rooftop cafes of the Golden City and their amazing views will not disappoint you.

Jesus Christ was the Messiah (Christ), the Son of God whose teachings are recorded in the Bible’s New Testament.

This year Christmas Day is on Sunday (December 25th)

In 1991, Christmas became an official holiday and a non-labour day in Russia.

25th December in India is a gazetted holiday. 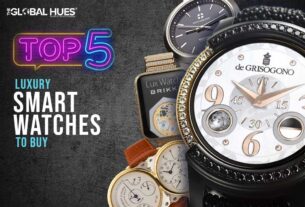 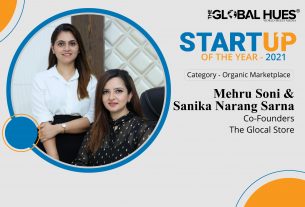 THE GLOCAL STORE: BOASTING A WIDE ARRAY OF ORGANIC PRODUCTS 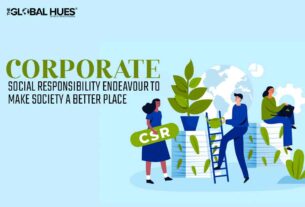