The month of October usually begins with a lot of excitement on everyone’s face since it marks the beginning of many festivals. The month starts with the celebration of Navaratri, followed by grand celebrations of the Dussehra festival.

The name of the festival, Dussehra is derived from the Sanskrit word dasha (“ten”) and hara (“defeat”). For many Indians, Dussehra marks the beginning of the preparation of one of the most important festivals, Diwali which falls after 20 days of Dussehra Day.

The nine auspicious days of Navaratri 2022 are on:

Dussehra is celebrated with great pomp and show across several parts of India. People worship Maa Shailaputri on the first day of Navaratri, followed by the worship of Maa Chandraghanta, Maa Skandmata and the other avatars of Goddess Durga on respective days. People organise different skits, dance performances, and dramas, related to Ramayana. Through Ramleela, people depict the story of how Maa Sita was kidnapped by Ravana and how Lord Rama fought with Ravana and rescued Maa Sita.

Facts About The Festival

What to Eat on Dussehra

There are some delicious food items that should be eaten on this festival as they bring good luck. Some of the dishes are:

1. Why do we celebrate Dussehra?

People celebrate Dusshera to celebrate the victory of good over evil.

2. What should we eat on Dussehra?

There are many dishes that bring good luck to your home. They are:

First Shardiya Navratri is on 26th September 2022. Vijaydashmi is on 5th October 2022 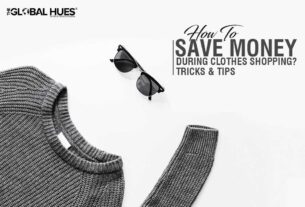 How to Save Money During Clothes Shopping? Tricks & Tips 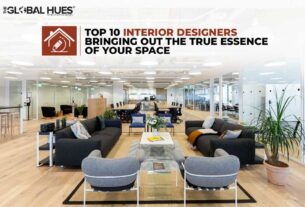 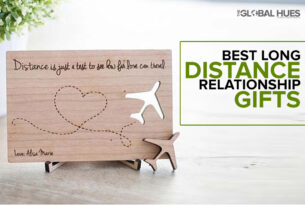