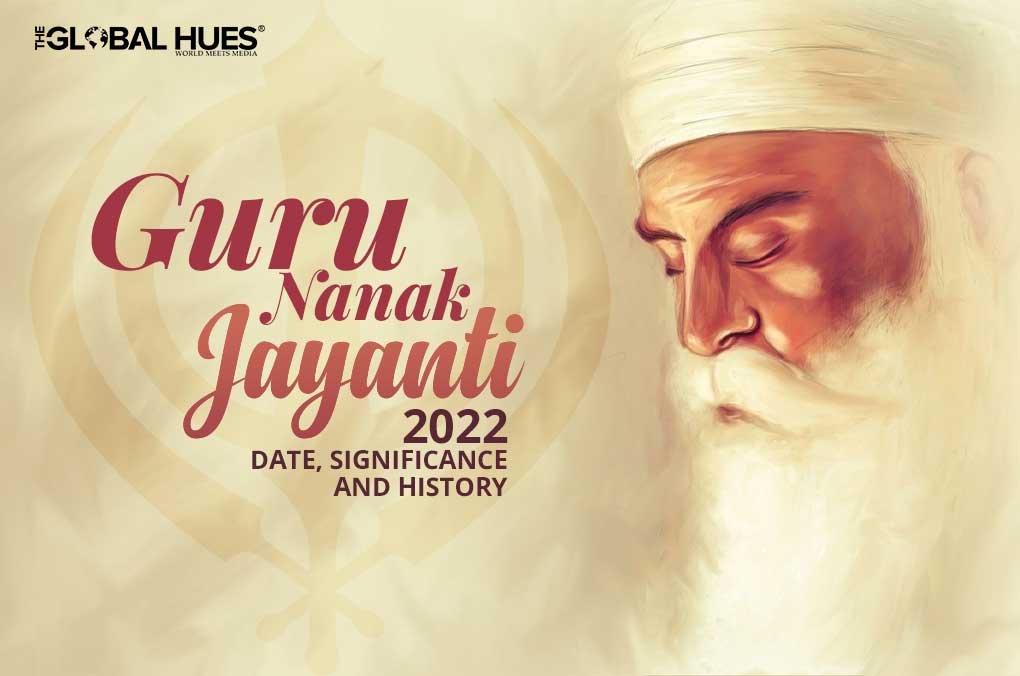 In Sikhism, the festivities revolve around the anniversaries of 10 Gurus of Sikhs and are considered sacred festivals as these gurus were responsible for shaping the beliefs of the Sikhs.

The day of Guru Nanak Jayanti is marked with prayer processions, free sweets, hymns, martial arts and different services to the community. 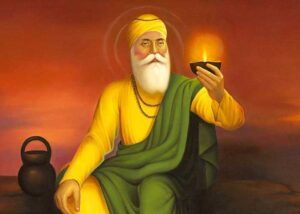 Guru Nanak Dev Ji was born on April 15, 1469, at Rai Bhoi Ki Talwandi, near Lahore (Present day Sekhpura district of Pakistan). The city is now known as Nankana Sahib. A Gurudwara was also built on his birthplace.

He founded Sikhism in the 15th century. Nine other Sikh Gurus followed Guru Nanak and developed the Sikh faith and community over the coming centuries.

It means that there’s only one god. his name is the only truth, he is the only creator, he is fearless, he is without hate, he is immortal, he is beyond birth and death, and by only his grace one can chant his name.

To share whatever the lord has given us with others and help those who are in need.

To earn an honest, pure and dedicated living without exploiting others.

Ask Lord for everyone’s happiness. May everyone be blessed.

5. Speak the truth without any fear:

Always speak the truth as falsehood is temporary but the truth is permanent.

The celebration starts with Prabhat Pheris i.e. early morning prayers and processions that begin at the Gurudwaras and proceed around the localities singing hymns. Two days before the birth anniversary, Akhand Path (a 48-hour non-stop reading of the Guru Granth Sahib) is held in Gurudwaras.

Nagarkirtan is also organized a day before his birthday. The procession is led by the Panj Pyaras. They carry the Sikh Flag, Nishan Sahib and the Palki of Guru Granth Sahib. It is followed by different singers and devotees chanting hymns. 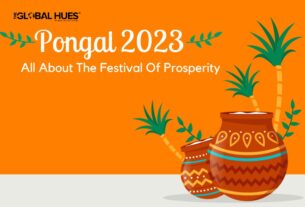 Pongal 2023: All About The Festival Of Prosperity 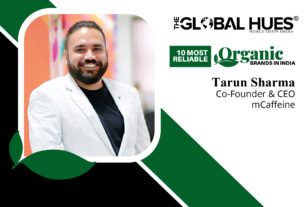 mCAFFEINE: LEADING A COFFEE REVOLUTION IN THE PERSONAL CARE SPACE 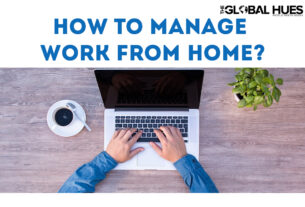