An Indian business tycoon and the Chairman of Adani’s Group, Gautam Adani is once again making the headlines for all the right reasons. Gautam Adani has become the third richest person in the world. Standing at the third position in the list of the World’s Richest Billionaires, Gautam Adani becomes the first Asian to be listed in the top three positions in the Bloomberg Billionaires Index.

Surpassing Louis Vuitton’s Chairman, Bernard Arnault in terms of wealth, the current net worth of Gautam Adani is $137.4 Billion. Adani is now just behind Elon Musk and Jeff Bezos on the list with a net worth of $251 Billion and $153 Billion respectively.

But what has led to the meteoric rise of Gautam Adani? Before delving deeper into the reason, let’s first understand his status as a billionaire in the world’s largest continent.

First Asian To Achieve This Status

It is happening for the first time ever in history that an Asian made it to the top 3 in the list of Bloomberg Billionaire Index. 60 years old Gautam Adani has achieved a milestone that other rich Asians such as Jack Ma and Mukesh Ambani couldn’t. Adani has reached a new high after becoming the third richest person in the world.

Reason Behind Dynamic Rise Of Adani

Business conglomerates Adani Group’s Co-Founder and Chairman, Gautam Adani has over the years positioned himself among one of the largest business leaders in Asia. Quite obviously!

The revenue generated by the Adani group is enormous. According to the reports, Adani’s net worth has increased approximately 23 times. Bloomberg data suggests that the total wealth of Adani before the lockdown was estimated at $6 Billion and currently the net worth of Adani is $137.4 Billion which is nearly 23 times more. 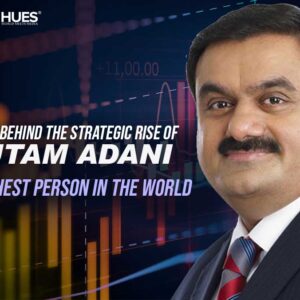 However, many experts raise concerns over the rapid expansion and growth of Adani’s wealth. CreditSights in its reports mentioned that the Port-to-Power conglomerate of Adani is “deeply leveraged”. CreditSights also claims that the Adani Group is investing heavily in existing and emerging businesses by predominantly using debts.

“In the worst-case scenario, overly ambitious debt-funded growth plans could eventually spiral into a massive debt trap, and possibly culminate into a distressed situation or default of one or more group companies,” said CreditSights in its report.

Under the flagship company, Adani Group has invested decisively in various sectors including airports, data centres, green hydrogen, petrochemical, cement, copper refining and solar manufacturing in the past few years.

Companies of Adani groups are publicly listed on the Bombay Stock Exchange. And investing in the shares of these companies is said to be highly profitable. Adani’s share is among the top shares that give the highest profit returns. Many lawmakers and share market experts raise concern over the shareholder structure and its opaqueness. Yet, Adani’s share prices are escalating rapidly.

Adani is said to be on great terms with the Indian Prime Minister Shri Narender Modi and working diligently to meet India’s long-term goals.

The Great Acquisitions By Gautam Adani

Adani is expanding its business empire by acquiring businesses in different verticals. Some of the biggest acquisitions by Adani Groups include:

Starting a journey from a 100 rupee note in his pocket to becoming the world’s third richest person in the world, Gautam Adani has become a household name not only in India but in the entire world. However, many reports and research studies reiterating our emphasis on the excessive debt and overleveraging by Adani Group could have cascading negative effects leading the entity into distress.

“While the entrepreneurial vision of Gautam Adani is impressive, it also comes with high key-man risk, as the senior management capability in the group companies in his absence may prove to be inadequate,” CreditSights said. 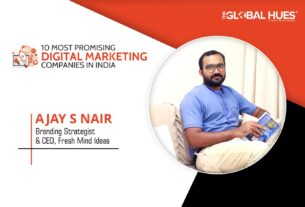 Fresh Mind Ideas: Shaping The Future Of Brands Across Geographies 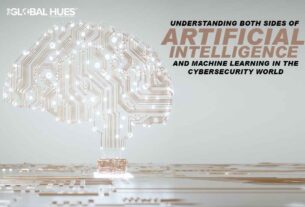 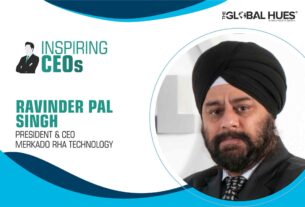