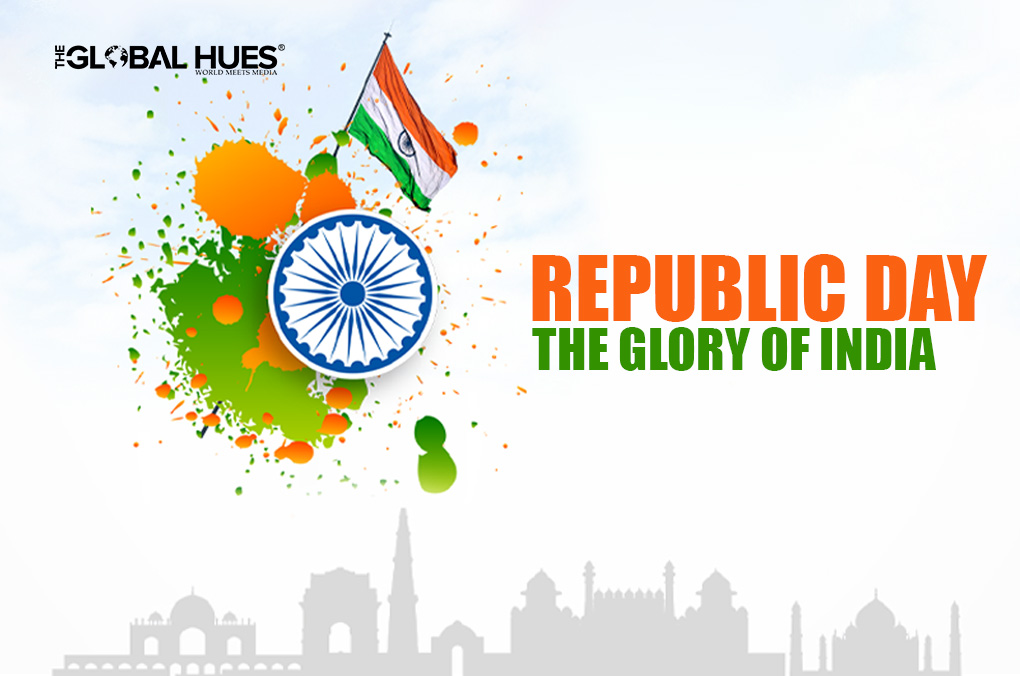 One of the most glorious days of the year is here again, Republic Day. Celebrated every year on January 26 in India, it is a day allocated to celebrate the  Constitution of India when it came into effect, in the year 1950, and the country became a republic.

It is a day when every community belonging to a different location, culture, tradition, and religion comes together to celebrate this day. This year, India will be celebrating its 73rd Republic Day.

WHY IS IT CELEBRATED?

India became independent on August 15, 1947, and it is a rather significant date as it appears but it was not a date that India had chosen for itself. The day was forced upon India by Lord Louis Mountbatten. The reason behind this was the second anniversary of Japan’s submission to allied powers after World War II.

At the time when it gained its independence from the British Raj following the Indian Independence movement, it didn’t have a constitution of its own. All the laws of India were based on a gentrified version of the British established, Government of India Act 1935.

After two weeks, a Drafting Committee was organized for drafting a permanent Indian Constitution. With Dr. B R Ambedkar as its chairman, the Constitution was adopted much later on November 26, 1949. But it came into force on January 26, 1950. Thus, this is the day chosen by Indians for themselves for it held immense significance for the country.

Other factors make for the history of India. On December 31, 1929, the Indian National Congress made the well-known declaration of “Poorna Swaraj” or complete self-rule. The day marked importance as Jawaharlal Nehru hoisted the tricolor on the banks of the Ravi river. For the next 17 years, the date January 26, 1930, was set for independence and was celebrated as Poorna Swaraj day.

HOW  IS IT CELEBRATED?

As this day holds great significance it is celebrated all across India with lots of patriotism and fervor. In the capital of the country, Delhi at Rajpath, magnificent parades by regiments of the Indian Army, Navy, Air Force, police, and paramilitary forces are performed. India’s defensive prowess is also showcased along with the latest missiles, aircraft, and weapon systems. Beautiful tableaus, representing the traditions, culture, and diversity of all the states of India are also presented during the parade. The celebration comes to an end with air shows and flypasts performed by the Indian Forces.

AND THE PARADE BEGINS

The parade may be a one-day program but the efforts behind it are something to be looked at.  The practice for the parade starts a year before in July and for this, the participants of the parade have to get ready by 2 AM and have to arrive at the Rajpath by 3 AM. The practice goes on till August, at their related regiment centers. They finally reach Delhi by December. The practice hour of the participants is reportedly 600 hours before they perform on the 26th of January.

For all the vehicles needed for the parade like Tanks, Armored Vehicles, and many more, a special camp near the premises of the India Gate is organized. The investigation for each Cannon and the work of whitewash goes through a 10 stage long process.

The highlight of the day takes place when The Prime Minister of India honors the martyrs by putting a ringlet at the Amar Jawan Jyoti at India Gate followed by a salute done by 21-guns national flag hoisting, and national anthem.

OTHER HIGHLIGHTS OF THE DAY

Awards are given in the form of Paramvir Chakra, Ashok Chakra, and Vir Chakra. It is also honored to children and general citizens who have displayed courage when the situation demanded and the award winners then salute the President in military jeeps.

The program then comes to the turn of India’s display of its military power. March-past performed by the armed forces, police, and National Cadet Corps salute the President of India. The parade finally comes to an end with the most captivating part of the day. The Indian Air Force fighter jets flying past Janpath. This is how, Delhi being the capital of India, witnesses the largest public Day celebrations.

For people living outside of the capital Live Webcast of the Republic Day Parade is made accessible every year. On a relatively smaller scale, this day is celebrated in all state capitals, district headquarters, subdivisions, talukas, and panchayats.

In the end, Beating The Retreat takes place in which all important Government Buildings are beautifully adorned with lights and decorations for every evening from 26th to 29th. It is conducted on the evening of January 29, the third day after the public Day when drummers give a solo performance.

The bands then march back along with playing a popular martial tune Saare Jahan Se Achcha.

And marking the end,  the National Flag is lowered at exactly 6 PM and the National Anthem is sung honoring the auspicious day and the country. 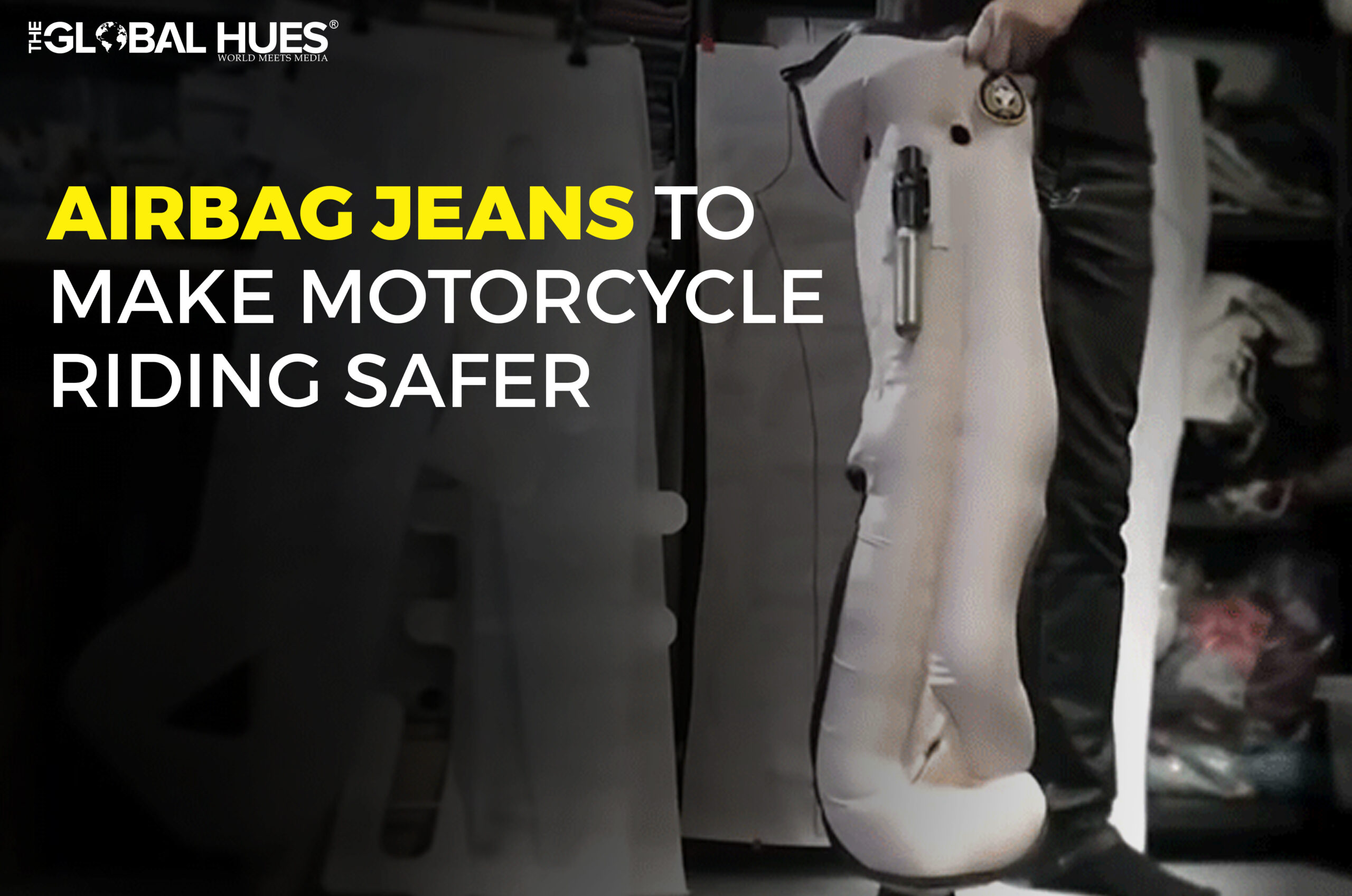 1 thought on “REPUBLIC DAY – THE GLORY OF INDIA”