We all know and understand the power of Social Media. And if we particularly talk about Instagram, then it is preferred by most users today because it offers a platform that is quite versatile. Instagram is constantly rolling out new features which makes the platform more exciting and entertaining for the youth.

With so many people scrolling Instagram walls every day for entertainment purposes, it is obvious to note that many Indian personalities and celebrities have millions of followers on it. Let’s take a look at the list of Top 10 Most Followed Instagram Accounts in India 2022:

Akshay Kumar was born and brought up in Chandni Chowk in New Delhi. He later moved to Koliwada, Mumbai. After completing his basic education, he went to Bangkok to study martial art and worked as a chef there. After that, he came back to Mumbai to start his own Martial Arts School. A student of the school, who was also a photographer, recommended Akshay to try modelling. The actor got Rs 5000 for posing for two hours in front of the camera. That’s when his career took a major turn.

Akshay entered the Bollywood industry soon. He made his Bollywood acting debut in the year 1991 with the film Saugandh. With his sheer dedication to the film industry, he has become one of the most followed Indian actors on Instagram.

Lesser Known Fact: Jacqueline Fernandez is not born in Sri Lanka but in Bahrain.

Born on 11 August 1985, Jacqueline Fernandez is known as the Jacq of hearts in India. She is a Sri Lankan on-screen character, and the winner of the Miss Universe Sri Lanka exhibition of 2006. She marked her acting debut in Bollywood with  Aladin (2009) directed by Sujoy Ghosh.

However, she became widely famous via Salman Khan-starrer Kick. Her latest movies include Bachchhan Pandey, Bhoot Police and Drive.

Lesser Known Fact: Katrina comes from a family of 6 sisters and 1 brother

Katrina Kaif is a popular actress born in Hong Kong to Mohammed Kaif, an Indian Kashmiri and Suzanne Turquotte, an English lawyer and Charity worker. She began her modelling career when she was 14 years old. Her first movie was Boom in 2003. She moved to Mumbai and got quite a few modelling assignments.

Initially, many filmmakers were hesitant to take Katrina as she could not speak Hindi but because of her calibre, she has performed brilliantly in many blockbuster films like Zindagi Na Milegi Dobara, Namastey London, Jab Tak Hai Jaan, Ek Tha Tiger & many more.

Lesser Known Fact: Deepika started her career as a model for Kingfisher

Deepika Padukone was born in Copenhagen, Denmark. Her family moved to Bangalore, India when she was only 11 months old. During her high school years, she used to play Badminton and was looking up to making it a career.

During college, she pursued a career in modelling and modelled for many renowned brands like Dabur Lal powder, Close-Up toothpaste and Limca. Her first Bollywood movie was Om Shanti Om (2007). Her list of successful movies includes Bajirao Mastani, Yeh Jawaani Hai Deewani, Love Aaj Kal, RamLeela, Tamasha, and many more.

Lesser Known Fact: Narendra Modi was assigned to the BJP in 1985

The current Prime Minister of India, Narendra Modi is among one of the top 10 Instagram followers in India. Before becoming the PM of India in 2014, he served as the Chief Minister of Gujarat from 2001 to 2014.

Lesser Known Fact: Alia Bhatt had many funny nicknames in her childhood

Born on 15 March 1993 in Mumbai, Alia Bhatt made her screen debut as a child artist in the Hindi movie Sangharsh. She is the daughter of filmmaker Mahesh Bhatt and actress Soni Razdan. She became quite famous via Student of the year which came in 2012.

Some of the popular movies featuring Alia Bhatt are Gangubai Kathiawadi, Udta Punjab, RRR, Gully Boy, and Raazi. She married Ranbir Kapoor in April 2022 who is one of the most popular Bollywood Actors in India.

The Most-Followed Indian Musician On Instagram, Neha Kakkar has become the Timeless Voice of Hindi Pop. As both her parents were musicians, she also inherited a love for singing. She started singing when she was only 3 years old. She used to sing at Mata Ki Chowkis and Jagratas with her sister Sonu Kakkar.

In 2005, she participated in the second season of the singing competition show Indian Idol. Her major breakthrough was when she collaborated with Pritam for the movie Cocktail. She has sung many hits like Kala Chashma, Dilbar, Aankh Marey, Tu Hi Yaar Mera, and many more.

Lesser Known Fact: Shraddha’s favourite song is ‘With The Sunshine’ by Ocean Drive

She was also featured in Forbes Asia’s list of under 30 in 2016. She was first seen in the movie ‘Teen Patti’ in 2010. In 2011, she worked in the movie ‘Luv ka The End’. Her destiny shined when she signed Aashiqui 2 which received huge love from the audience. Her other movies are Haider, Half Girlfriend, Ek Villian, Street Dancer 3D and more.

Lesser Known Fact: Priyanka wanted to be an aeronautical engineer

Priyanka Chopra was born in Jamshedpur, Jharkhand and spent her childhood in Bareilly, Uttar Pradesh, Newton, Massachusetts and Cedar Rapids, Iowa. She made her debut in 2002 with Thamizhan, a Tamil film. She made entry into the Bollywood industry via ‘The Hero: Love Story of a Spy’ in 2003.

Priyanka was the first runner-up at Femina Miss India in 2000. In the same year, she won the Miss World Crown. She has been seen in many popular Bollywood movies like Barfi, Mary Kom, The Sky is Pink, Bajirao Mastani, Dil Dhadakne Do, and many more to list.

The most followed person on Instagram in India, Virat Kohli is an international cricketer. Born in Delhi, Kohli is considered one of the best batsmen in the world. He is also among the highest earning sportsperson across the world. In 2018, Virat Kohli became the first cricketer to score more than 500 runs in a bilateral ODI series against South Africa.

Moreover, he has also done many brand endorsements. Some of the famous ones include Himalaya, American Tourister, MRF Tyre, Hero Motorcorp, Blue Star, Google Duo, and many others. 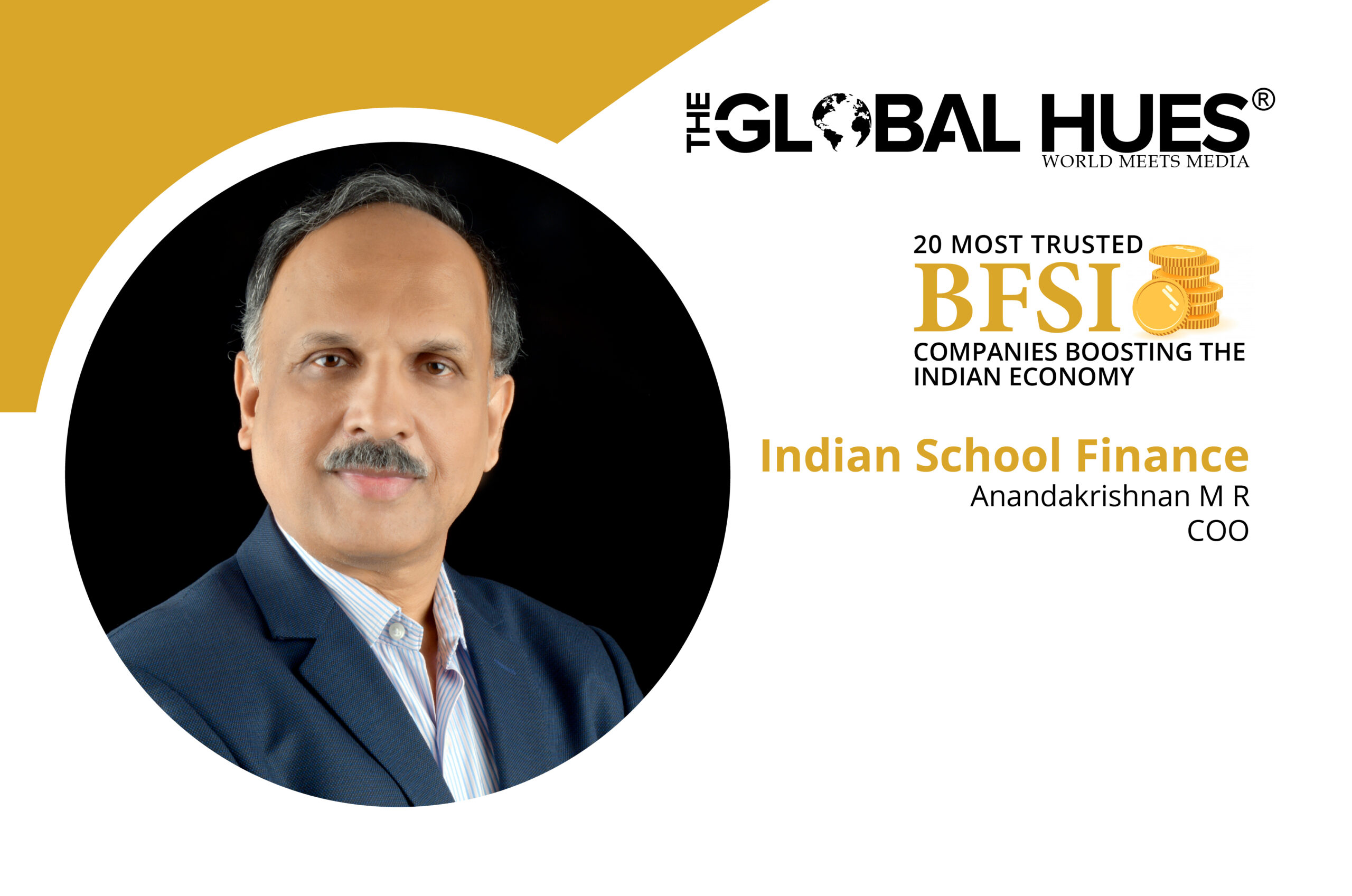 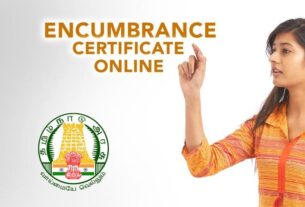 How to Download Encumbrance Certificate (EC) Online in Telangana State