The UK gets its new Prime Minister Liz Truss on Monday (September 05, 2022). Climbing the political ladder, Liz won the race against Rishi Sunak, who was said to be a strong contender in the battle. The 47-year-old foreign secretary, Liz becomes the 56th Prime Minister of the country. She is also the third female to achieve the status of Prime Minister in the UK.

I am honoured to be elected Leader of the Conservative Party.

Thank you for putting your trust in me to lead and deliver for our great country.

I will take bold action to get all of us through these tough times, grow our economy, and unleash the United Kingdom’s potential. pic.twitter.com/xCGGTJzjqb

Who Is Liz Truss?

With an unexpected win, the political journey of Liz Truss is quite interesting. She was born in 1975 to Left Wing parents. Right from her childhood, she was exposed to the political environment. Liz studied Politics, Philosophy and Economics at Merton College, Oxford. During her college days, Truss was an enthusiastic individual who held the position of President at the university branch of the Liberal Democratic Party. Truss also worked for a right-of-centre think tank and got involved in Conservative politics. After getting involved in political treatise and campaigns, Truss got a job as a food and environment secretary in 2014. It was her first job in the cabinet.

In one of her recent interviews, Liz Truss described her parents as “to the left of Labour” and stated that she’s not sure if her father would vote for her or not.

Promises by the Next PM

Liz Truss has promised to come up with revised tax policies which would include tax cuts. She has also vowed to deal with a growing energy crisis.

Reportedly, Liz Truss has stunned the whole world with her unexpected win. She entered the race of becoming the next PM of Britain with lesser chances than Rishi Sunak. Most experts were certain that the next face of Prime Minister in the UK will be Rishi Sunak. If so was the case, how the situation flips all of sudden?

Why Rishi Sunak lost the election?

Reportedly, there is a list of factors responsible behind Rishi Sunak losing the PM elections, the major factor is loyalty. Some Tory members are questioning the loyalty of Rishi and blame him for the rebellion that ended the ministership of Boris Johnson.

At the same time, some are of the opinion that Rishi may have negatively impacted his own image while bringing down Johnson from his position.

Rishi Sunak and Akshata Murthy had retained their US green cards, even after returning to the UK, which led to questioning his commitment to the country.

“He (Sunak) has shown colossal naivety and the way he has arranged his affairs does not suggest he is even committed to the UK, but that he is keeping open the option of a career in finance in the United States,” a senior Tory leader told the Observer.

After facing pressure from the media and criticism from the public, Sunak confirmed that he gave up the Green Card for the US after becoming the finance minister of Britain. 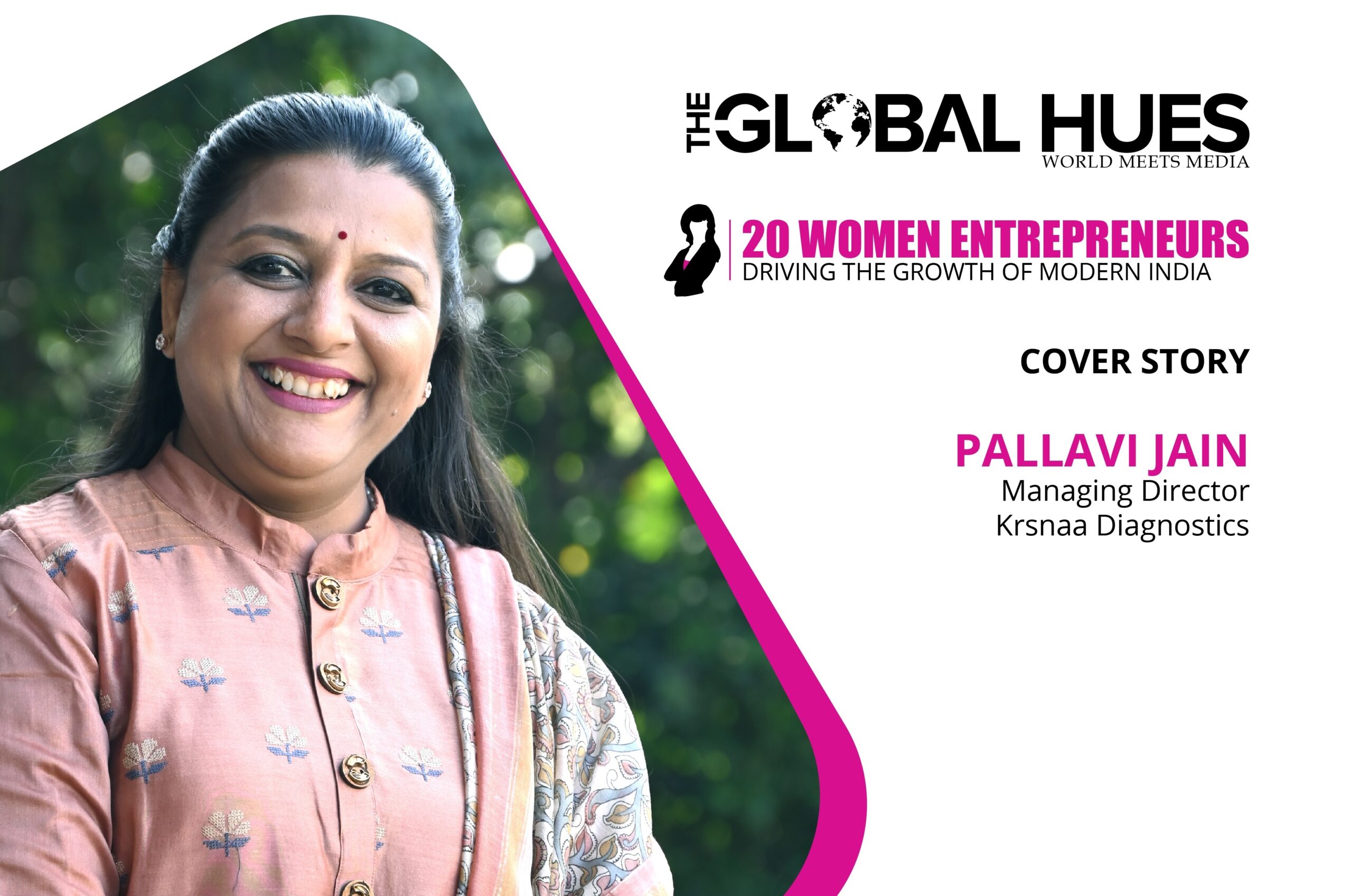 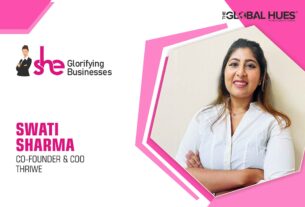 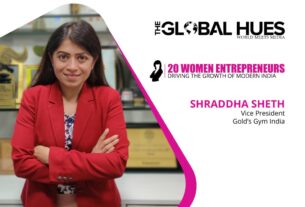