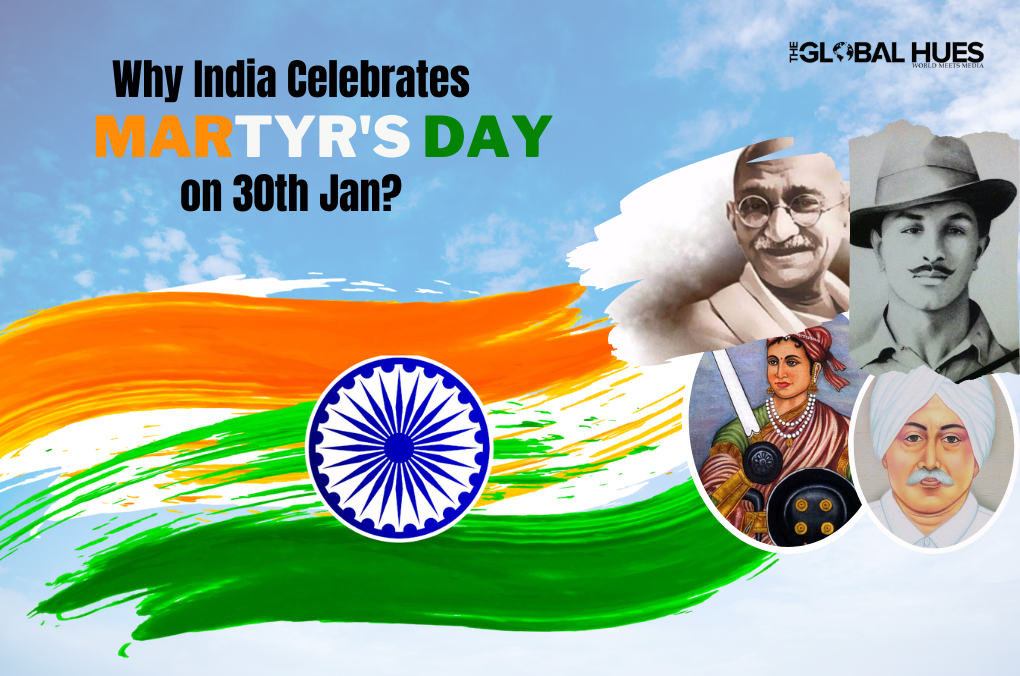 India has renowned historic events of struggle and fights to free itself from the clutches of British rule. The innumerable freedom fighters with their long journey of sacrifice were behind a free India. One of the leaders who pioneered several events for the independence of India was honorable Mohandas Karamchand Gandhi. He is honored in India as the Father of the Nation.

He led many movements like Satyagraha- a resistance tyranny to disobey the rules of the Britishers, Swadeshi Movement – leading the country to not use the foreign products and using the indigenous goods. He was able to make his alliance when many other leaders came forward to back his movements. He followed the path of non-violence and harmony throughout his fight.

Mahatma Gandhi on 30th January at 5:17 pm was heading to Birla House to attend his regular evening prayer. In the garden of the Birla house, a man named Nathuram Godse came in front of Gandhi to touch his feet. Then he stood up and pointed a gun in front of Gandhi and shot three bullets in his chest. Gandhi died on the spot. The death anniversary of Mahatma Gandhi is remembered for his flightless contribution to India’s freedom. Since then, 30 January is celebrated as Martyr’s day every year in India.

“Have I that non-violence of the brave in me? My death alone will show that. If someone killed me and I died with a prayer for the assassin on my lips, and God’s remembrance and consciousness of his living presence in the sanctuary of my heart, then alone would I be said to have had the non-violence of the brave,” Gandhi had said a few days before he was assassinated. His last words were “Hey Ram”. 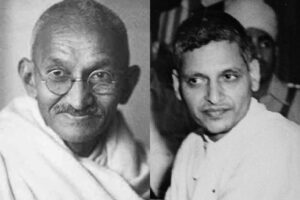 What is the importance of Martyrs’ Day in India and how it is celebrated?

This special day gives India the privilege to pay salutations to all the Martyrs’ of the country. Every year the President and Vice President along with the Prime Minister, Defense Minister, and other army officials gather at the memorial of Mahatma Gandhi at Raj Ghat. They pay their homage through 2-minute silence at 11 AM. 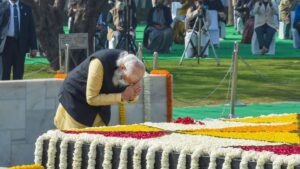 How did Current Politicians remember our nation’s Martyrs?

India’s current president Ramnath Kovind quoted on this occasion: “On behalf of a grateful nation, my humble tributes to the Father of the Nation, Mahatma Gandhi who embraced martyrdom this day. We should adhere to his ideals of peace, non-violence, simplicity, purity of means, and humility. Let us resolve to follow his path of truth and love,”

The current Prime Minister Of India Narendra Modi quotes: “Tributes to the great Bapu on his Punya Tithi. His ideas continue to motivate millions. On Martyrs’ Day, we recall the heroic sacrifices of all those great women and men who devoted themselves towards India’s freedom and the well-being of every Indian,”

Why 30th January is Dry Day?

On Dry Day, the serving and sale of alcohol is banned in various cities and states or even nationwide. India has three days as National Dry Days. These are Republic Day, Independence Day, and Gandhi Jayanti. On other Dry Days, the Sale of Alcohol is prohibited and thus Liquor Shops are closed. However, Hotels, Bars, and Restaurants can serve Alcohol within their premises. Both the Birth and Death Anniversary of Gandhi has been marked as a dry day in India as a homage to Mahatma Gandhi who believed in rejecting slavery towards alcohol.

What other days are also considered as Martyrs’ day?

6 other days have been declared as Martyrs’ day in India including 30th January. The other dates are as follows:

The Death Anniversary of Shaheed Bhagat Singh, Sukhdev Thapar, and Shivaram Rajguru is declared as Martyrs’ Day. They Martyred in Lahore Pakistan on 23rd March 1931.

This day is declared as “Language Martyrs Day”. On this day 15 people were killed in Assam when they were protesting against the decision of the Assam government to make the Assamese an official language of the state even though the Bengali speakers were in majority at the Barak valley.

This day is known as the  “Police Commemoration Day”. A Central Reserve Police Force patrol at the Indo-Tibetan border in Ladakh was ambushed by Chinese forces, during the Sino-Indian border dispute in 1959.

This day is to remember Lala Lajpat Rai, also known as “Lion of Punjab”, on his Death anniversary in Odisha.

On the Birth anniversary of Rani Lakshmi Bai, all Martyrs in Jhansi who gave their lives in the rebellion of 1857 are remembered.

India Lost their sons and daughters in the various struggling movements of India. After the independence, the protectors of India are still sacrificing their lives. To express the feeling of pride and honor towards these brave hearts, their anniversaries are represented as Martyrs Day. 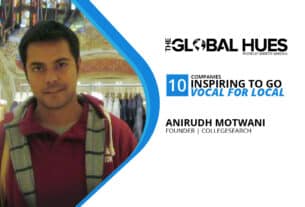 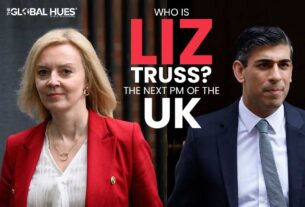 Who is Liz Truss? The Next PM of the UK 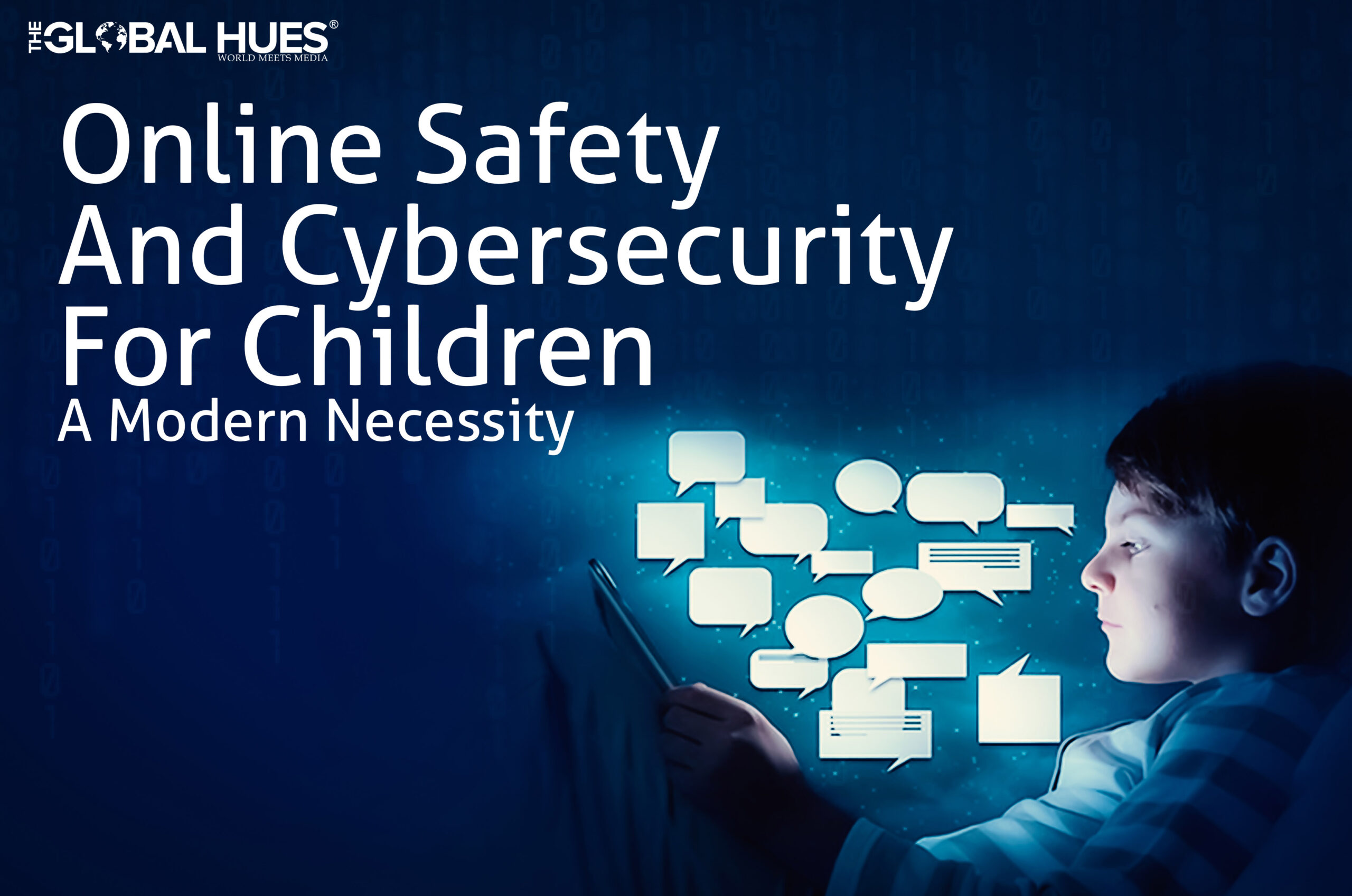