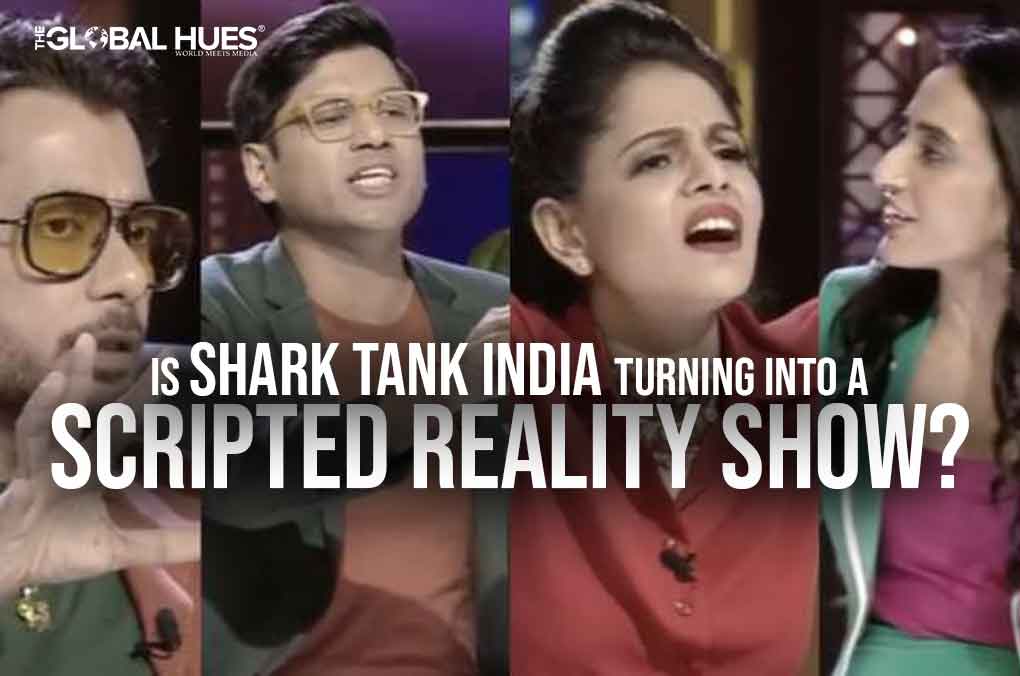 Shark Tank India has changed the face of reality shows on Indian Television. The first season of the show became an instant hit among viewers. The concept of funding, entrepreneurship and investment was very refreshing for the viewers and hence they started following the show. But what started with receiving such an overwhelming response from […]