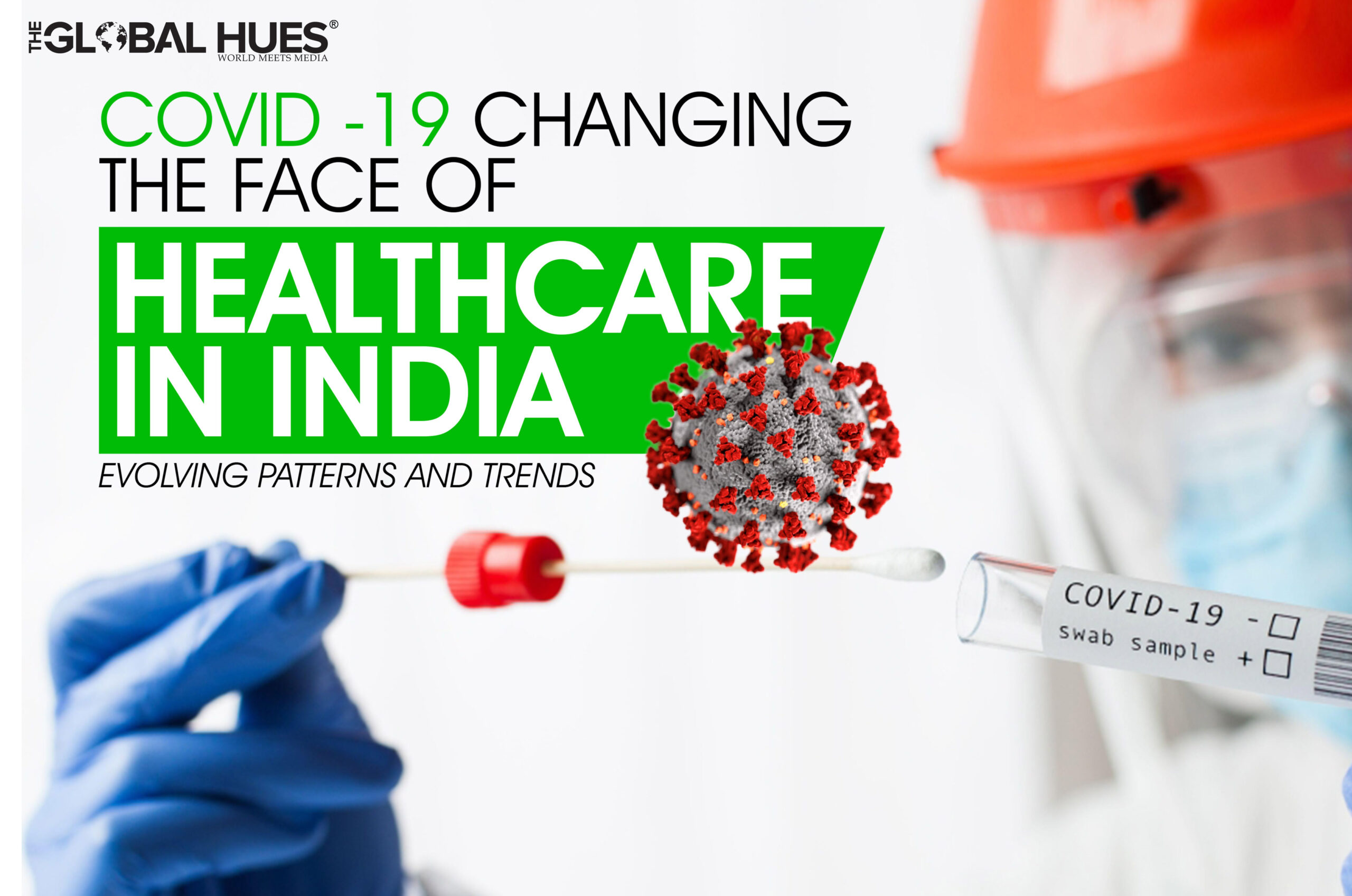 Covid-19 Changing The Face Of Healthcare In India: Evolving Patterns And Trends The evolution of healthcare in India witnessed in the past 25 years has been a mixed bag. While primary health metrics such as the infant mortality rate (IMR) and maternal mortality ratio (MMR) have lowered down substantially, healthcare expenses have reached a new […]

Globalization stands for the interconnection of the world in terms of technology, goods, and other services. The world has been dependent on each other, since ancient times. However, the wave of globalization in actual terms hit in the 19th century. British colonial rule and trade imparted a major pathway to colonization in ancient times. Later, […]