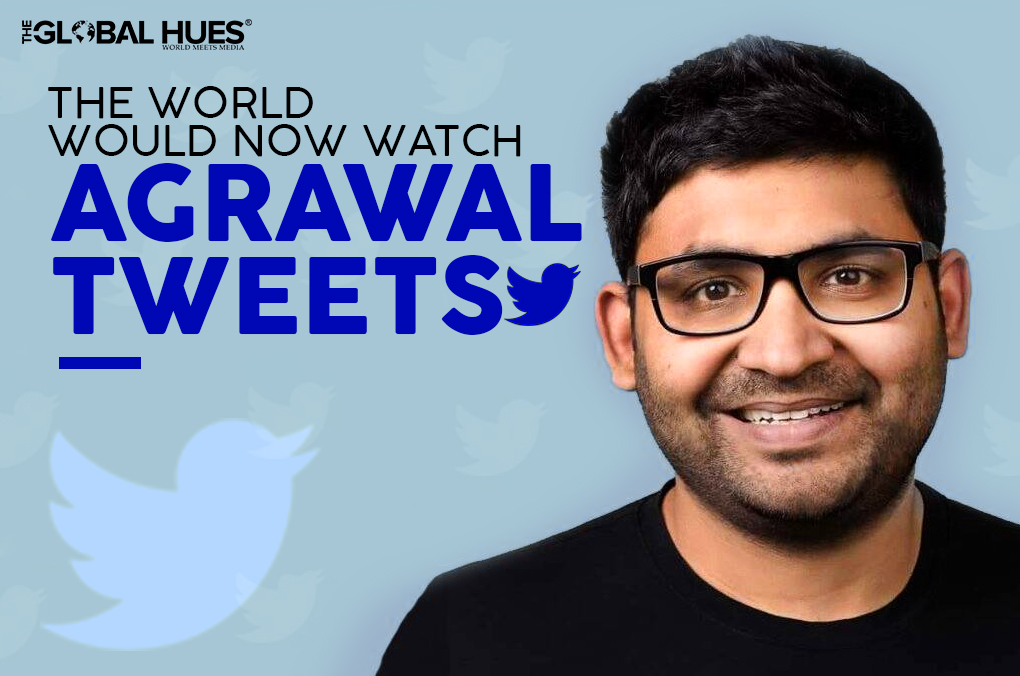 An IIT Mumbai graduate, Parag Agrawal, was serving as the Chief Technology Officer of Twitter since 2017. His roles and responsibilities used to revolve around handling microblogging and social networking platform’s Artificial Intelligence, Machine Learning, Revenue and Science teams, and Technical Strategy.

Everything changed when Jack Dorsey stepped down from his position of Chief Executive Officer on 29th November 2021. After Jack announced his resignation, Parag became the new CEO of Twitter. There were rumors that the board was looking to replace Jack Dorsey with someone else. The search of the board has finally ended with Parag Agrawal. 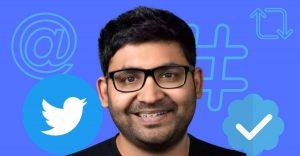 That’s what Parag wrote in his first email after becoming the Chief Executive Officer of Twitter Inc.

WHO IS PARAG AGRAWAL?

Parag Agrawal, aged 37, is an IIT Mumbai graduate. He holds a Bachelor’s degree in Computer Science and Engineering. After completing his graduation, he moved to the United States to pursue further studies. He completed his doctorate in Computer Science from Stanford University. He did his schooling at Atomic Energy Central School. According to reports, he had a good knowledge of Mathematics and expertise in dealing with large databases.

Parag’s wife is Vinita Agrawal, a physician and assistant clinical professor at Stanford School Medicine. Parag Agrawal and Vinita Agrawal have a daughter named Anamika Agrawal and a son named Ansh Agrawal. Parag’s father was employed in the atomic energy sector and his mother is a retired school teacher.

Parag joined Twitter in 2011. Before that, he has worked with Microsoft, Yahoo, AT&T Labs. In all these companies, he used to engage in different research works. Initially, at Twitter, he worked as a Distinguished Software Engineer for 6 years from October 2011 to October 2017. After that, he was promoted to the role of CTO. The company defined his roles and stated, “In his capacity as CTO, he’s focused on scaling a cohesive machine learning and AI approach across our consumer and revenue product and infrastructure teams.”

Parag was once part of the company’s TAG group, which oversaw all the new products and technologies with Twitter. In 2019, Jack announced a research project, Project Bluesky to establish open and decentralized standards for social media platforms. Parag was tasked with finding a leader for the project.

FROM CTO TO CEO: A WELL-DESERVED PROMOTION

“After almost 16 years of having a role at our company…from co-founder to CEO to Chair to Exec Chair to interim-CEO to CEO…I decided it’s finally time for me to leave.”

Jack, in his email, wrote how Parag understands the company’s needs and has been behind every critical decision that helped turn Twitter around.

He also wrote “He’s (Parag) curious, probing, rational, creative, demanding, self-aware, and humble. He leads with heart and soul and is someone I learn from daily. My trust in him as our CEO is bone-deep.”

This shows Parag is well-liked by Jack Dorsey.

HOW MUCH PARAG AGRAWAL WILL BE PAID?

The new CEO will receive an annual salary of $1 million-plus bonuses, the company said in a filing with the US Securities and Exchange Commission (SEC). He will also get Restricted Stock Units (RSUs) valued at $12.5 million that will be transferred in 16 equal quarterly increments, starting February 1, 2022, as well as performance-based RSUs in April 2022.

TO WRAP IT UP

Although, Parag is playing an instrumental role in Twitter but he is not a very known personality as Sudhar Pichai and Satya Nadella were, when they became the CEOs of their respective companies. Parag in his email wrote “I recognize that some of you know me well, some just a little, and some not at all. Let’s consider ourselves at the beginning-the first step towards our future.”

Twitter was created by Jack Dorsey, Naoh Glass, Biz Stone, and Evan Williams in 2006. Since the foundation, it was Jack Dorsey who was assuming the role of CEO, Chairman, and Executive Chairman for 16 years. Now, Parag Agrawal is the new CEO, he has to walk a tightrope when it comes to taking each and every decision for the microblogging site.

Agrawal has to now work on Twitter’s internal goals. The company aims to have 315 million monetizable daily active users by the end of 2023. 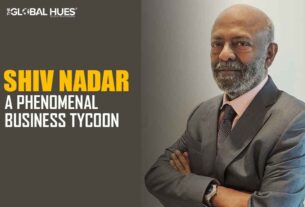 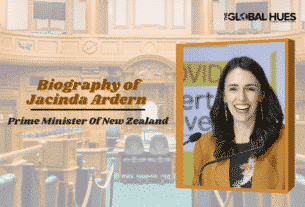 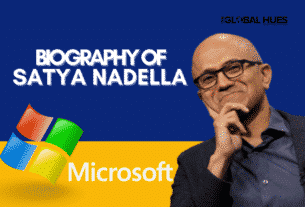 3 thoughts on “THE WORLD WOULD NOW WATCH AGRAWAL TWEETS”