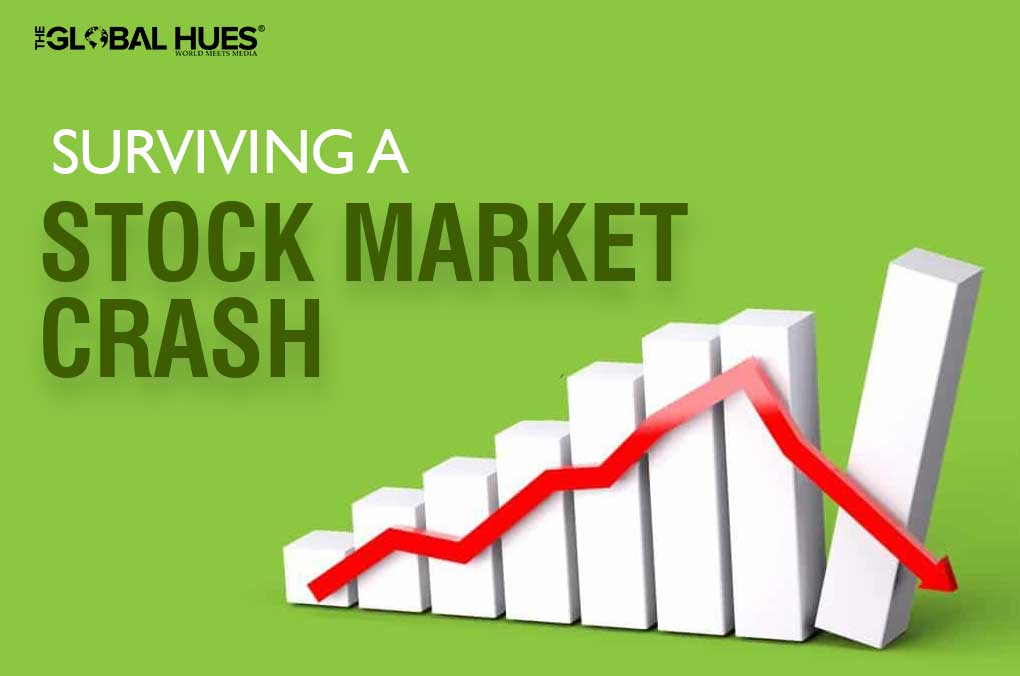 The Indian stock market is facing a sharp alteration caused by a severe dip in the global markets. There have been signals suggesting that the US Federal Reserve will further consolidate liquidity and hike interest rates. Stock market crashes are characterized by an unprecedented and substantial dip in stock prices across a sizable transversion. These crashes lead to substantial loss of finances and are followed by economic bubbles and speculation.

A Stock Market crash is a rapid and often unanticipated drop in the prices of stock. It can be a side effect of an economic crisis, a catastrophic event, or the collapse of a long-term speculative bubble. Famous stock market crashes include Black Monday of 1987, 1929 Great Depression, during the 2020 Covid 19 pandemic, to name a few.

WHAT CAUSES A STOCK MARKET TO CRASH?

There are a few general reasons why stock markets crash. Some of the causes include:

WHAT TO DO WHEN STOCK MARKETS ARE CRASHING?

If you believe in the fundamentals of your stock selection, there is no need to be jittery when your portfolio starts crashing. If at all there are stocks that you are unsure about, make sure to sell them off at the first opportunity. Being ruthless about selling off the loss-making stocks and being mindful about the timing of it is the key.

One of the most general reactions to stock markets crashing is rupee-cost averaging wherein the investors begin to get hold of more of their stocks at different price levels. Amassing the winners at lower levels might be a great idea but not with those stocks which are making losses. Investors must be able to make sure to eliminate their loss-making stocks along with the ones which have witnessed profits only due to momentum or narratives.

Many investors of the new-age companies are perplexed about selling off their holdings, buying on dips, or staying invested as new-age companies like Zomato, Paytm, etc have had their stocks fallen below the issue prices. However, even though the general trend is not in favor of investing in the newly formed companies, we also have examples of companies such as ‘Amazon’ that have become giants from having very humble beginnings. Certain factors to look out for while investing are the following- efficient capital allocation, favorable risk award, healthy cash flows, and powerful economic moats.

Ensure that you have a bucket list of quality stocks ready. As soon as these stocks become available to you at captivating levels, they must be added to the portfolio. In order to create a bucket list, one must focus on stocks that are fundamentally strong. The major sign of a good stock is the one that has double-digit Return On Equity (RoE) and Return On Capital Employed (RoCE).

It is often said that when the market is overvalued, one should book some profits and keep some cash handy. This gives the opportunity to get hold of stocks at captivating levels as the markets crash. A bucket list of quality stocks must be kept ready. Whenever such stocks are available at attractive levels, you must add those to your portfolio. One must aim at fundamentally strong stocks. Stocks with no debt and consistently great profits, and also a double-digit Return on Equity (RoE) and Return on Capital Employed (RoCE) must find space in one’s portfolio.

There have been quite a number of stock-market crashing incidents since the beginning of stock markets in the 1600s. Here’s a list of the popular ones:

Both industrialized and non-industrialized countries were affected by the stock market crash of 1929, also known as the Great Crash which contributed to the Great Depression that occurred in the 1930s.

It was during the 1920s in the US that the stock market activity scaled up alarmingly. This happened because a large number of Americans had invested their money and the stocks had increased a lot in price. During the late 1920s, millions of Americans began to purchase stock, and the market increased in value dramatically. Basically, the stocks were selling out for more money than the stocks’ actual worth.

The stock prices had almost doubled, having topped 245 points. The main cause cited for the Wall Street stock market crash was the extended length of speculation that preceded the incident wherein people borrowed money to buy up stocks. This led to the prices being pushed at unsustainable levels.

This economic meltdown caused millions of Americans to lose out on their jobs. Some of the greatest hardships were faced by the industrial and construction workers. More than 40% of factory workers and 67% of construction workers in Ohio were unemployed in 1933. During this economic downturn, millions of American workers lost their jobs. Industrial and construction workers faced some of the greatest hardships during this period. The apparent economic boom of the 1920s came to an abrupt halt in October 1929, as businesses and consumers had completely exhausted themselves financially. It resulted in the Stock Market Crash of 1929 and the Great Depression.

A number of investors took loans from banks to fund an initiative to corner the shares of United Copper Company. This company lost all its money under the pressure of speculation, and the trend was followed by other companies. The stocks ended up losing 15% to 20% of their value. Ruinous runs pervaded as the public confidence in banks took a dip and depositors rushed to pull back their money. There were incidents of top executives in financial institutions either resigning or getting fired. Banks and stock brokerages had failed. Businesses failed as well as they could not get bank loans.

The market had turned pessimistic due to the dipping oil prices and the US-Iran tensions. The actual wipeout of October 19 occurred because the newly introduced computerized trading programs had allowed the brokers to place bigger orders at a faster pace. International stock exchanges collapsed as The Dow as well as S & P 500 dipped by more than 20%. Nasdaq lost 11%. Luckily, the crash did not end up causing a recession or any other hardship. It was Trader Blair Hull that helped in setting the record straight at the Chicago Board Options Exchange on Black Monday. The major cause of the crash was consumer confidence.

Stock markets experienced crashes for an array of reasons: wars, broken cartels, government policy decisions, banking crisis, health concerns, etc. Keeping an eye out for these events can help one remain in equilibrium during such circumstances. Also, a well-thought-out & long term stock investment strategy is a must when it comes to surviving such periods with moderation. 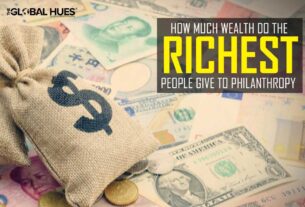 HOW MUCH WEALTH DO THE RICHEST PEOPLE GIVE TO PHILANTHROPY? 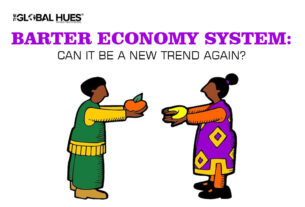 BARTER ECONOMY SYSTEM- CAN IT BE A NEW TREND AGAIN? 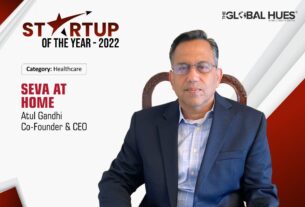 Seva At Home: On A Mission To Offer Quality Healthcare at Home in India