After putting my efforts, I felt that my creativity and identity as an Interior Designer was being encroached upon. Hence, I decided to launch my own in 1991 and launched my own design firm by the name of “Visions“. Thus, began the process of institutionalization of her Design Genius.” – Payal Kapoor (Director, Visions) Visions […] 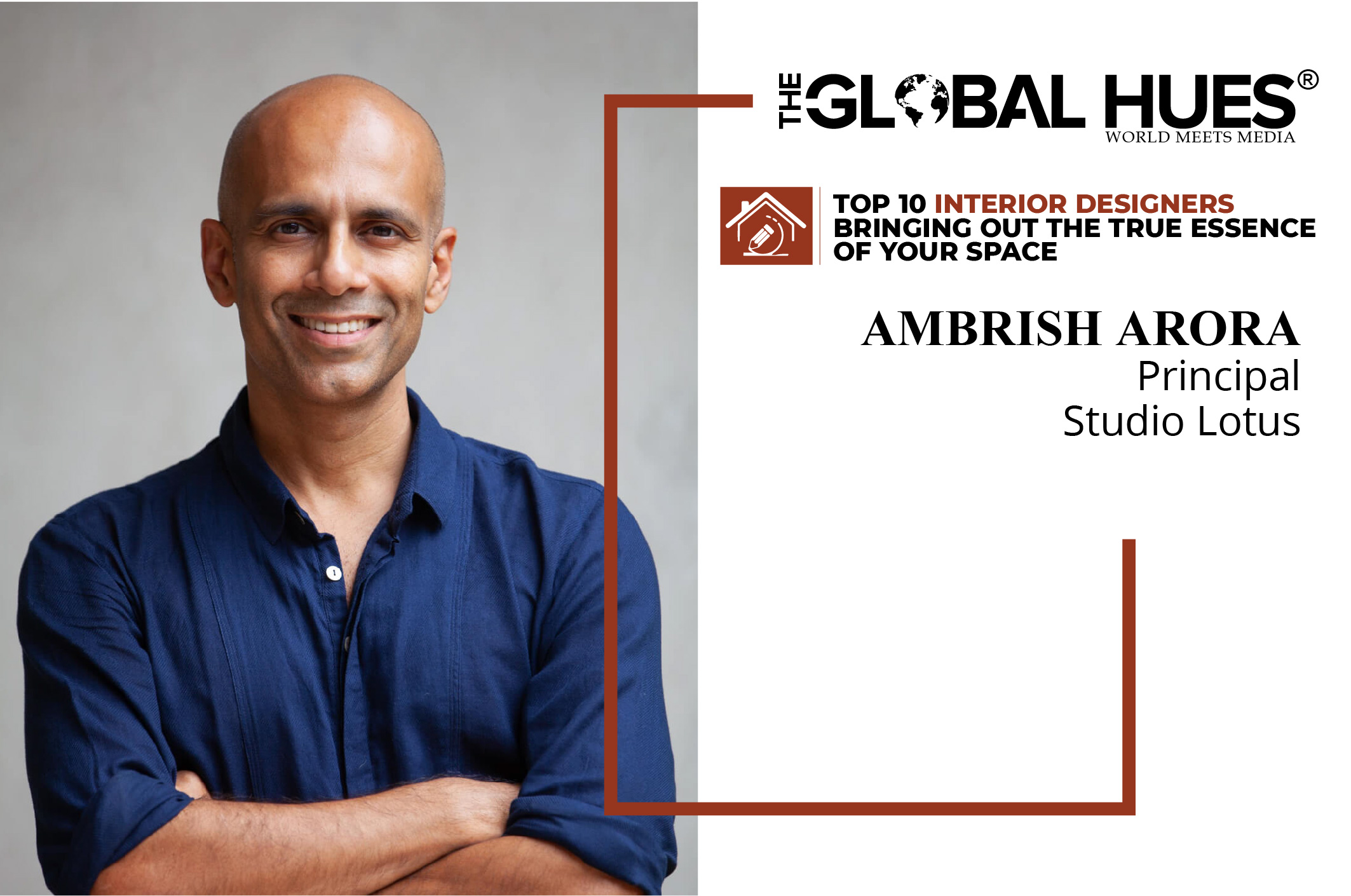 Studio Lotus was founded by Ambrish Arora, Ankur Choksi, and Sidhartha Talwar in the year 2002. It is a multidisciplinary design company whose work seamlessly weaves interior and exterior spaces, from large architectural ideas to the smallest of furniture details. The company works on the principles of conscious design. It is an approach that celebrates […] 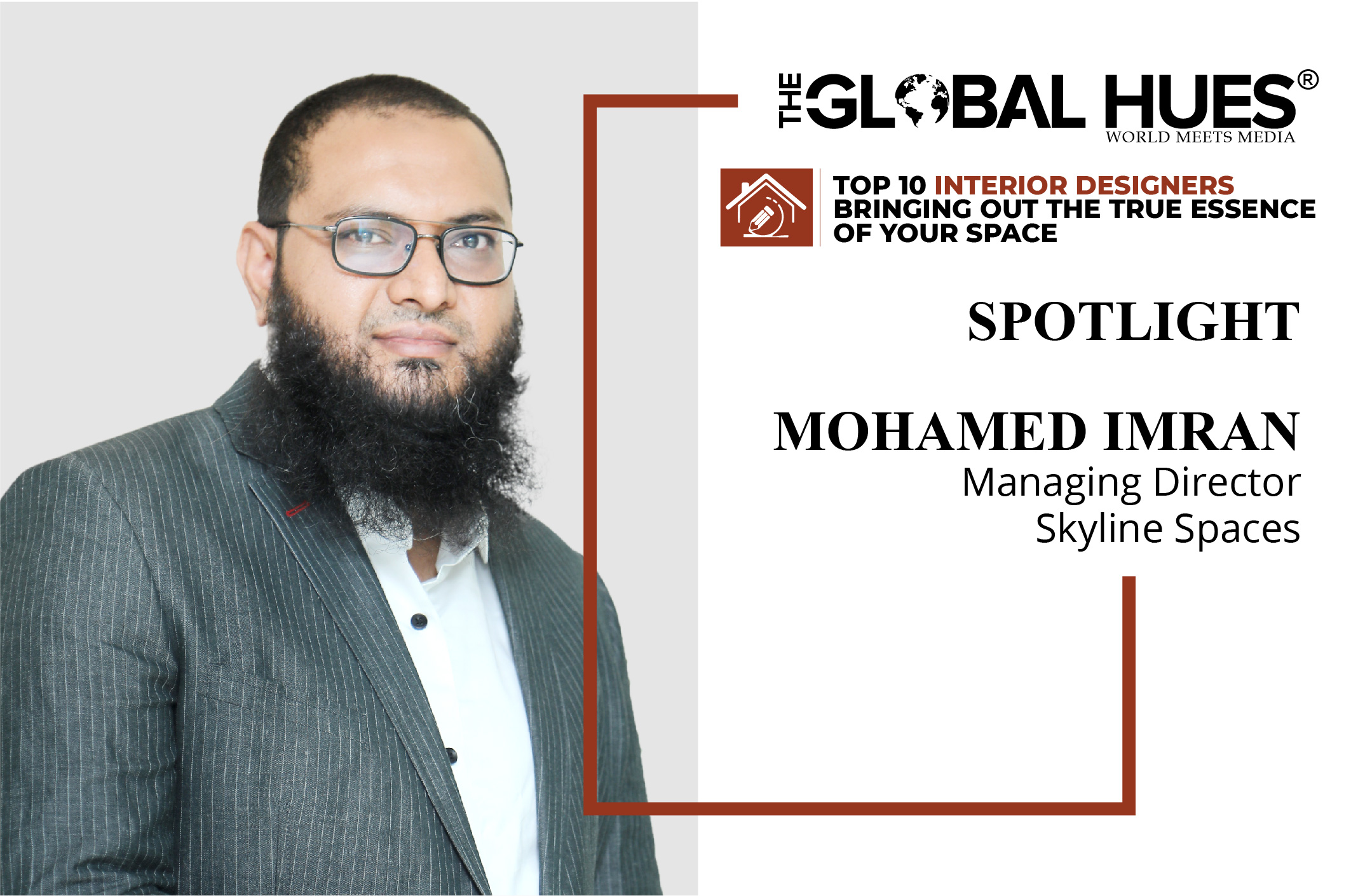 We give utmost attention to every detail on each project because we believe that for any homeowner, a home is the best and highest investment. – Mohamed Imran (Managing Director, Skyline Spaces) Skyline Spaces is a Bangalore-based Interior Design Firm specializing in residential and commercial design. It understands the importance of innovative and inspiring design, […]