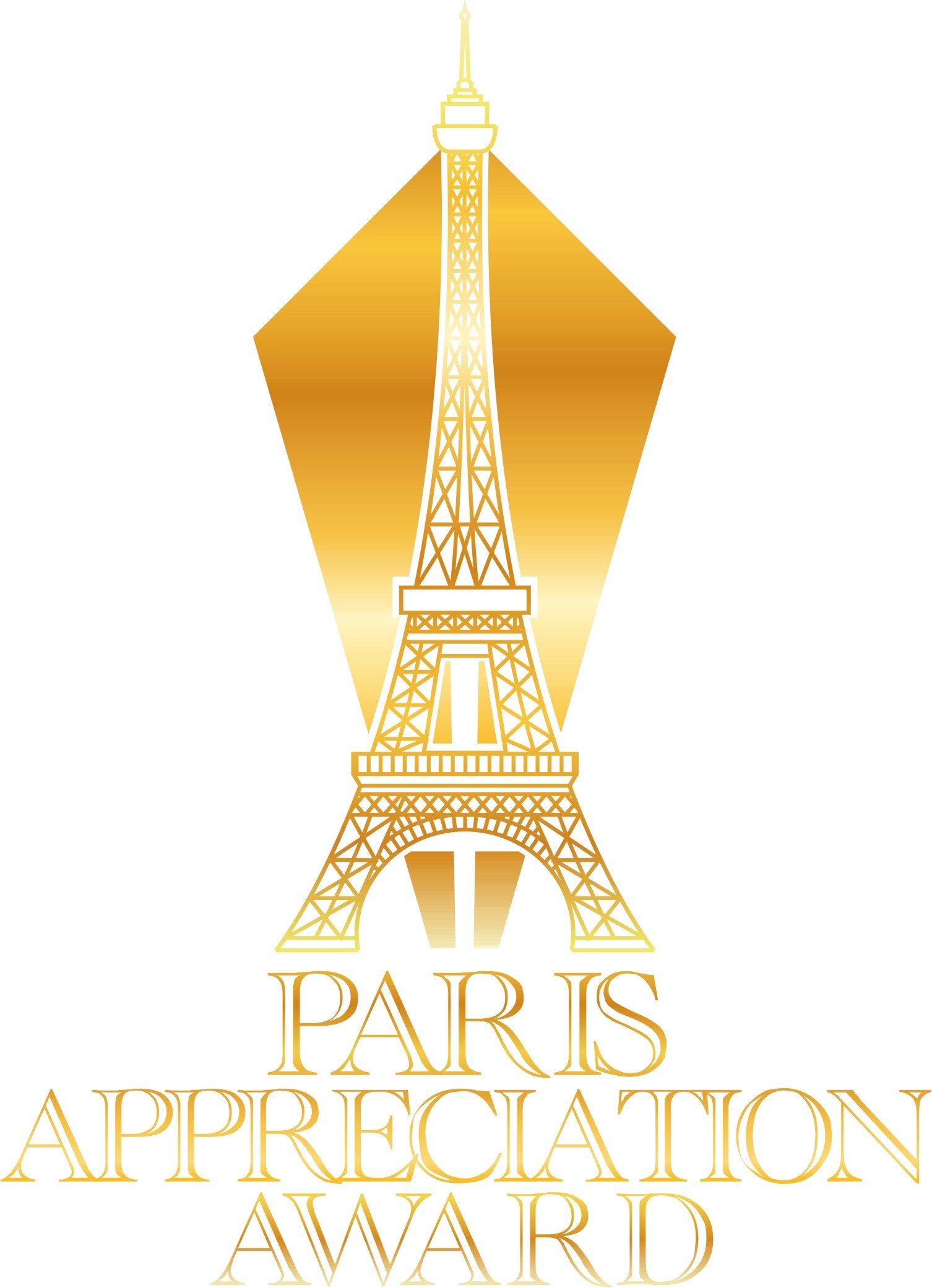 Top influential business people and leaders will be attending the Paris Appreciation Awards season 2 starting from 26th January Republic day of  India and ending on August 15th independence day of India, the Paris Appreciation Awards 2021 and  World Media Network is about shining a light on the most innovative businesses globally by promoting success, innovation, and ethics in the Indian, European, American, Middle East, Africa, Asian, and world business communities.
With global businesses having to work cross-borders, the essential ingredient in ensuring smooth work, world-wide peace is necessary. We shall award those international institutions / Governments who have demonstrated peaceful activities.
t gives brands the chance to tell their success story to a national and international audience, regardless of their size or industry, through this most prestigious awards Programme,
The Awards’ nominations will start from February 14th, Showcasing the best in class; winners will be from diverse industries, including Real Estate, Healthcare, Education, Engineering, Fashion, Manufacturing, Online Businesses, Services, Tourism, etc.
The award symbolizes the time you’ve given to pursue those values and principles in sync with the beautiful countries of the world supporting Humanity, Global Business, peace, high culture, and high fashion, coupled with a never-ending spirit of freedom, equality, and brotherhood. It is a token of appreciation for the part you’ve played in making the institution/country what it is today.
We all are witnessing over this Pandemic “COVID -19” that industries have been severely affected. This has been getting a considerable setback & badly impacted direct employment revenue and business setups globally, requiring all urgent attention as maximum Countries have been affected worldwide and how to cope with the problematic situation.
Paris Appreciation Awards is Collaborating  With Like-minded People as the whole world, and people are getting disconnected from themselves and their communities, causing loneliness, depression, stress, and anxiety.

The event is a free registration for the nominations of the awards for all catégories. The first season of the Paris Appreciation awards was first held at the top of the iconic Eiffel Tower, Paris, in  2017, where it was a grand success.
World Media Network brings facts on Independence Day and Republic Day confusion as  India had become a free nation on August 15, 1947, as the president parades and gives the order for the national anthem to begin. The world leaders who attend and are beamed across the nation of 1.3 billion as the Republic Day parade in New Delhi showcases India’s military might.
Indian people enjoyed the true spirit of Independence on January 26, 1950, when India’s Constitution finally came into force. The constitution gave the citizens of India the power to govern themselves by choosing their government.
The Power of Collaboration with companies and organizing the event Paris Appreciation Awards Season 2 is inviting your organization to submit nominations to The 2021 Paris Appreciation Awards Season 2 for the world’s top honors for achievement in the workplace.
All organizations worldwide may submit nominations to Paris Appreciation Awards, large and small, public and private, for-profit and non-profit. Individuals or organizations may submit nominations. The 2017 Paris Appreciation Awards attracted more than 8,000 nominations from organizations in 74 nations. More than 300 professionals judged the nominations worldwide as Speakers, Chief Guests, specialized juries, Brand Ambassadors, Influencers, Consultants, Media Personalities, Actors, etc.
The  Award winners will be announced on 15 August Independence day of India, where the webinar  Attendance is compulsory for winners. We invite your organization to submit nominations for The 2021 Paris Appreciation Awards Season 2 Awards. The Website will explain the submission requirements for all these categories and an outline of how to submit your entries through our website  WWW.Parisappreciationawards.Worldmedianetwork. UK
We will need you to give credit to ‘World Media Network in the disclaimer.

Disclaimer: The views, suggestions, and opinions expressed here are the sole responsibility of World Media Network. None of the writers/journalists from The Global Hues were involved in the production of this article. 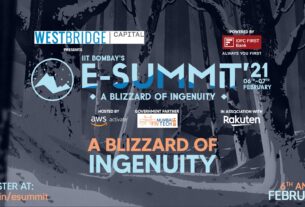 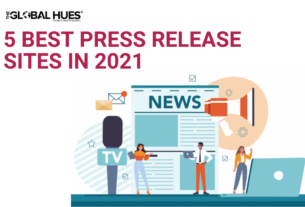