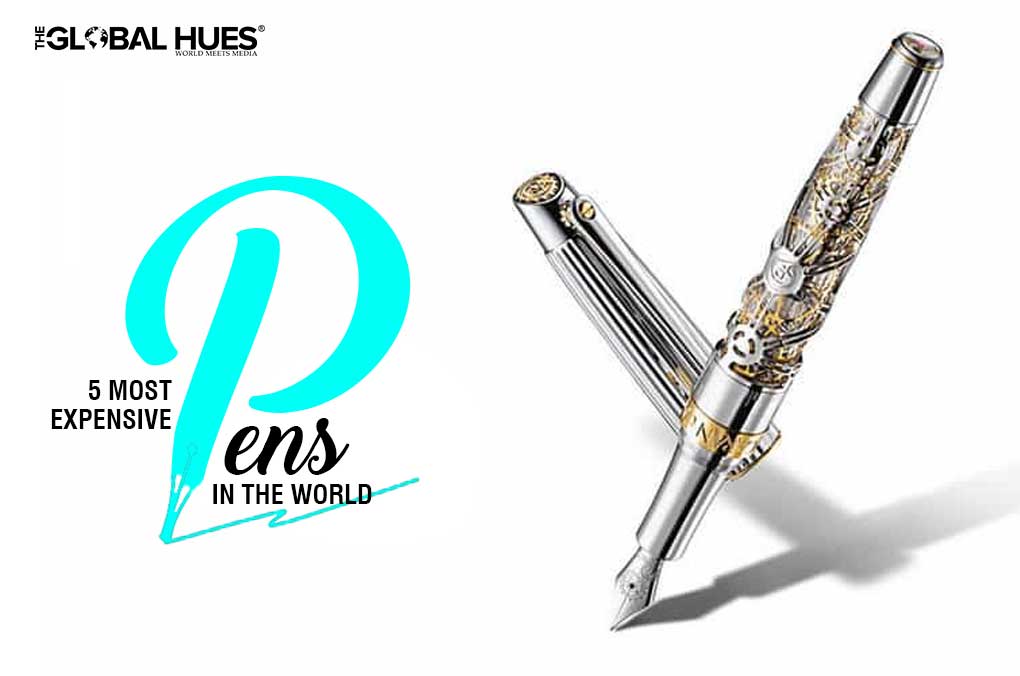 ‘When you are telling your story, hold your own ink pen.’ Yes! That’s the importance of a pen. In today’s fast-paced world, the pace at which we access information is measured in milliseconds. To share the information, all we need is our smartphones and our words are spread out on a screen. But needless to say, premium pens and handwritten words still retain their popularity. Every after thousands of years, handwriting continues to thrive.

Let’s take a look at some of the most expensive pens:

The most expensive luxury pen in the world, Fulgor Nocturnus has its heart in Italy. It was sold at a charity auction in Shanghai at a staggering price of $8 million. It comes with its fair share of bling, 945 black diamonds along with 123 rubies. This fine piece of jewellery is based on the divine proportion of Phi i.e. the proportion of the pen’s cap and the barrel of the pen when closed are equal to the Phi ratio which is 1.618. It has 16 clips above the small button on the cap and a golden nib for durability. This pen is indeed a collector’s piece in every sense. 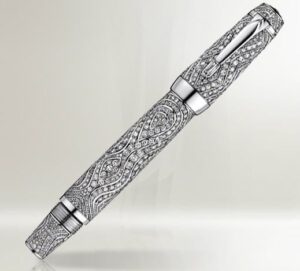 The flagship of the Montblanc brand, Boehme Royal is a beautiful 18k white gold fountain pen adorned with 1430 diamonds. The Montblanc logo contains three white gold rings with 19 diamonds. Its cap is embellished with a paramount diamond-cut set. The pen is available in two different versions: White diamonds or white diamonds alternating with black ones. Montblanc pens are quite famous for the right amount of springiness without being too boring and are very comfortable to write. 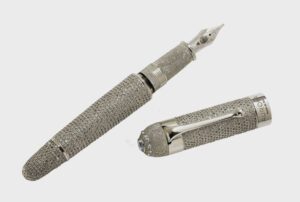 The Aurora Diamante is covered with over 30 carats De Beers diamonds on a solid platinum barrel. The total weight of diamonds used in this pen is more than 30 karats. It is made by an Italian pen manufacturing company established in 1919 which is known for making highly premium pens using precious metals and gems like diamonds, platinum, and gold. It also has rhodium with 18 karat gold nib. 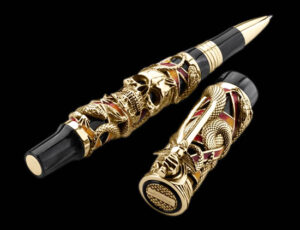 Designed by Canadian jewellery designer Anita Tan, Heaven Gold is made from pink gold. It consists of 161 specially calibrated diamonds and an exotic 43-carat green gemstone called a Tsavorite whose origin is in Africa. This gemstone is believed to be 2 billion years old. This pen celebrates the centenary of two renowned brands, Montblanc and Van Cleef & Arpels. Adorned with white gold, this pen features a heavily jewelled overlay. The pen refers to Van Cleef & Arpels’ stone setting technique and to Montblanc’s most popular pen, the Meisterstuck, a German word for “masterpiece.” The companies have produced a total of nine pens, three each in ruby, sapphire, and emerald. Each pen has 67 Mystery Set gems and another 189 stones that form a butterfly.

How to use Humor to Impress Office Colleagues and Seniors? 3 Tips to Fun 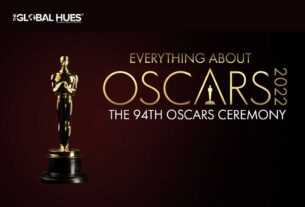 EVERYTHING ABOUT OSCARS 2022 | THE 94TH OSCARS CEREMONY