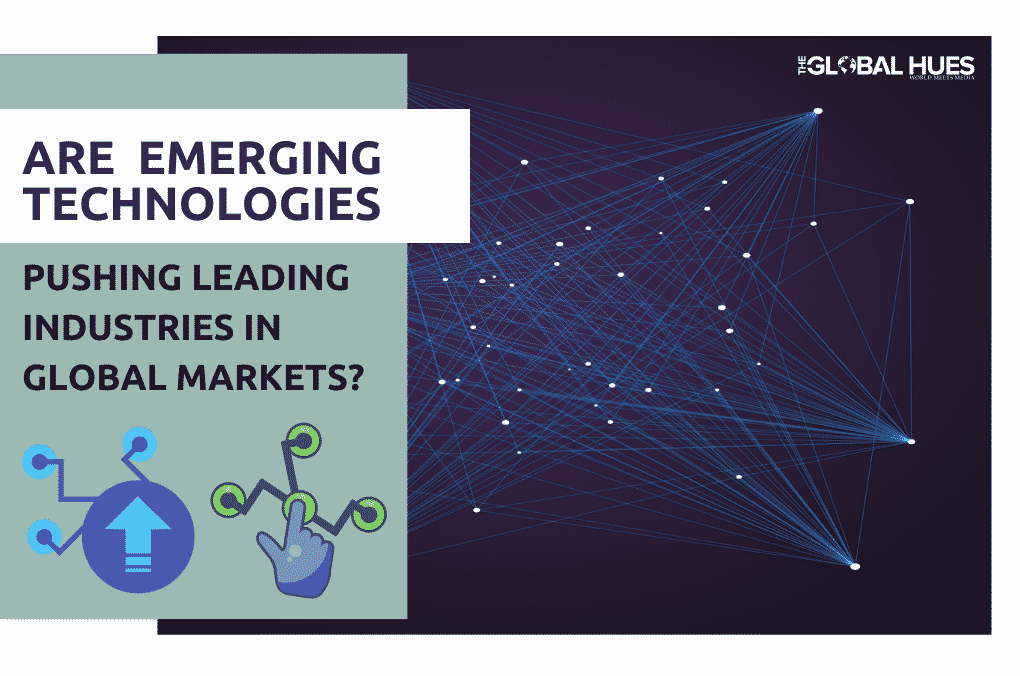 Emerging technologies are transforming the global economy and it’s giving many upcoming businesses and markets a competitive advantage. The younger population is tech-savvy leading to robust technology infrastructure and boosting the market. 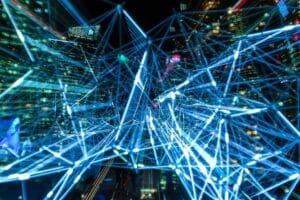 China is already ruling over the US due to advanced hi-tech global leaders such as Alibaba and Tencent. Even governments in many EM countries are proactively pushing their cities towards a digital transformation and strong technological companies.

What role is technology playing in development?

Globally, technology is emerging as the new leader. The whole world’s economy is dependent on technology which makes knowledge transfer easier. With this fast-spreading technological knowledge, now the emerging markets are at an advantageous edge allowing them to innovate into better economies of scale.

This transition and developing Economies consists of about 90% of the world’s population under 30. This shows their easy adaptation towards upcoming Technology. For example, South-east Asia has the highest global penetration rates for mobile. In upcoming years, there will be a high drive for entrepreneurship, considering already available infrastructure and resources.

E-commerce platforms are drastically spreading in Latin America, allowing many companies to reach remote locations now which were previously hard to enable.

The most significant and dramatic case of digitalization was witnessed in China. Chinese companies were successfully able to create their isolated ecosystem with similar functionality as Facebook, eBay, and Amazon all in one app. This made them hugely independent to progress their growth. The new wave of digital is giving a huge benefit to certain countries like China where everything is on mobiles.

The technology was earlier a complicated piece of information, a less understood thing. With passing time, it has grown into a critical part of life surrounding various opportunities along with industrial growth. It empowers the world to work in real-time at a large scale with almost zero cost. It is transformational.

Why do some people refer to emerging technologies as destruction? 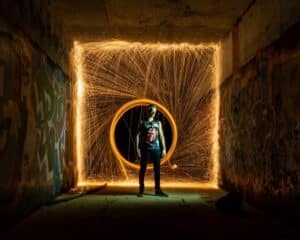 The term “creative destruction” was coined in the 1940s. This term defined how emerging technologies can improvise the lives of many but at the expense of spoiling fewer other ones. The first time creative destruction was seen, was the industrial revolution where machinery was introduced, leading to pushing out of crafts and artistic production in Industries. Overall, the change benefitted the whole Economy but craftsmen were hurt as their jobs were destroyed in the way, never to return.

As per the mainstream of economics, technological advancements do harm a huge number of jobs but they create scope for new jobs replacing the old one hand in hand. For example, automobiles were introduced in the market, slowly the traditional jobs of horse makers, buggy drivers were destroyed leaving them with no option. However, on the other hand, automobile Industries were built where lots of labor and other job opportunities arose.

A protest waited ahead when the handloom industry was transformed by mechanical looms in the 19th century. Even today lift operators lose their jobs due to the installation of automatic lifts. In the 20th century, digital cameras replaced film directors. The process is never-ending. The change is unstoppable. Technology is ruling over humans now.

Some leading Industries that are impacted by emerging technology:

Online media has impacted a large number of businesses in various fields. Many popular travel websites such as Travelocity and Expedia have eliminated the requirement for human travel agents. Much advanced tax software like TurboTax has led to declining in the jobs of tax accountants. Newspapers circulation has fallen short since the online media and blogs took over the media and news Industries.

Various translation software, tools, and services are made available online, reducing the need for human translators. Even Proofreading and writing can now be done using artificial intelligence.

Various work earlier needed to be done by humans exclusively but are now handled by apps that can assist your mobiles and manage the telephone book. The need for phone operators has reduced from minimal to none.

Although the traditional form of buying and selling will never completely run out, a huge proportion of customers have shifted to the online mode of E-commerce which includes clothing, fashion, new gadgets as well as books. All the utility products are bought online for convenience, highly impacting the existing offline Business in the market. 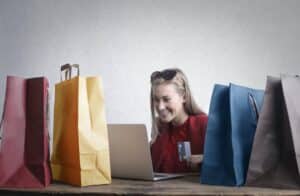 Publishing a book once used to be a lifetime experience of an author. The whole team of publishers and publicists used to work extensively to convert a dream into reality. Now, with the self-book publishing options, the need for publishing houses has dropped significantly and so has the quality of good literature in the market. Many books are sold only on e-platforms. In every Way, it is impacting the literature and people associated with the literal field.

The facilities for doing everything from debit to credit online has led to many people losing their jobs. Technological advancement has brought machines like ATMs to work Directly with customers. Although the physical workload is reduced with faster services, human services are declined to promote machines.

Have you used Uber, Ola, or any other app recently? Most people now have Apps for online car ride services. Even the sharing option is available. It is a pocket-friendly method hence preferred by people. The traditional way of hiring auto and taxis is lost. The drivers who still work traditionally are losing a lot of money. Now, the future might lead to driverless cars. GOOG by google is already under trials. 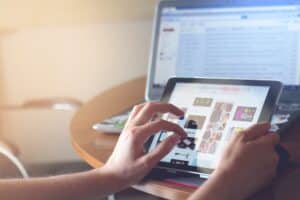 Covid-19 has taught us the value of technology. Along with that, it has turned the whole world of education upside down. Now learning has become e-learning with so many advancements happening in this area. Many start-ups are emerging with advanced technology to make learning better. Children are learning coding and computer language, classes happening online and assignments are based on online media. The need for offline learning has become minute.

Who watches television anymore? Everything is now on mobiles. Platforms like Netflix, Amazon, and jio TV have built a strong place in the entertainment industry. Viewers are more likely to visit new shows on their e-platforms which they can carry anywhere, watch anytime. Shows are present as per their convenience, availability, time, and as many times as they want to repeat it.

A major chunk of many developing countries like India consists of people from Agriculture. With the onset of various mediators and multinationals bringing the food grains online, the less educated and uninformed farmers are paying the price. The loss is so high at times, that farmers are not able to feed their families. The easy availability of grains online has made life easier in the urban setting but it has degraded the roots, the rural sector that grows food.

Evolution can’t go in a backward direction. The world will keep moving forward, some things will get lost in the process. The only way to keep a leading business in the future is to move along with time. Digitalization is the future, it should be promoted but the traditional methods must be given time to overcome the consequences of emerging technologies. 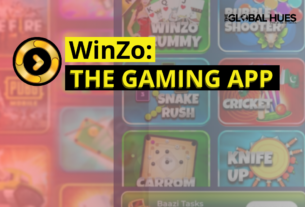 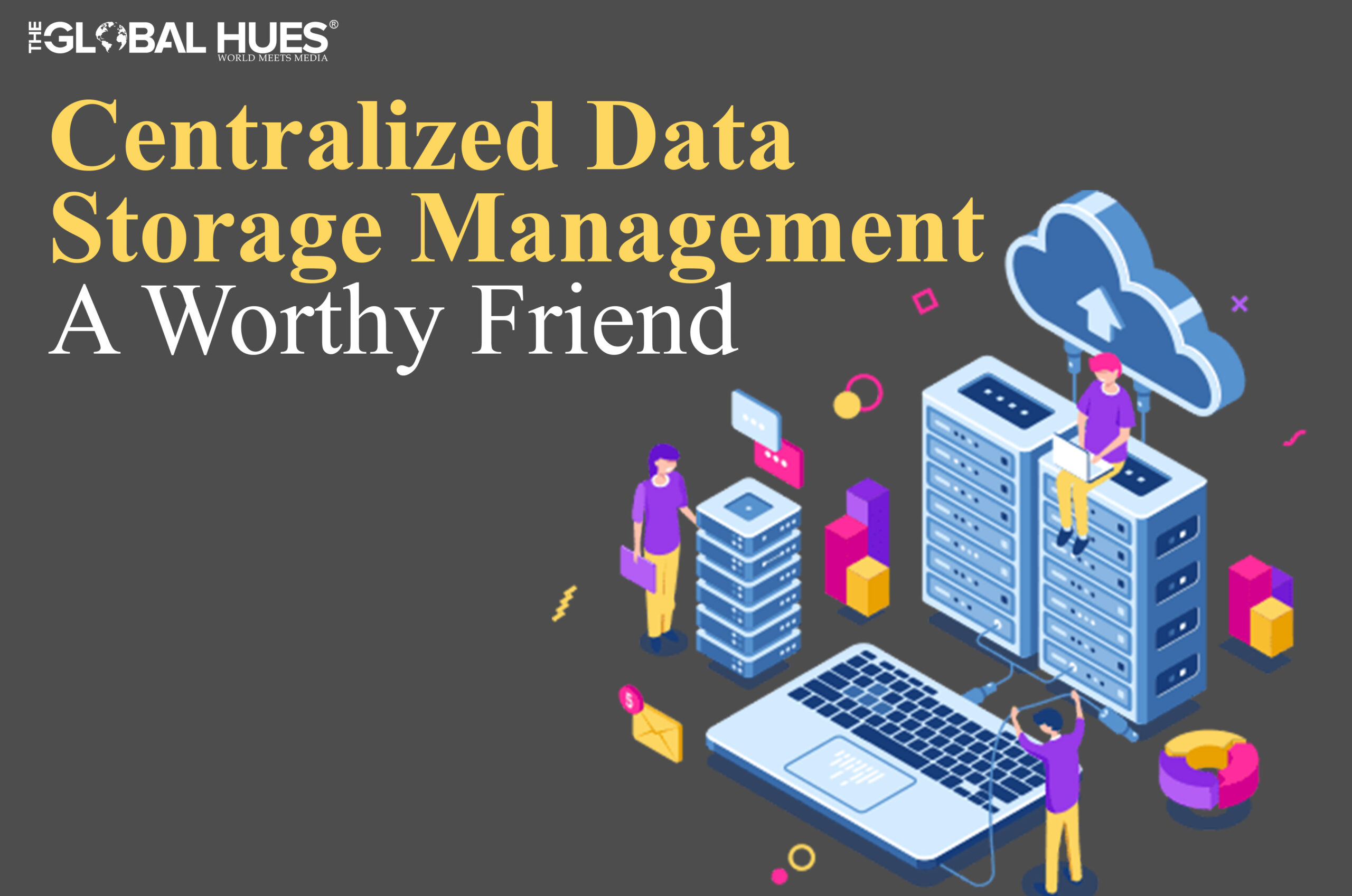 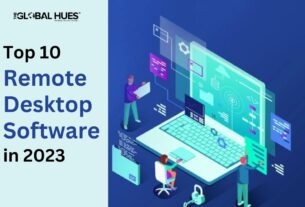