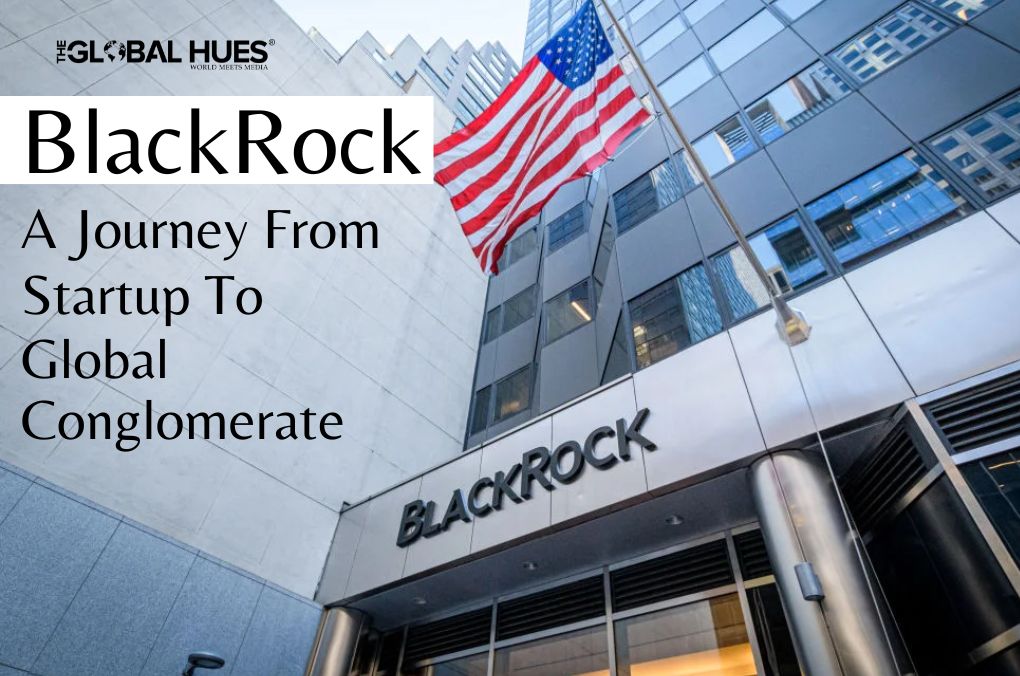 What names come to your mind if we ask you about one of the biggest companies in the world? All you think about is Amazon, Flipkart, Google or maybe Microsoft. But there are very few people who know about BlackRock. Despite being the largest asset management company in the world, BlackRock has become the underdog in the business world.

What is so special about BedRock that made this company the largest asset management company?

Why does no one know about this company?

Here in this article, we will talk about how BlackRock rose and became the king of asset management business in the entire world.

BlackRock is the world’s leading provider of investment, advisory and risk management solutions. The company was established in 1988 to assist customers with their investing needs. The journey of BlackRock began in a single room in New York by 8 peers- Larry Fink, Susan Wagner, Barbara Novick, Robert S. Kapito, Ralph Sclosstein, Hugh R. Frater, Keith Anderson and Ben Golub. The 8 Founders together began the journey of BlackRock with a $5 million bank loan to handle the assets of the clients and help them make Investment more easier and affordable.

One of the first clients of BlackRock was FDIC. The company was approached by FDIC when it was on the verge of collapsing due to bad S&L decisions. That’s when Fink’s BlackRock took over the control of S&L holdings and saved FDIC from bankruptcy. Apart from this, the company handled the case of Peabody, a company that went bankrupt in 2000.

Aladdin: The Genie Of BlackRock

To bring transparency, scale and innovation to risk management, BlackRock developed its revolutionary technological division in 1999 and named it Aladdin. The name Aladdin is an acronym for Asset, Liability, Debt, and Derivative Investment Network.

It is a risk evolution and management system that brings clarity and connectivity to the financial ecosystem. Currently, Aladdin is handling assets worth $21 trillion and growing. Executing trades in every asset class Aladdin controls approximately more than half of ETFs, 10% of the stock market and 17% of the bond market. Aladdin is a vast network of around 5000 supercomputers that works together to act as the central nervous system for investors and asset managers across the globe.

In 2008, when the financial industry was facing turmoil, BlackRock was approached by the Federal Reserve Board of NYC to handle the assets of Bear Stearns worth $30 billion. Amid the global financial crisis of 2008, BlackRock’s Aladdin became the investor’s preferred choice. The platform was on the rise when other businesses were witnessing the downfall. The investors, Banks and Treasury showed their trust in Aladdin and invested in the platform that established Aladdin as one of the most prominent platforms in the financial world.

BlackRock launched its IPO (Initial Public Offering) on the New York Stock Exchange on 1st October 1999. The company launched its share for the cost of $14 per share and by the end of 1999 the firm made $165 billion in assets under management.

There were times when BlackRock faced its worst IPOs and had the cheapest shares in the market. But despite all this, the company never turned around from its commitment to the investors.

In 2009, BlackRock has made some important acquisitions that helped the company to become the country’s top asset management firm. BlackRock acquired eFront for $1.3 billion and Barclays Global Investors for $13.5 billion during the global financial crisis of 2008.

Larry Fink is a financial expert who saved the country from the economical disaster of 2008. Establishing its hold in the Financial Industry, BlackRock has the reputation of managing any crisis and asset efficiently.

Because of this reputation, the US government contracted with BlackRock at the time of the financial crisis of 2008-2009 to manage and handle the toxic assets of the firms like Lehman Brothers, Bear Stearns and Freddie Mac. During the pandemic, BlackRock was approached by the US Government once again for its expert advice.

BlackRock On A Growth Path

With the YOY (Year on Year) revenue growth of 6.1%, BlackRock hit a revenue of $10 trillion in assets under management in June 2022. Along with this, BlackRock owns stocks in approximately 4973 companies. The most prominent companies in which BlackRock owns stocks include reputed names like Apple, Microsoft, Facebook, Amazon, Tesla, Nike, Intel and many more. The investment in some of the most reputed companies in the world is helping BlackRock increase its net worth and value in the market by a significant number.

Quietly rising through the ranks, BlackRock proves that hard work can take you to infinite heights. And it is the consistency and hard work that earn you a name and fame in the entire world.

Q 2. When was BlackRock founded?

BlackRock was founded in 1988.

The Chairman and CEO of BlackRock is Larry Fink.

Q 4. What Services Does BlackRock Offer To The Customers?

Q 5. What is the IPO Status of BlackRock? 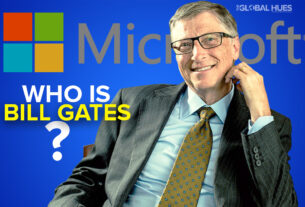 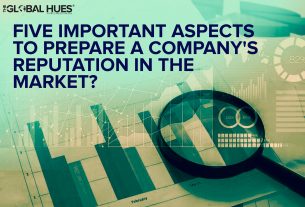 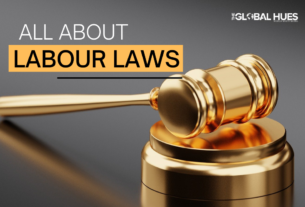 All about the labor laws