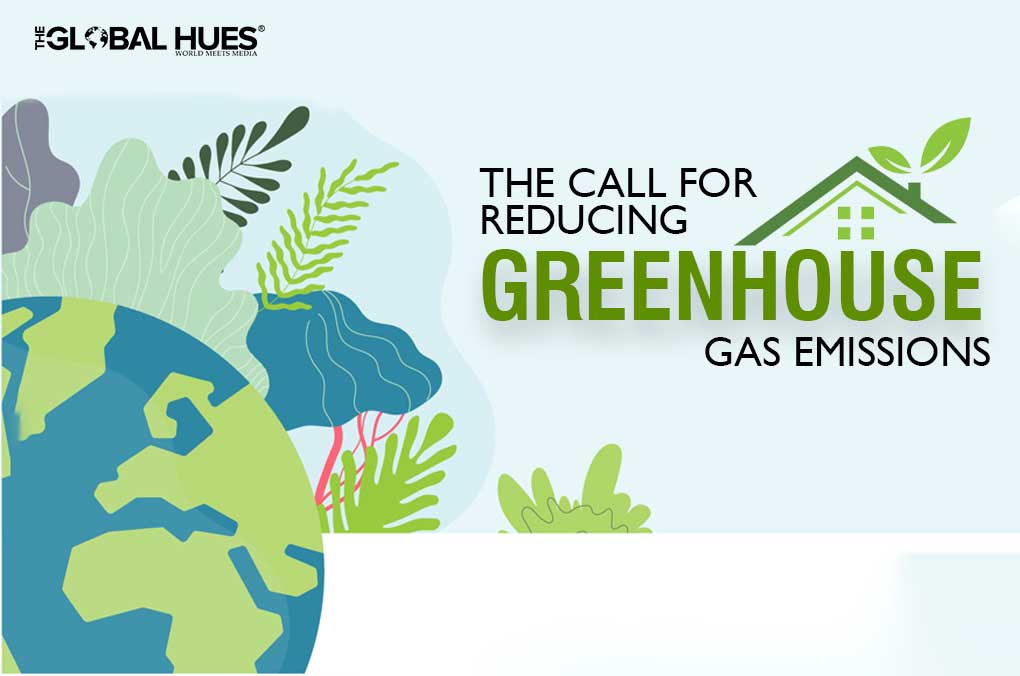 Net-zero refers to the steadying out of the quantity of greenhouse emissions that are created by industries, transports, homes, farming sectors, etc. The necessity of Net Zero lies in the fact that it is the foremost way to limit climate change by tackling global warming.  The next decade is of crucial importance when it comes to limiting carbon emissions and every industry, sector, and country must work together to find ways to cut down on the carbon being produced. 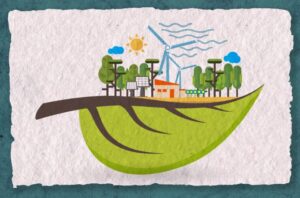 The emission of greenhouse gases worldwide must be as low as possible if climate catastrophe is to be avoided. Offsetting should only be allowed when it is of utmost necessity if one has to bring greenhouse emissions to a real zero as much as possible. Fossil fuels need to be phased out rapidly and transitioned into renewable energy. A few examples could be oil, gas, and fuel.

THE NEED FOR NET-ZERO GREENHOUSE EMISSIONS

Climate change would not stop just by ending the use of fossil fuels. Co2, which is the major contributor to climate change, will be required to stay put in the atmosphere and keep on heating up the planet for the years to come. Reducing carbon emissions is of extreme importance, but that’s not all of it. The ultimate goal is to be able to balance out the scales again and get the global climate back to pre-climate change levels. In order to actually get there, it would be necessary to reduce the greenhouse emissions to zero and then fix the past damage by drawing down on past emissions.

India happens to be the third biggest producer of harmful greenhouse gases. The country pledged to reach net-zero during the COP26 climate meeting held in Glasgow, UK, in November 2021. The meeting was attended by other large-scale emitters such as the United States, China, Saudi Arabia, etc. who have decided to make similar promises. At the COP26 meeting, the Prime Minister further promised that the country would expand its nuclear, renewable, and hydropower capacity to 500 gigawatts by 2030. He also claimed that at least 50% of the country’s power-generating capacity would be generated through renewable energy by that year.  In the coming decade, India will be limiting about one billion tonnes of the carbon that it gives out.

WHAT COUNTRIES CAN DO TO LOWER CARBON EMISSIONS

The majority of natural gas, coal, oil, etc must remain underground in order to stay within the global carbon budget. Licenses must not be handed out for underdeveloped fossil fuels in fragile, marine, and remote environments. The focus must be laid on phasing out the fossil fuel industry entirely.

According to UNEP, along with terminating the licenses for newer fossil fuel projects, countries need to not subsidize these industries anymore. Throughout the world, around 5 trillion dollars are spent to subsidize the said substances which are causing enough climate damage. If renewable energy like solar, wind, etc could be subsidized instead, the world could exponentially expand on clean energy.

Coal happens to be the greatest carbon-intensive fossil fuel. The majority of the world’s energy is generated by coal power plants and its impact on the environment is not sustainable at all. UNEP has suggested that all countries globally put a complete ban on coal power plants. It wants to phase out the existing plants entirely and focus on coming up with less harmful alternatives.

The impact of the transportation sector on the environment can be lessened substantially if the focus is laid on public modes of transportation such as increasing the number and efficiency of high-speed trains, subways, forms of electric buses, etc. Transportation can be transformed by putting limits on traditional gas-powered vehicles and investing in electric vehicles. Norway and China have been focusing on bringing about this change.

One might wonder, given the terrible impact on carbon emission on our planet as to why countries are not aiming for a gross zero instead of net-zero. Gross zero refers to a situation wherein no emissions at all are allowed and that is not realistically possible. Even with best efforts to reduce the emissions, there will still be some which can’t be ignored.

To conclude, tackling climate change is at the top of the agenda for many countries, companies, and even individuals. Implementing the right policies to reduce greenhouse emissions is the need of the moment. It will take decades for today’s policy efforts to show measurable impacts in the future. 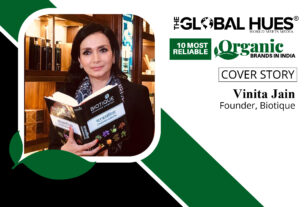 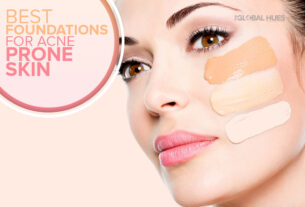 Which is the Best Foundation for Acne-Prone Skin ? 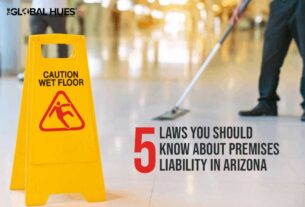 5 Laws You Should Know About Premises Liability in Arizona