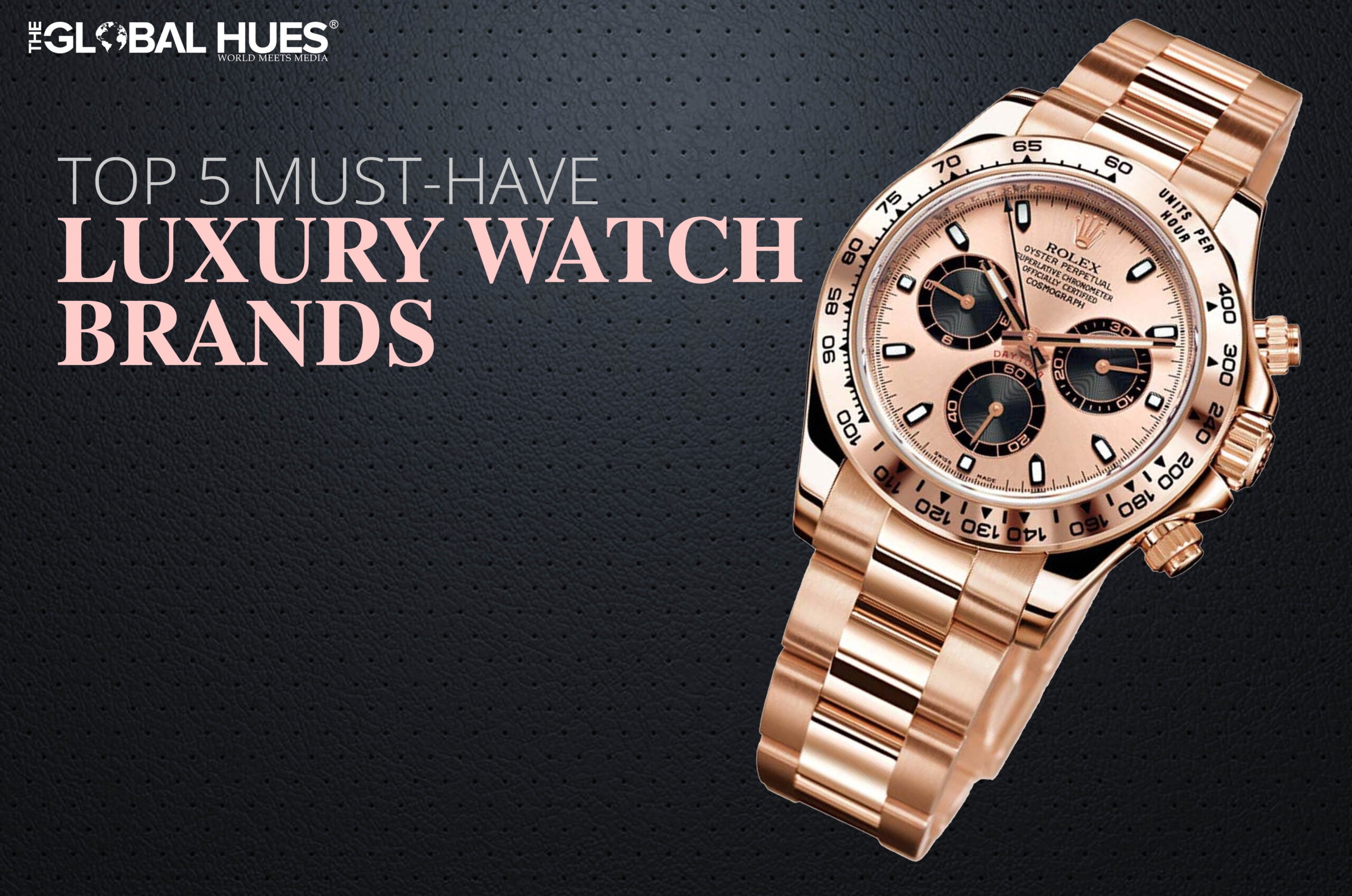 Even after operating in a sphere embraced by old-school values of loyalty, luxury, and craftsmanship, the watch industry will, like many others, emerge from the pandemic both largely the same in appearance yet fundamentally changed. 2022 has perhaps more than any other year, displayed the power of branding and consumer loyalty in watchmaking, with the most powerful brands holding relative dedication. Thanks to savvy endorsement moves and movement with the times, while those falling back continue to lose more and more ground. Once again, perhaps predictably, it was Rolex who claimed the crown as the most powerful watch brand in the world – the Swiss icon, which accounts for almost a quarter of all Swiss luxury watches sold around the world, along with Patek Phillipe, one of the richest luxury brands globally.

Below are the most impactful brands of watches to have on your wrist right now! Check them out and their rankings below: 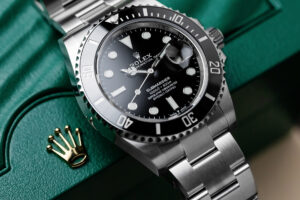 Despite the soaring popularity of Rolex’s women’s and men’s watches, each timepiece is made by hand. It has been Internationally recognized as the status symbol, Rolex watches are forever in high demand—especially the Rolex Daytona and Rolex Submariner. It has been liked by celebrities including Justin Timberlake, Mark Wahlberg, Paul Newman, Orlando Bloom, David Beckham, Kanye West. The price range of Rolex watches lies between $5,000 – $650,000+. The most expensive Rolex sold was Paul Newman’s Daytona auctioned for $17.7 million in 2017. Rolex is the most recognizable luxury watch brand. The reason behind Rolex’s success is its extremely high product quality extending over the many years of its existence. Rolex watches display time accurately and are robust, sturdy, and reliable. 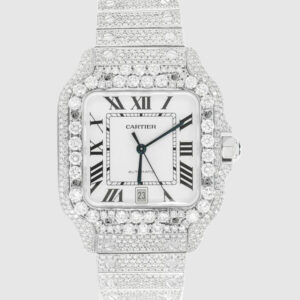 Cartier is a Parisian jewelry and watch company, with a history of popularity amongst celebrities and royals. It has been worn by famous personalities like John F Kennedy, Sofia Vergara, Angelina Jolie. The most expensive Cartier watch sold was Panther Bangle Watch for $660,000 in 2015. Cartier was founded in 1847 in Paris by the jeweler Louis-François Cartier, who in 1899 handed over to his three sons. They would establish the company internationally, not least by making the Cartier name a favorite among the crowned heads of Europe. Named “King of Jewellers, Jeweller of Kings”, the brand was quick to turn its attention to watches. Many have become modern-day icons, such as the Santos (1904), one of the first wristwatches, the Tortue (1912), and the Tank (1919). They were followed by other noteworthy pieces, including the Pasha, the Santos 100, the Ballon Bleu, and the Calibre. 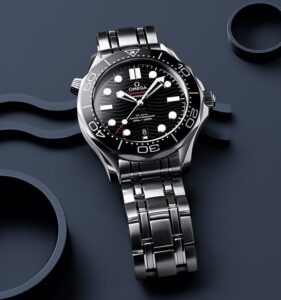 The Omega Speedmaster, worn by Buzz Aldrin in 1969, made history by becoming the very first watch on the moon. It has been worn by Daniel Craig, Elvis Presley, Steve Carrell. The most expensive Omega watch sold at auction was the Seamaster Planet Ocean in Casino Royale for $250,250 in 2007. Omega watches are expensive because they are Swiss-Made and also well known for high quality. Omega is also a premium brand with quite a long history and reputation. Omega also spent a lot of money on marketing and celebrity endorsements to create the perception that they are worth the high price tag. In 1892, Louis Brandt, the founder of Omega, manufactured the world’s first-minute repeating wristwatch in collaboration with Audemars Piguet, which provided the minute-repeating movement. The 18K-gold watch is now preserved in the Omega Museum in Biel/Bienne, Switzerland. 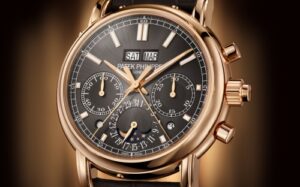 Topping the list of the top luxury watch brands on the market is Patek Philippe. Patek Philippe produces some of the most coveted and high-end timepieces in the world, sold for millions of dollars for some of their rarer models. This prestigious watch brand with a history of unique designs has long been favored by royalty. Quality is the most valuable resource at Patek Philippe. The entire company is designed to support it. With the introduction of the Patek Philippe Seal in 2008, the company inflicted rigid standards that often surpass normal industry standards. But the commitment to quality does not just apply to the watches themselves. Placing quality uppermost, for many years Patek Philippe had its watches certified by the Poinçon de Genève. In 2009, it instead produced its own standard of quality, the Patek Philippe Seal, which applies to every stage from the manufacturing to the sale of the watch. Since the mid-2000s, Patek Philippe has dominated the auction market. The Patek Philippe Museum in Geneva has one of the richest private collections of timepieces in the world. 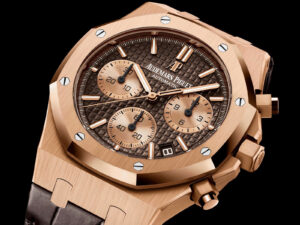 Still owned today by its original founding families, Audemars Piguet is one of the oldest watch manufacturers in the world. It has been worn by famous celebrities like James Corden, Tom Cruise, Lebron James, Usher. The Most expensive Audemars Piguet sold was the Signed Audemars Piguet Geneve Leap Year Perp for $545,000 in 2015.

Read About: New in men’s fashion 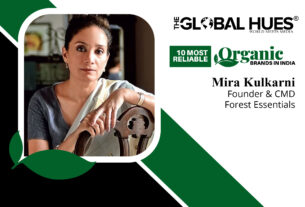 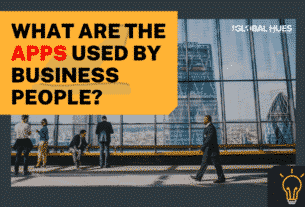 What are the Apps used by Businesspeople? | Apps for Professionals 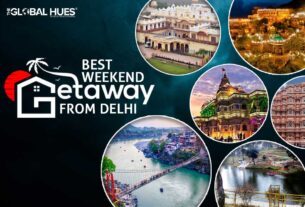