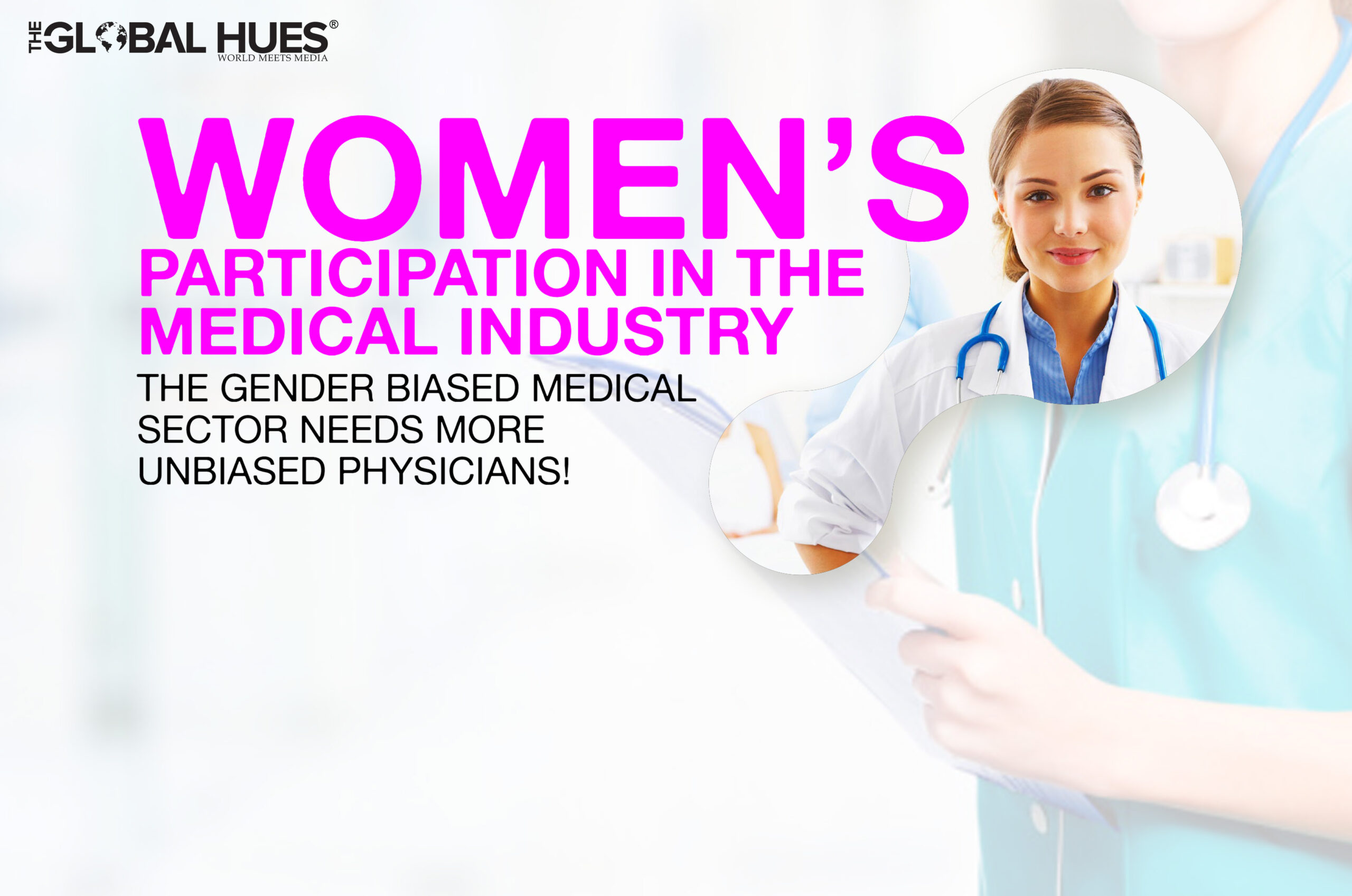 Healthcare globally is considered to be one of the best industries for working women on various dimensions. It is a broad industry that includes drug and medical-device manufacturers, as well as service providers and payers, healthcare surpasses other industries in female representation globally. Women hold executive management positions at the highest levels, taking up senior positions, However, women, especially women of color, remain underrepresented in leadership positions, and not only at the highest levels. There remain challenges with processes like hiring, advancement, and day-to-day experiences that could promote a more flexible and inclusive working culture.

WOMEN’S PARTICIPATION IN THE HEALTH INDUSTRY IN INDIA

Talking about the situation in India, it has only been a century since women were accepted as fully-fledged professionals on parallel lines to male doctors. Since Independence, governmental policies ensuring equal opportunities for women to work and health care for all have provided an impetus to women’s involvement in the medical profession. The enhancement in the facilities for proper knowledge and training as well as socio-cultural factors have resulted in a substantial increase in the participation of women doctors, but their number is still low when compared with other women professionals as well as compared to male doctors. Men form one-third of a typical medical school’s population. The rest of the seats are all occupied by women. Women are in the majority, in every healthcare profession but this is not just limited to physicians, dentists, physiotherapists, occupational therapists, psychologists, and nurses. But how often do we see a female surgeon? Or a female medical superintendent? The historical, social, educational, and professional participation of women is analyzed, and a research of data between 1950 and 1974 has identified the changes in and what can be done to increase participation of women doctors in India.

TAKING UP SENIOR POSITIONS IN THE MEDICAL FIELD

According to tor, the existing population in medical colleges, a team of doctors must include 7 women doctors out of 10 members. But this isn’t what happens. More women are graduating every year from medical school but how many of them are employed by the health care systems? Except for the nursing profession which has a majority of female employees in India, other branches of medicine lack female workers, especially in head roles. According to a study by WHO, 70% of the women make up the health workforce but only 25% are in senior positions globally.

As a matter of fact, THE PAY GAP IN HEALTHCARE SECTOR IS 25% HIGHER THAN ANY OTHER SECTOR which proposes serious damage to the mental health of female workers due to the work overload and less pay than what they deserve.

An instance of this is, many female physiotherapists from different regions in India have reported that they were offered jobs in hospitals based on their skills which were as good as their male competitors but were not offered the position that they deserved and instead a male physiotherapist was. The reasons provided were the following.

The question that arises here whenever male employees in the medical industry, be it doctors, healthcare workers, or even manufacturers or pharmacists are considered, the society focuses only on their hard work and strength and immediately believes that they are fit for senior roles. However, whenever we talk about female doctors or females in other professions in the medical industry (which are comparatively very less in India) we always take their personal life, be it their marital status or even at times based on their physical appearance. They are judged and talked about and their achievements and hard work are pushed aside and not valued which becomes very disheartening for all those women who want to step into this industry. The issue of the pay gap exists in every profession, not just the healthcare sector. But according to the WHO report, the pay gap in the healthcare sector is 25% higher than any other sector. Most women agree to work at low wages because of the financial crises they face but this often represents the belief that they are inferior to men at work.

“Physicians in India have always held disproportionate power over their patients, and classical paternalism in physicians’ behavior is the rule rather than an exception”.

Gender discrimination, stereotypes, and biases have not only been affecting the lives of women in India but all over the world. It has been affecting our careers, our vision, and the complete objective as well. Many a time, women are also subjected to molestation and other kinds of sexual harassment in the workplace. This adds to lowering the morale of a woman health worker and shattering her in every possible way.

Gender inequality is leading to a shortage of healthcare workers in the sector because obviously only one-third of the seats were taken by men.

Now the question here is, how can we deal with this male dominant health sector? It’s not about offering jobs to more females, all we ask for is that the job is offered to the one who deserves it, and not be stereotyped for their gender. Apparently, it’s going to take a long time to get this problem solved. All we can hope for is a change in employment policies that allows equal job opportunities. 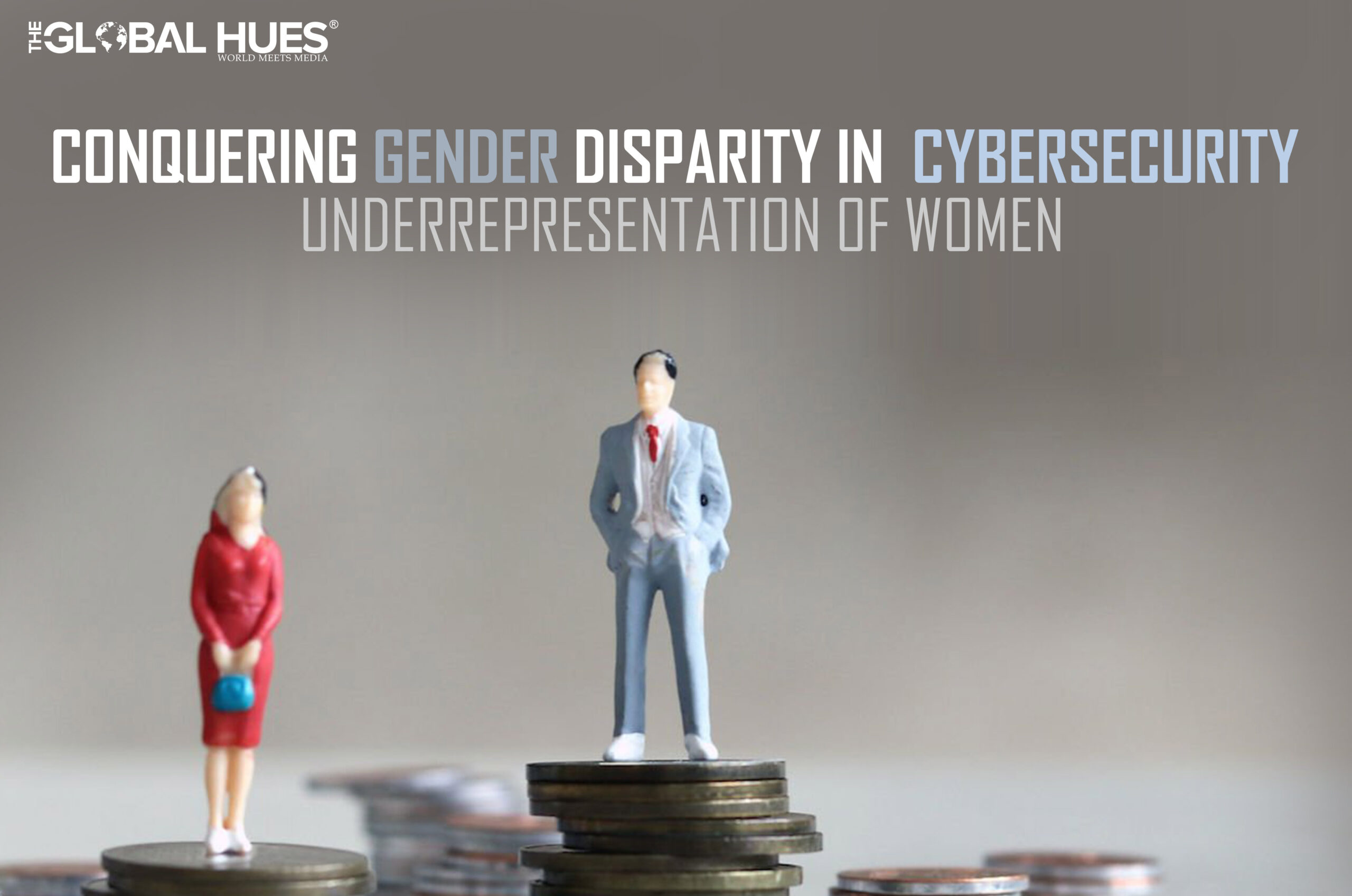 UNDERREPRESENTATION OF WOMEN IN CYBERSECURITY 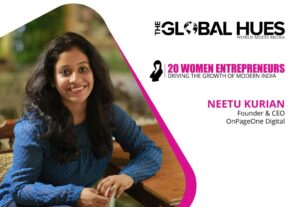 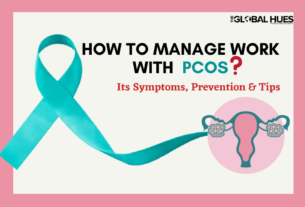