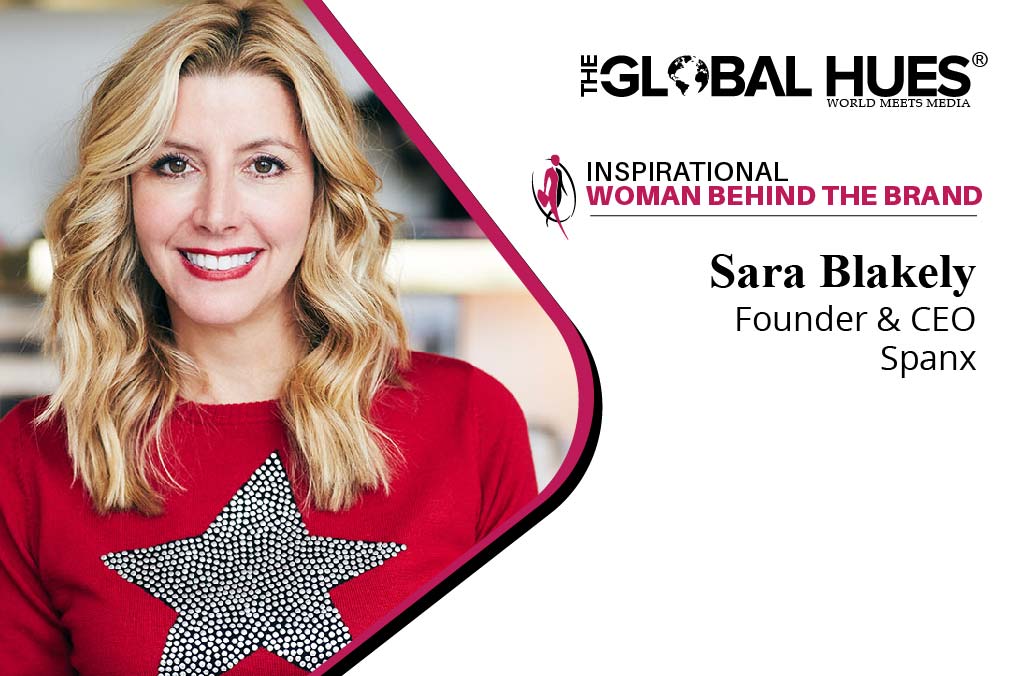 “Don’t be intimidated by what you don’t know. That can be your greatest strength and ensure that you do things differently from everyone else.”  – Sara Blakely (Founder & CEO, Spanx)

To learn through one’s failures is the biggest mark of success, that is what Sara Blakely, the founder, and CEO of Spanx has taught us. Sara Blakely launched her brand in 2000. Spanx has since grown into a multimillion-dollar company that has a great collection of undergarments, leggings, and swimsuits. To describe how she came up with this idea, Spanx was born when Sara Blakely was getting ready for a party and realized she didn’t have the right undergarment to provide a smooth look under white pants. The Spanx revolution began when Sara armed with scissors and sheer genius cut the feet off her control top pantyhose. With a focus on solving wardrobe woes, the Spanx brand has now expanded to offer bras, underwear, leggings, active and more. Spanx has gained a good reputation and secured its place in women’s hearts and in pop culture with regular features everywhere from CNN to SNL. Sara came up with the idea of Spanx in the late 1990s despite having no fashion, retail, or business leadership experience. Recently, Sara was seen providing advice to small businesses as a shark on the famous TV show, Shark Tank.

Other than being an entrepreneur, Sara engages in philanthropy through the Spanx by Sara Blakely Foundation, which she established in 2006. Sara’s foundation supports women through entrepreneurship, education, and the arts. The highlight of her foundation was donating to the Oprah Winfrey Leadership Academy for Girls, and, in 2013, Sara became the first woman to join Bill and Melinda Gates and Warren Buffett’s “The Giving Pledge”—a movement through which some of the wealthiest people in the world promise to donate at least half of their money to charity.

Sara Blakely was born in Clearwater, Florida, but in her late twenties, she migrated to Atlanta, Georgia, where she still resides and where Spanx is headquartered. Sara and her husband who is also an entrepreneur, Jesse Itzler, are minority stakeholders in the group that owns the Atlanta Hawks professional basketball team.

Sara was named the world’s youngest, self-made female billionaire by Forbes Magazine in March of 2012 and one of TIME’s 100 Most Influential People, this made Sara a big name everywhere. Headquartered in Atlanta, GA, and opening retail shops across the United States, Spanx has now expanded worldwide in over 50 countries. Spanx also has another goal, it shapes the world by focusing on the mission: To help women feel great about themselves and their potential.

“The difference between people who achieve their dreams and those who don’t is simple,” according to Sara Blakely. “It’s about action,”

“It’s not about having a ton of brains or ton of money or a ton of experience,” according to Blakely.

“Two decades ago, I was just a girl with a crappy day job and a crazy idea. I didn’t have a ton of money, experience, or knowledge of the industry. But I decided to go for it.”

Blakely started Spanx in 1998 with just the $5,000 investment she had in savings from selling fax machines door-to-door. Without possessing any solid background in design, business, or manufacturing, Blakely gradually built Spanx into a billion-dollar brand with her hard work and sheer dedication.

In the starting, Blakely had doors slammed in her face and had her business cards ripped up; she made it clear that she struggled a lot to get funding.

She really had to “go for it” to get Spanx into its first major retailer: After time and again cold calling a buyer for Neiman Marcus, Blakely asked the buyer to join her in the bathroom during their meeting so she could show them how Spanx worked to make them believe in the product.

“In the middle of my meeting with [the Neiman Marcus rep], I could tell I was losing her. And I just knew it was my one shot. So I said, ‘Will you come with me to the bathroom?’ And she just paused. She goes, ‘Excuse me?’ I go, ‘I know, I know, it’s a little weird. Will you just please come with me to the bathroom? I want to show you my own product before and after,’” Blakely told Guy Raz during an episode of “How I Built This” in 2016.

“I went in the stall and put Spanx on underneath [my clothes] and came out. And she looked at me, and she goes, ‘Wow, I get it. It’s brilliant.”

Blakely mentioned on Instagram that with Spanx, “I could have easily sat back and continued to say, ‘One day.’ I could have kept dreaming, hoping, and wishing. But instead, I started doing it, and one day became day one, 20 years ago. And that’s what made all the difference.”

HER JOURNEY TOWARDS BUILDING A SUCCESSFUL BRAND: A TIMELINE

Sara Blakely has been able to develop Spanx into a shapewear juggernaut that’s estimated to do more than $400 million in business each year. The company had good shares of profits from day one, generating $4 million in the first year and $10 million in the second year. Various events and milestones have affected the company’s growth and success, but here are a few significant moments in Spanx’s history:

Today, Spanx products are available in a number of major chains ranging from Neiman Marcus to Target and Sara has become a household name. Spanx continues to gain success as a private company, with Sara Blakely owning 100 percent of the business. She maintains that beyond the $5,000 in savings she spent in the starting of the business to get Spanx off the ground, she has never ever taken any investment from outsiders. The Spanx founder is now on the exclusive list of billionaire business titans, alongside high-net-worth individuals Oprah Winfrey, Richard Branson, and other notable personalities.

Sara Blakely is an inspiration for all women who are tired and are thinking of giving up because of the setbacks and failures, this is your chance to shape your reality like Sara quite literally “shaped” it! 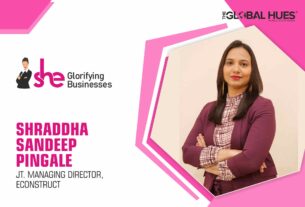 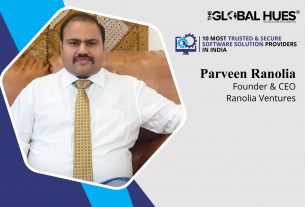 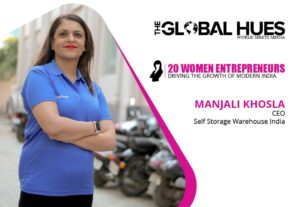 Manjali Khosla- Catering ‘Out Of The Box’ Solutions to Storage Problems