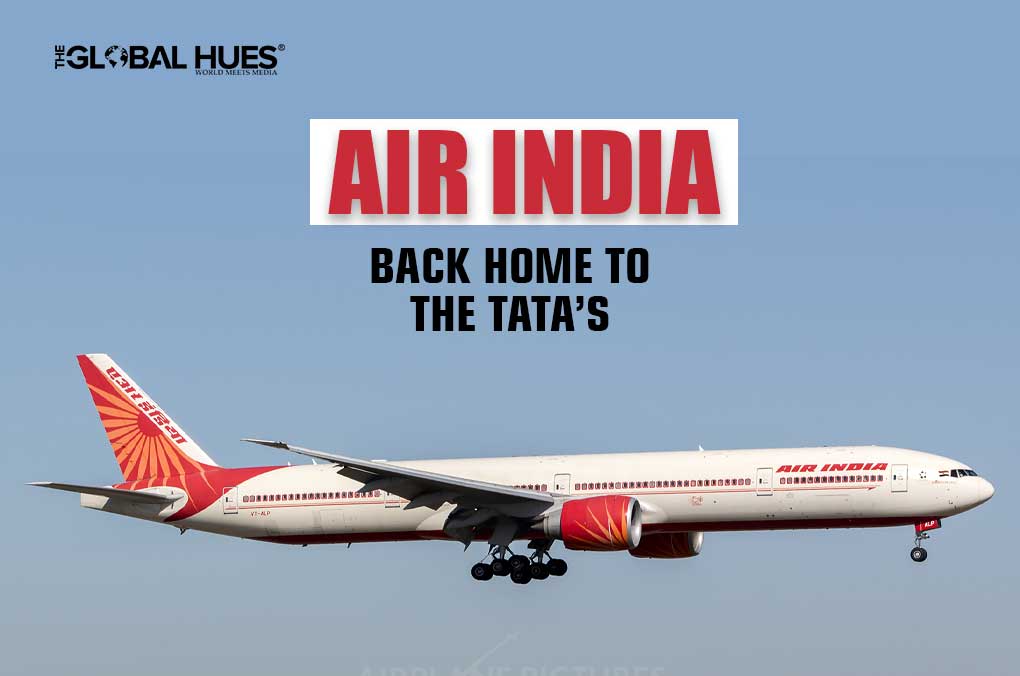 It was on January 27th, 2022, that the union government officially transferred its shares, control, and management in Air India to Tata Sons subsidiary. Tata Sons SPV has emerged as the successful bidder for the sale of equity shareholding of GOI in Air India.

A special message was relayed to passengers on all its flights a day after the Tata Group took over Air India. The operation’s department of the airlines revealed that the following message would be read by Air India pilots on every flight departing from now onwards-

“Dear Guests, this is your Captain speaking… Welcome aboard this historic flight, which marks a special event. Today, Air India officially becomes a part of the Tata Group again, after seven decades,” Captain Varun Khandelwal said to passengers on Air India flight AI 665 traveling from Delhi to Mumbai.

There was a time when Air India was considered one of the best airlines in the world. The level of luxury travel, world-class food, and amazing interior decorations made it stand out. Even Singapore Airlines is known to have taken inspiration from Air India.

THE INDIAN HISTORY OF FLYING

It was 1903 when the Wright brothers flew the first airplane in the world. About 8 years after that, in 1911, the first plane in India took flight. It was a Frenchman pilot called Henry who flew it from Allahabad to Naini, carrying mail for the Mahakumbh Mela. About 20 years later on 15th October 1932, JRD Tata flew the first Air India plane from Karachi to Mumbai. Back then it was not called Air India but Tata Airlines.

JRD Tata was the first Indian ever to get a flying license. He once took part in a competition where he flew an airplane from India to England in a few hours. He dreamt to bring civil aviation to India. However, during the 1930s the British government wasn’t too helpful.

It was sir Dorabji Tata who decided to invest in JRD Tata’s dreams and helped him create Tata Airline’s domestic flight operations for the managers. At that time, one return ticket from Bombay to Madras costed rupees 256. It was 1946 when Tata Airlines was renamed Air India and became a public limited company in the same year.

In its early days, Air India was famous for offering its customers a menu prepared by the chefs of the Taj Hotel that offered things like caviar on ice, steaks, champagne etc. Its grand longes were designed by the artists of Shantiniketan. Also known as a “palace in the sky”, Air India was not merely an airline but a representation of India internationally. Air India was associated with hospitality, Indian culture, food, and even art.

Air India’s art collection is worth more than 8,000 artworks. Paintings, textiles, sculptures, glass painting, is a collection they have curated over the last 60 years. Famous artists all over the world were commissioned to create art for Air India. In 1967, Air India commissioned Salvador Dali to design ashtrays for their airline and in return asked for a baby elephant which was flown from Bangalore to the artist.

TOPPLING FROM ITS HEIGHTS

It was in 2007 that Air India and Indian Airlines bore losses worth rupees 5.41 billion and Rs. 2.31 billion respectively. Since both airlines were government-owned public sector units, this loss of the airlines had to be borne by the government. The government decided to merge both the airlines into one. This combined company – National Aviation Co. of India LTD (NACIL) incurred losses as well.

Some reasons behind it are quite straightforward and others are fact-based. For example- by the time this merger took place, the government had acquired a large fleet of airlines of various specifications and sizes. In buying the airlines the cost was around 440 billion. Expenses of salaries had also increased since there were strikes by pilots demanding more salaries.

In the upcoming years, a few more bad decisions were made by the government regarding Air India. The revenue that came to the company kept decreasing year after year as the passengers had more options when it came to flying.

REASONS FOR THE DOWNFALL OF AIR INDIA

Jitender Bhargava, the former Executive Director of the company said that management problems started in the top management in the recent few years. Before the management was changed, the cabin crew members were rigorously trained. But after it changed, the cabin crew wasn’t trained as properly as it was being earlier. The process of recruitment was not as strict. People started being hired without proper screening, leading to an increase in expenses and a fall in the standards. When the standards of in-flight services started falling, the passengers obviously started looking at other airlines.

The nationalization of Air India happened in the 1950s. By the 1970s it was working quite well. This was all perhaps because the management working at the top was quite efficient.

The story of this airline has been less about the battle between privatization and nationalization and more about improper versus proper management.

In 2017, the government decided that it wanted to privatize the company. By 31st March 2020 Air India had accumulated losses of over 700 billion in total. Since this burden was increasing every year, it was becoming difficult to sell the company off. Finally, on the 8th of October 2021, the government successfully sold off the airlines to Tata for 18,000 crore rupees. This is being taken as a celebratory event as the airlines have been sold back to their original owners again. Now only time will tell if Air India will regain its previous glory or not. 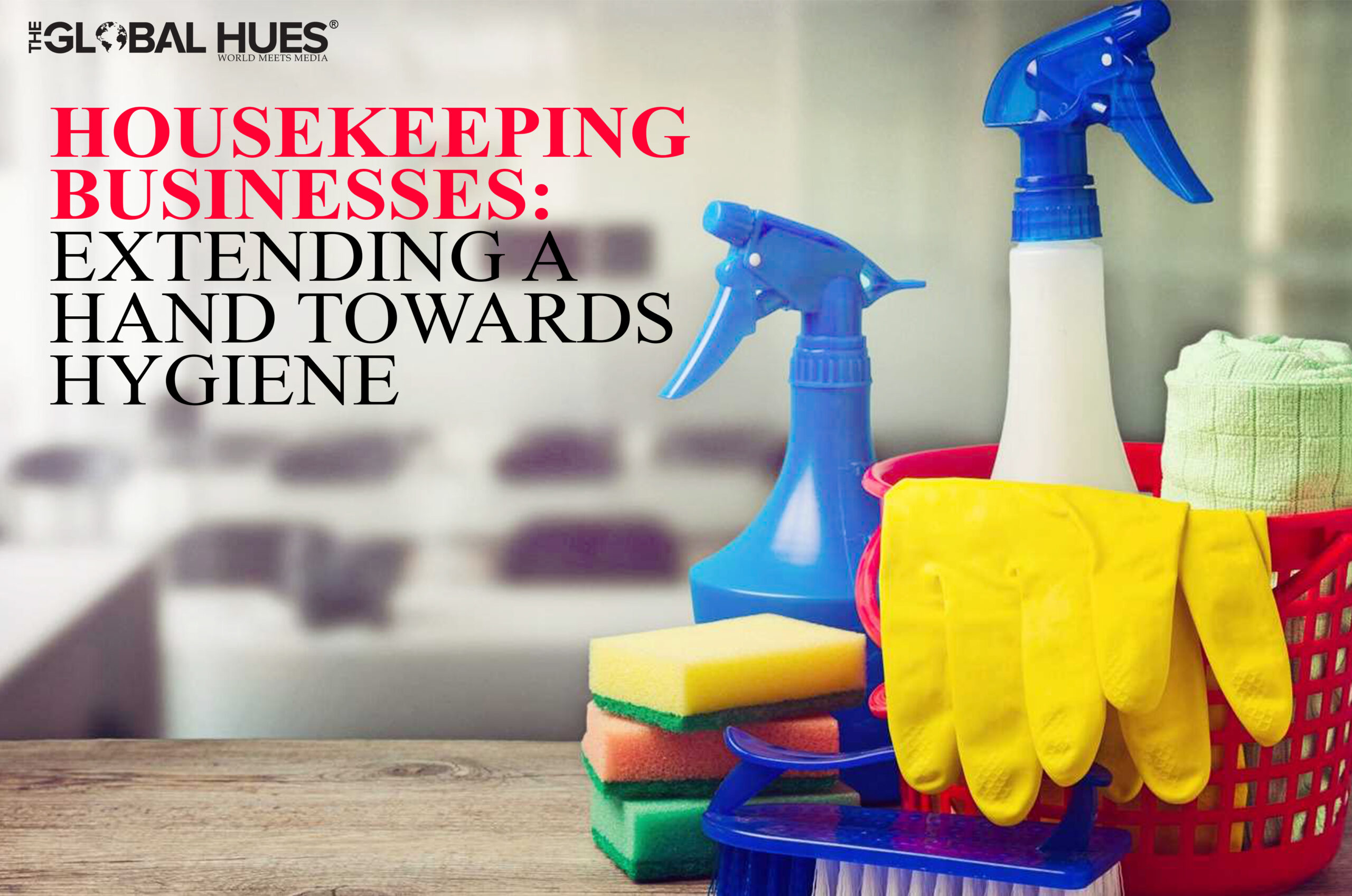 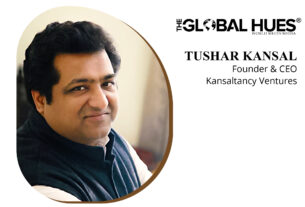 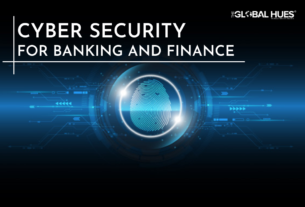 Cyber Security for banking and finance

1 thought on “AIR INDIA: BACK HOME TO THE TATA’S”