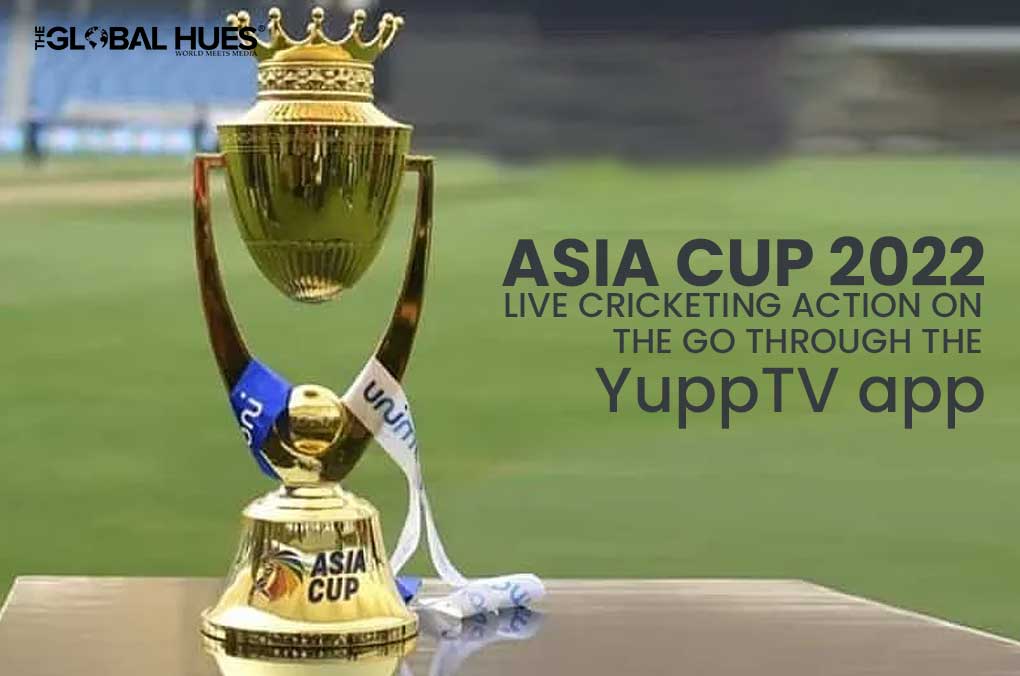 While the Asia cup opener between Sri Lanka and Afghanistan was a one-sided affair, the second match between arch-rivals India and Pakistan was an absolute thriller. India outperformed Pakistan in a nail-biting game on Sunday by 5 wickets to give a perfect start to their campaign. Earlier with the ball and later with his quickfire knock, Hardik Pandya kept his calm and took his team over the line in the last over. Brilliant bowling by Indian seamers in the first innings and a matured batting while chasing gave two extra points to the Men in Blue. India will face Hong Kong on Wednesday in their second outing. Watch Asia Cup 2022 live on YuppTV app and experience all the drama, suspense and thrill.

Cricket fans from every corner of the globe had their eyes on India vs Pakistan match on Sunday. It was a tense match till the end before Pandya wrapped things in style to avenge the loss in the T20 world cup last year. Rohit Sharma won the toss and elected to bowl first. Bhuvneshwar gave the early breakthrough for India by sending the in-form and World’s top T20 batsman Babar Azam (10) in his second over. Babar’s wicket is undoubtedly the turning point of the match. Although spinners did not pick any wickets, Indian bowlers succeeded in restricting another opener Mohammad Rizwan (42 in 43 balls), the player in red hot form and currently ranked in World’s number 3 batsman. Except for Rizwan and Iftikar Ahmed, no one stood against the mighty Indian bowling. Haris Rauf and Dahani hit a few boundaries at the end that helped Pakistan post a decent score on the total.

India’s decision to pick experienced Dinesh Karthik over Rishabh Pant in an all-important game proved right as the wicket-keeper batsman took three brilliant catches. Virat Kohli scored a handy 35 in his 100th match. Except for Naseem Shah and Mohammad Nawaz, no Pakistani bowler managed to pressurise the Indian batters. In a dramatic final over with 7 to need, Hardik’s match-winning six not only gave a memorable victory for India but made Dinesh Karthik bow down for his brilliance.

Download the YuppTV app, subscribe and watch Asia Cup 2022 live on YuppTV to catch all the excitement. 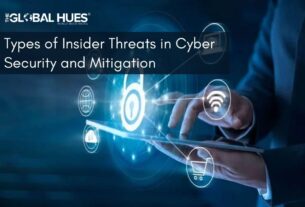 Types of Insider Threats in Cyber Security and Mitigation 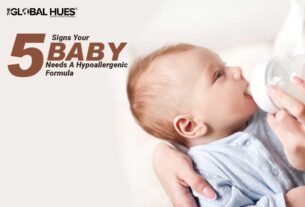 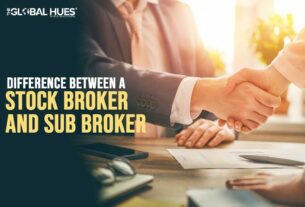 Difference Between a Stock Broker and Sub Broker