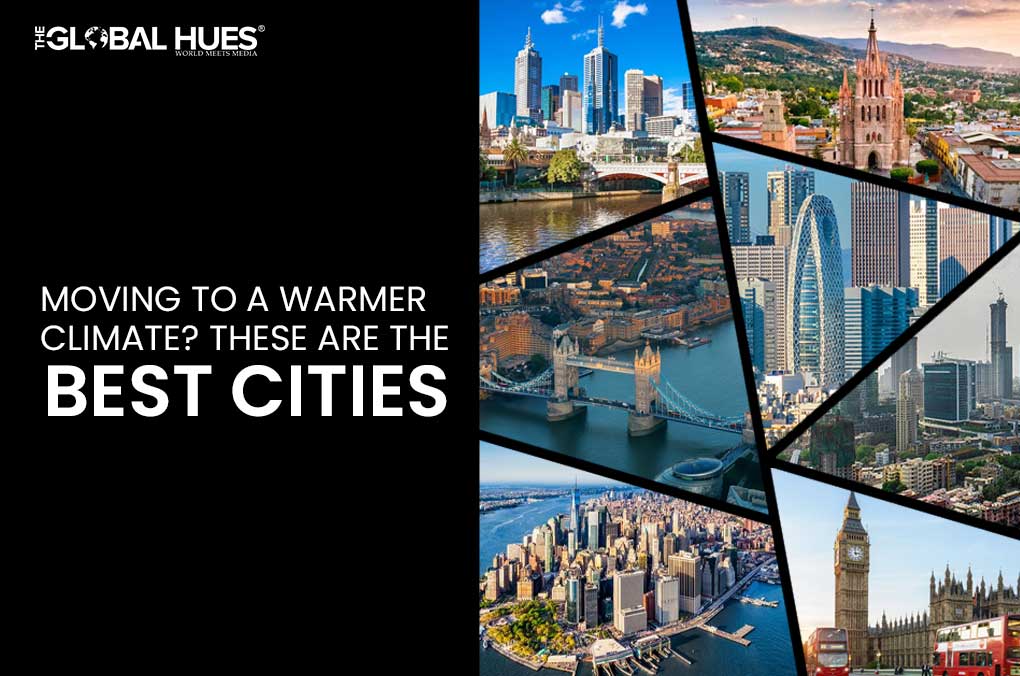 Living in the harshness of winter can be extremely challenging, especially for those that hate the cold. Not only do you have to deal with freezing temperatures, but massive snow and ice storms can also be a huge hassle to grapple with as well. For this reason, thousands of people flock to warmer climates every year, hoping to escape winter once and for all. If you’re one of these people moving to a warmer climate this year, what should you look out for and what are the best warm-weather cities to move to? Let’s take a look.

The weather and beaches in Miami are absolutely gorgeous, being a big reason why people relocate to the city. In the summer the average high in Miami rests in the high 80s, while the average winter lows never dip below 60 degrees Fahrenheit. Paired nicely with the warm temperature are the beautiful Miami beaches, allowing you to take full advantage of the nice weather. Miami is also well known for its vibrant nightlife, making it a great place for those looking for partying and excitement.

Fort Lauderdale is extremely warm, with average highs in the summer reaching up to 90 degrees Fahrenheit, and average lows in the winter barely dipping below sixty degrees Fahrenheit. The city also has beaches and a food scene to pair with its amazing weather, creating one of the ultimate warm-weather destinations. If you’re looking for a unique and relatively affordable warm-weather destination, it’s highly recommended you start searching for Fort Lauderdale houses for sale. 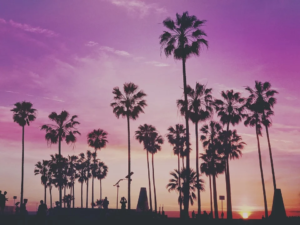 Los Angeles is one of the biggest and most well-known cities in the United States, so it should be no surprise the City of Angels is on this list. Los Angeles is considered the entertainment capital of the United States, so there’s an abundance of things to do in the area. When it comes to the climate of the city, average highs peak around 80 degrees Fahrenheit in summer with average lows reaching 50 degrees Fahrenheit in the winter. On top of all that, L.A has some amazing beaches allowing you to really take advantage of the gorgeous climate. Despite all that, there are some drawbacks to living in L.A. The city is crowded and the cost of living is high. However, if you have the means to get past those obstacles, Los Angeles is an amazing location to live.

When people think of warm weather destinations, Austin likely isn’t one of the first places that come to mind. Austin has a relatively warm climate, with average high temperatures reaching 96 degrees Fahrenheit in July and August and average low temperatures dropping to 41 degrees Fahrenheit in January. Outside of the warm weather, Austin is a city on the rise. Many tech companies are starting up in the area, making it a great place for young professionals to start their careers. Additionally, while the cost of living is rising in Austin it hasn’t reached the levels of cities like Los Angeles. 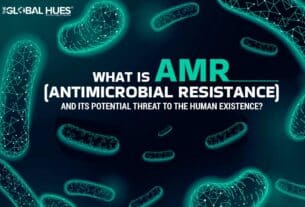 WHAT IS AMR (ANTIMICROBIAL RESISTANCE) AND ITS POTENTIAL THREAT TO THE HUMAN EXISTENCE? 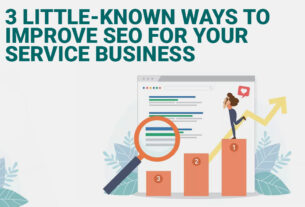 3 Little-Known Ways to Improve SEO for Your Service Business 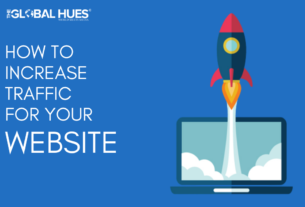