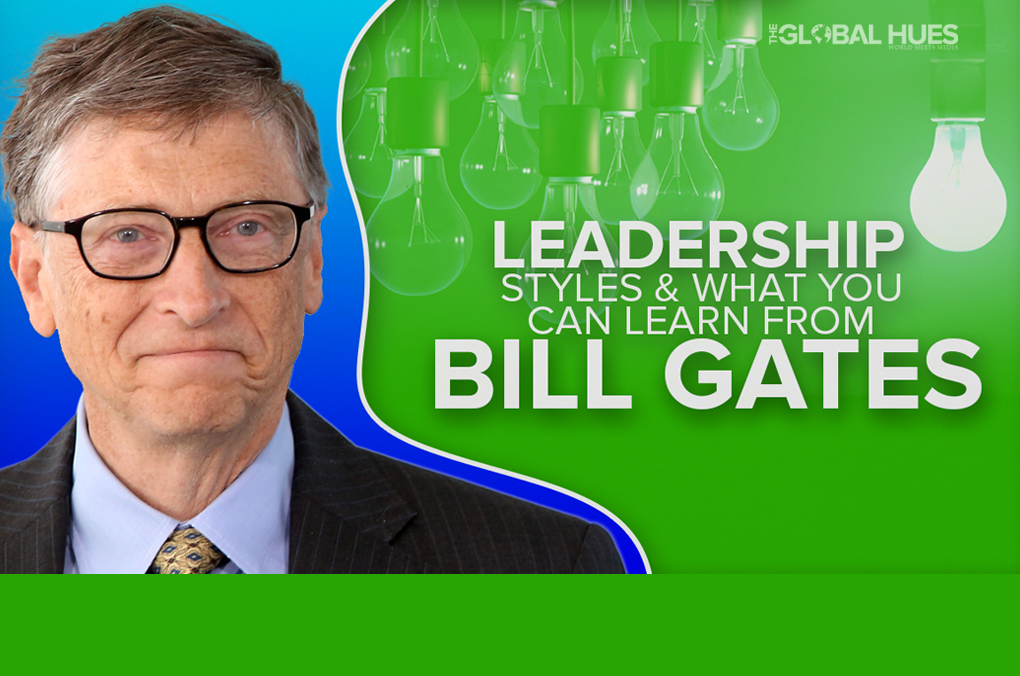 “Leadership is the ability to “lead”, influence, or guide other individuals, teams, or entire organizations”

Proving to be a good leader is tough as one must possess all the basic qualities of a leader which are:

Now that you know the basics about leadership there’s still a lot more to learn.

So, let’s dig further for more.

What is Leadership Style?

A Leadership Style refers to the characteristic behavior of a leader when they try to relate to the group of people, the way they provide direction to make people work accordingly. It shows the way they implement and monitor plans and also the way they motivate their teams and their organization. It can also be considered as a classification of how a leader behaves while leading. The Leadership Styles can be grouped into various major categories which are as follow:

This leadership style is characterized by individual control, where there’s little input from group members, and choices are being made on individual ideas and judgments, rather than upholding others’ advice. This style allows a leader to impose expectations and define outcomes too. It is a one-person show which can turn out to be a successful one in situations when a leader possesses the most knowledge in the team.

Also known as a “delegative leadership style” and this style focuses on the assignment of work initiative to team members. This can be a successful strategy if team members are competent, responsible, and prefer engaging in individual work.

As the name suggests “transactions” between a leader and his or her followers like rewards, punishments, and other exchanges to get the job done is the main style of this leadership. Here The leader sets clear goals for all members and gives them deserving remuneration.

In this leadership style, the leader inspires his or her followers with a goal and then encourages them to achieve it. The leader acts as a role model for the goal.

ALL ABOUT BILL GATES

Bill Gates is one of the biggest names in the world when it comes to leadership. He is the CEO of ‘Microsoft’. Microsoft’s invention put him on the radar of the most successful business leaders in the world. He put a high mark on his brilliant le

adership capabilities. Many emerging people from the new generation still try to follow his lead. After being retired from Microsoft in 2008 Gates was popularly known as a very demanding and rigid boss who also encourages creativity and innovation and recognizes individual and team achievements. He used to make employees present their ideas regularly and this was a very attractive feature of Bill Gates’s leadership style as it often promotes practicality and teamwork. Business leaders like bill gates often possess more than one leadership style. That’s why they achieve bigger goals in life. These are some personality traits that bill gates pursue to make a good leader.

One cannot reach somewhere unless one has set a goal to reach there. He was a goal-oriented person. Bill had a vision when he started his company. That made him know what he wanted from the employees he was working with.

He encouraged the people he worked with to share their ideas. Individual perspectives often give birth to innovative and creative ideas.

Bill Gates’s zeal to reach a  goal helped his company to bring the transformation. No matter the good times or the bad times, he had been passionate to reach out for his goals even with a step-based approach.

Though Bill Gates founded one of the most successful companies in the world, he wasn’t very much of a good speaker. After the invention of Microsoft, he started to work on his communication skills and public speaking. Learning is one of the most important parts of his leadership. He knows that learning is a never-ending process in any organization.

So what these traits tell us about the style of leadership that bill gates approach.

The nature of Bill Gates’s leadership style is:

Bill Gates’s vision and passion helped him move towards his goals. This diligence has made him one of the most successful entrepreneurs in today’s date. Therefore, this trait influenced his leadership style.

“Control is basic to Gate’s nature and his management practice. He has an obsession with detail and with checking up. Exp. Used to sign expenses for his right-hand man”  said former CEO of Microsoft  Steve Ballmer.

His autocratic leadership where he liked to take the control of his subordinates has worked for his company. His followers built trust in him. Therefore, his workforce was influenced by his hard-working attitude. He has a contagious passion. People didn’t just walk away after getting inspired. They always caught a glimpse of his passion. He provided the best working environment for his employees to grow.

Bill Gates is known for using the most effective and efficient leadership style. Whenever quick decisions are to be made, this leadership comes in handy. It saves time.

The transformative nature of Gates leadership helps in the following ways:

Autocratic leaders like to keep things under their control. Gates needed so much control that he even signed off the expenses of Steve Ballmer who was second in command after him. The Autocratic style tends to sometimes hamper the ability of people to make innovations as the controlling aspect of it makes it difficult for a person to be open and creative. This can contradict his transformative leadership. His zeal to accomplish goals set for himself and his team sometimes avoid his step-based approach. He lost track when he approached the result-driven process which he became famous for. Gate’s was not a fan of complaints. He had the trait to push his employees forward to achieving his company goals. This stubborn nature often becomes a barrier in creating a positive atmosphere in the company.

It’s not easy to work with successful leaders like bill gates. To make the best company, working tirelessly with the right guidance and motivation is the key element. This is rather adapted by Bill Gates making him one of the world’s best entrepreneurs.

The man who has taken Microsoft to new heights with his leadership- Satya Nadela!! Read More… 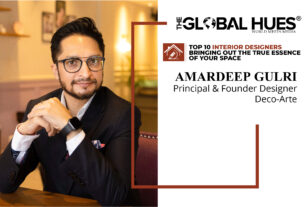 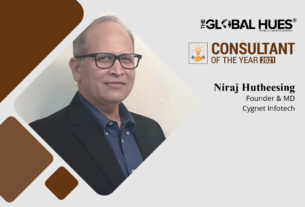 25 thoughts on “Leadership Styles and What Lessons to Learn from Bill gates?”