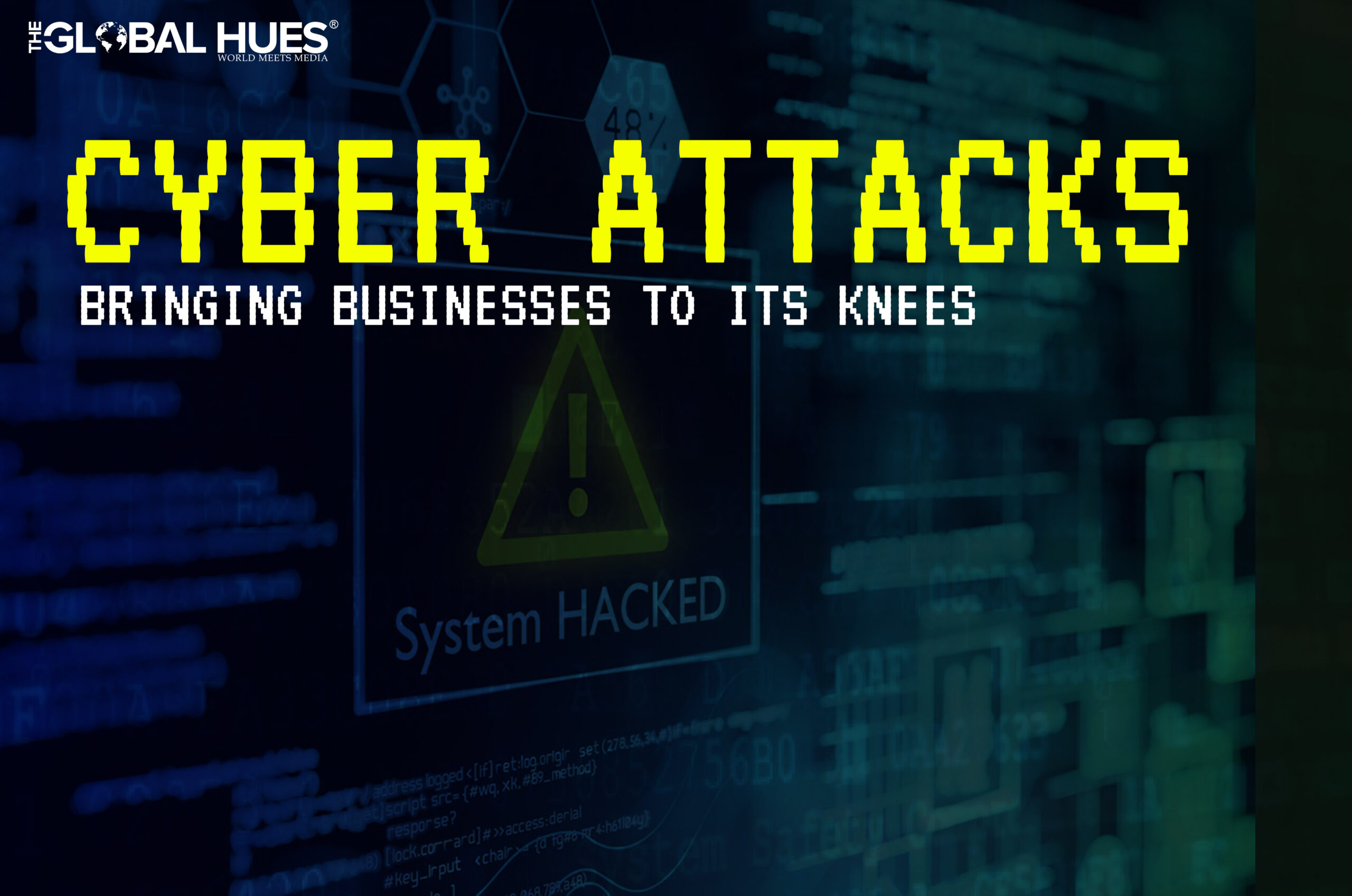 “Cybercrime is the biggest threat to every company in the world. Security used to be a barrier, but now it’s a necessity of all time”

The digital growth strategy that every organization is embarking on provides a great opportunity, however, the increased reliance on technology means that the type of harm that can be inflicted on a business is increasing dramatically.
No longer do businesses rely purely on IT departments to protect an organization, it has now become an issue for the board and the rest of the business to manage. The catastrophic attack by the WannaCry ransomware on the NHS on 12 May 2017 was not even targeted directly at them but the consequences were clear.

Cyber attacks are taking place all the time even as we breathe. Incidents related to cyber security have increased exponentially during the pandemic. The incidents jumped from 3,94,499 in 2019 to 11,58,208 in 2020 as per government data. That is why, to raise awareness and prevent such incidents from happening, the government of India took several steps. One of them is the launch of Cyber Swachhta Kendra, a Botnet Cleaning and Malware Analysis Centre. CSK is part of the Govt’s India’s Digital India initiative that aims to create secure cyberspace in India.

The security of some organizations big or small is being compromised. The most common cybersecurity threats are-

CYBER ATTACK CONSEQUENCES ON A COMPANY

Consequences can be referred to as the effects of a cyber-security attack. There are three main consequences:

Having none or less of both tangible and intangible assets following an attack.

Identity theft is the deliberate use of someone else’s personal information to commit fraud or to gain financial benefits. Identity theft is one of the most pervasive crimes of the 21st century. Every two seconds another person becomes a victim of identity theft. Craft fraudsters can steal identities in several ways, it is a global problem where millions of identities are stolen every year resulting in losses of billions of dollars. Based on a survey 4.8 million people became victims of identity threat and fraud in 2020, which increased by 45 percent from 3.3 million in 2019.

Identity theft evolved rapidly as new mediums, as social media developed it became nearly impossible to completely prevent identity theft. However, it is possible to reduce the likelihood of being a target by taking certain precautions such as-

Related: All you need to know about Indian & Worldwide Cyber Laws 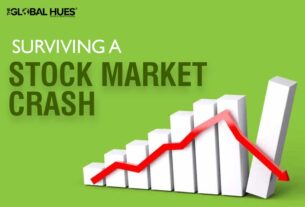 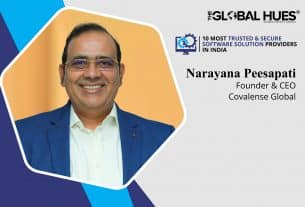 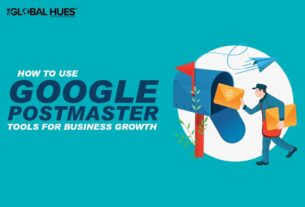 1 thought on “Cyber Attacks: Bringing Businesses to its Knees”