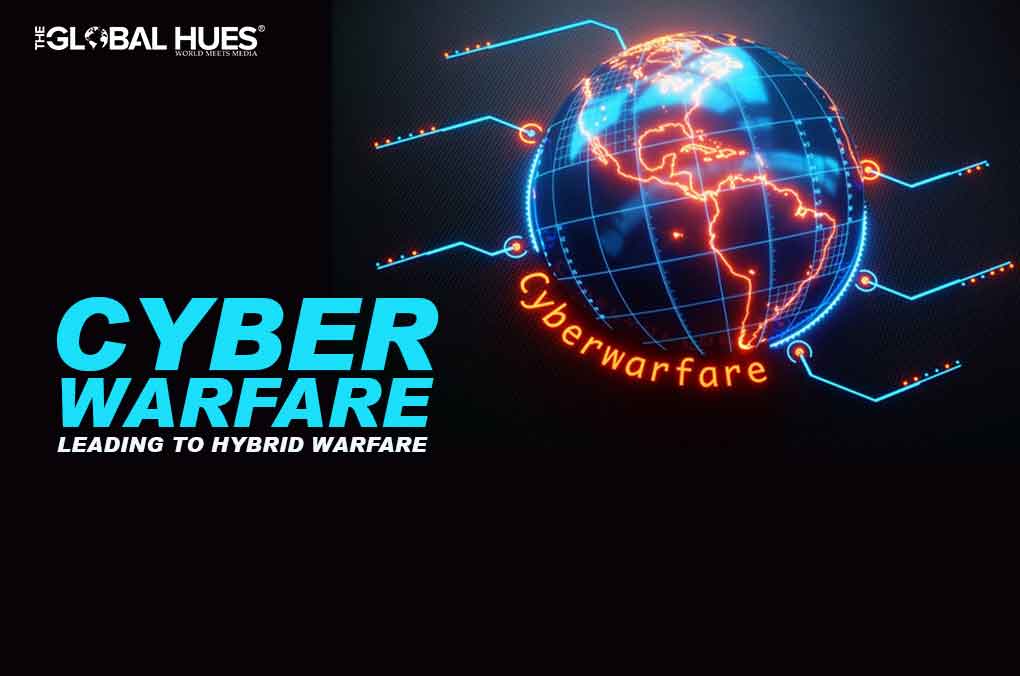 With increasing digital space, technology also brings the threatening future of digital conflict. The potentiality to turn every digital device into a cyber weapon is quite petrifying. In modern times, cyber warfare is an actual thing. Let’s understand what really is cyber warfare and how it impacts the entire nation at once.

WHAT IS CYBER WARFARE?

Cyber Warfare is an attack on a nation through technology, digital infrastructure, computer viruses and denial of services attacks. Since these attacks are planned in a systemic way, it has the potential to create havoc in the entire nation in a small period of time. Cyber attacks can disrupt the civilian infrastructure and can even pose a physical threat to the citizens.

These are some of the ways hackers disrupt the cyber system of the country causing economical, political and physical destruction to the nation.

With the increasing dependency on technology, the cybersecurity threat is at its peak. We usually store all of our important data digitally, and the government of any country do the same. So it is very crucial to secure the information on digital networks and prevent it from hacking with the help of IT tools and cybersecurity products.

However, there are cases in which many well programmed and properly secured networks have been attacked by hackers. Here are a few ways in which hackers can attack the network:

Attack on the government’s critical infrastructure systems like transportations system, power grids, banking systems and the water supply systems are the main target of cybercriminals. In cyber warfare, these are the networks that are targeted first because they are the backbone of the nation. And the disruption in these networks directly affects the nation and causes great harm.

In an attempt to influence the mind and perception of the population of the country, propaganda attacks are planned. Through cyber elements, the hackers can spread the lies, hatred and false information suitable for their propaganda.

The very recent incident of cyber warfare was reported in February 2022 by Russia. In the ongoing war between Russia and Ukraine, Russia attacked large numbers of satellite communication stations that impacted thousands of people.

According to the reports, Russia launched cyber attacks on Ukraine prior to its invasion of the country. Focusing on the private and public sectors, Russian hackers targeted Ukrainian networks and systems one by one. But the situation took a dangerous turn when an attack was carried out on a military target that affected thousands of Ukraine devices. This Russian-Ukraine war situation is a lesson for the world about how modern warfare that comprises both kinetic and cyber warfare can prove to be destructive for the entire world.

Ukraine became a victim of cyber warfare in 2017 also. It was one of the major cyber attacks incidents that crippled entire Ukraine. From the banking systems to power grids, government ministries and even the airport of Kyiv were under massive attack. However, who led the attack or why it was done is still a mystery to the world.

HOW PREPARED IS INDIA?

The enormousness of digital space in India makes the country a potential target for cyber warfare. The ongoing initiatives by the government for digital push may add to the vulnerabilities.

Cybersecurity expert Milind Agarwal who is the President of Cyber Crime Awareness Society says, “The National Technical Research Organisation of India ensures the technical and national security of the country.”

Already being the victims of soft cyber attacks, the threat is increased multifold with each passing year. Milind says, “In October 2016, the Indian banking system suffered from a major data breach leaking millions of users’ financial data. The RBI and the Indian Government failed miserably to prevent the mishappening.”

As of now, India does not have any strong data protection bill. However, the Indian Government keeps emphasising the fact that the country’s defence against cyber attacks is strong and well structured. And Government is continuously working on strengthening the cybersecurity protocols.

The possibility of the hybrid wars from computer viruses to ultrasonic missiles will require consolidated effort to build efficient strategies to prevent data breaches and cyber crimes. 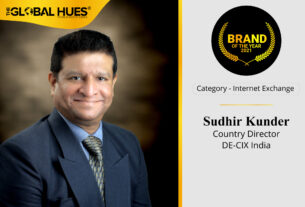 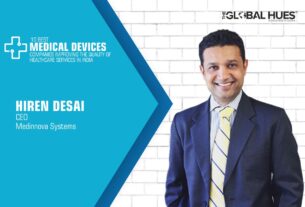 Medinnova: A One-Stop Solution For The Healthcare Fraternity 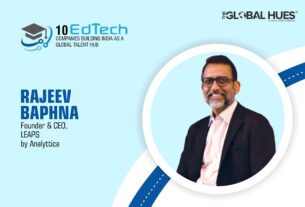