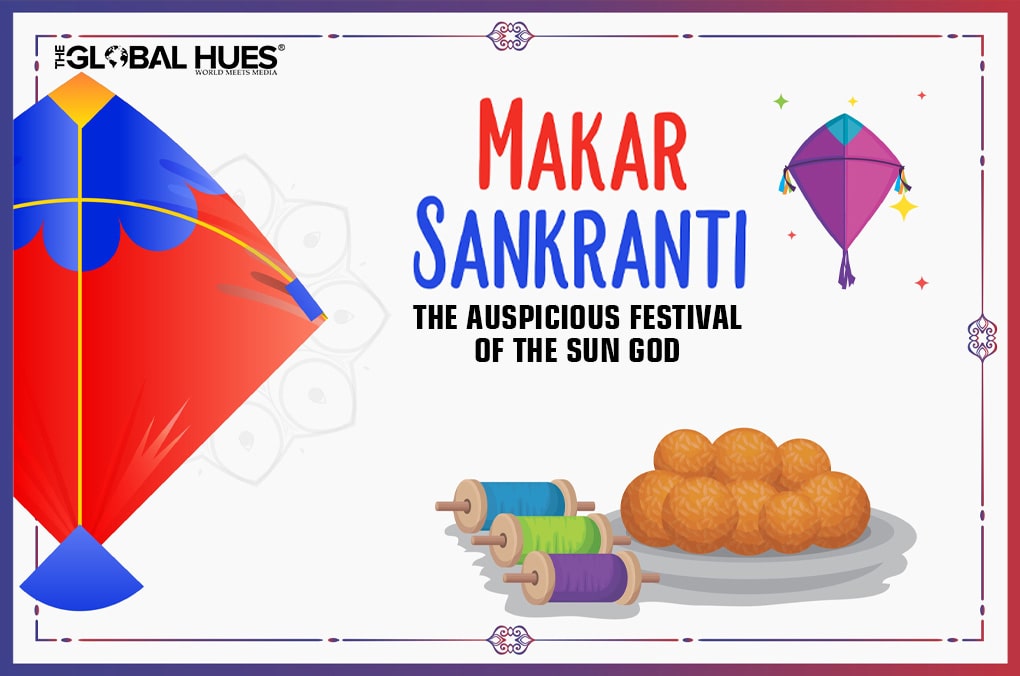 As the auspicious festival of ‘Makar Sankranti’ is here, let us dig deeper into its significance in the Hindu religious belief system. This festival is celebrated in reverence of ‘Surya Devta’ or the ‘Sun God’ and is popular amongst the farmers, who on this day worship the deity and pray for good crops. The significance of the ‘Sun God’ according to the Hindu scriptures can be traced back to the sacred scripture of the ‘Rig Veda’ which was written somewhere between 1000-1500 BCE. The festival is considered sacred and auspicious for reasons of charity, tenacity, worship as well as sacrifice. It also marks the sun’s transit into Makara (Capricorn).

Throughout the country, it is known by various names such as – Pusna in West Bengal, Suggi Habba in Karnataka, Uttarayana in Gujarat, Shishur Saenkraat in Kashmir Valley, and Sakrat or Khichri in Uttar Pradesh.

Celebrations include sharing and worshipping new crops, taking a holy dip in the Ganges, preparing savories made out of jaggery and sesame, flying kites, giving alms to the poor, worshipping the livestock, etc. The festivities usually go on for 2-4 days.

In the areas of Eastern Uttar Pradesh, Jharkhand, and Bihar, Khichdi is prepared and consumed on this day. For the devotees of the Gorakhnath temple, it is customary to make an offering of ‘khichdi’ to the temple.

In Hindu mythology, Sankranti is a deity who had demolished a demon called Sankarasur. On the next day of Makar Sankranti, also known as ‘kinkrant’ or ‘karidin’, the Devi destroyed the villain ‘Kinkaras’. The period of Makar-Sankranti is also known as ‘Uttarayana’ and as per the story of The Mahabharata, Bhishma Pitamah had awaited the sun to be in Uttarayana to embrace death. This is also the time when the sun begins to move North. Before Makar Sankranti, the sun shines in the Southern hemisphere. Hindus believe this period to be auspicious, and it is known as ‘Uttarayana’ or Winter Solstice. For the most part of India, this festival falls during that time of the agricultural cycle when the Rabi crop has been sown and the majority of the hard work on the fields has ended. This break from relentless hard work for the farmers becomes an additional reason for the festivities that are carried out.

DATE AND TIMINGS FOR MAKAR SANKRANTI 2022

According to the Drik Panchang, this year Makar Sankranti falls on the 14th of January. The timings for the Punya Kala are from 2:43 to 4:28 PM. The Makar Sankranti moment shall be observed at 2:43 PM.

As we inch closer to the auspicious festival of Makar Sankranti, governments across the country are implementing the required curbs to not escalate the already worsening Covid situation. As these curbs are implemented, we understand that the festival will not be celebrated as it has always been traditionally.

On the occasion of Makar Sankranti, kites dot the skyline of Jaipur in multiple hues. However, this year the attack of the Omicron variant has greatly affected the kite markets of Jaipur. As per the government guidelines, the kite sellers are supposed to wind up their shops by 8 PM in the popular kite markets of  Handipura and Haldiyon Ka Raasta. Due to the Covid scare, not enough people can be seen outside. This has greatly affected the incomes of around 2000 people, including women and children who were involved with the kite business.

The famous Makar Sankranti celebrations at Har Ki Pauri will not be happening this year. Due to the unprecedented surge in the Coronavirus cases, the district administration in Haridwar has imposed a night curfew that lasts between 10 PM to 6 AM on the occasion of Makar Sankranti. Additionally, there is a complete ban on taking holy dips at ‘Har Ki Pauri’or even entering the premises. 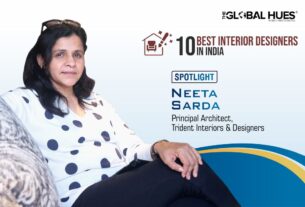 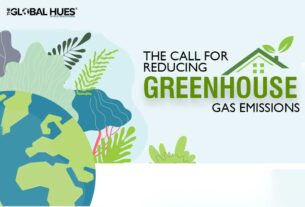 1 thought on “MAKAR SANKRANTI: THE AUSPICIOUS FESTIVAL OF THE SUN GOD”