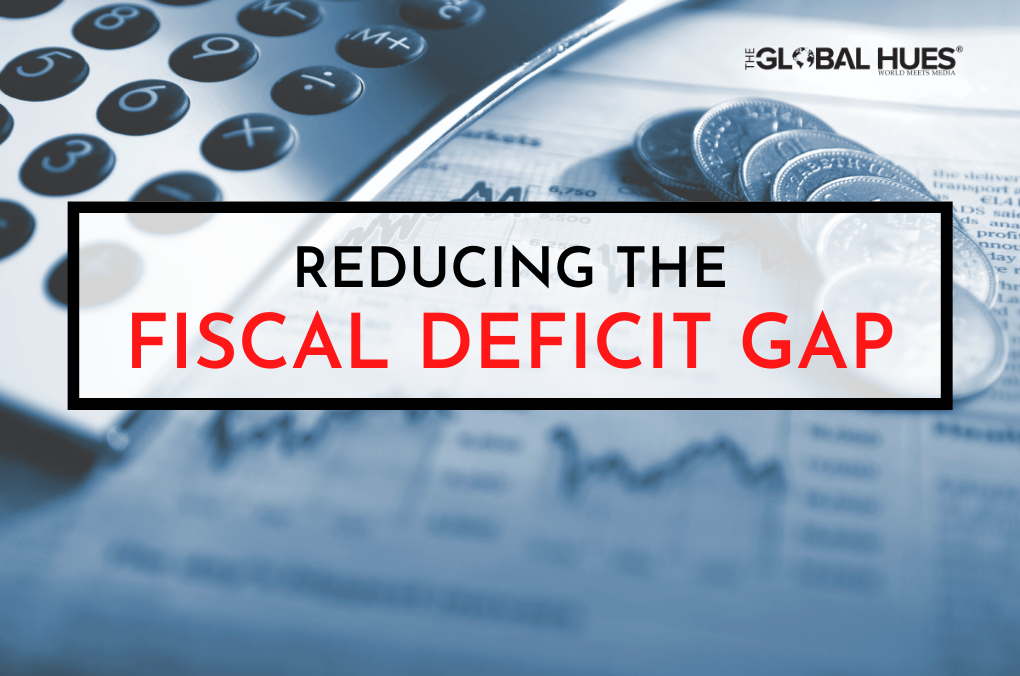 Revenue to expenditure gap in India is the cause of fiscal deficit. The central government is trying to bridge the gap, but how?

Fiscal deficit is expressed in terms of Gross Domestic Product (GDP), which ran 4.6% higher than the expected 3.5% planned by the central government in 2019-20. The government ended up with  ₹20.1 trillion of tax revenue against the estimated ₹21.63 trillion. ₹1.5 trillion gaps in the GDP of India is a large overrun. Sadly, the current financial year 2020-21 is expected to be no different. Experts expressed concerns about the contraction of the economy this year, which in simpler terms highlight the danger of lower taxes revenue by both central and state government.

The GDP of India is at 7.5% which is pushing the deficit to one of the highest gaps in the emerging world markets. Lowered number of expected investments from Rs 1.1trillion target might be another fall in the strategic government planning. The Government of India is targeting some last-minute fire sales and asset monetization proceeds to balance the situation.

“At around 69 percent of GDP for the year FY20, India’s public debt is relatively large in comparison with other major emerging market economies,” said the IMF in its recent consultation paper on India. “In the absence of offsetting measures, it (tax cut) would contribute to pushing general government debt to a 10-year high of 69 percent of GDP by the end of FY20,” the IMF added.

The International Monetary Fund (IMF) estimated the fiscal deficit gap in India as similar to Brazil. When compared to countries like China, Russia, and Indonesia, the gap is much higher. China’s fiscal deficit gap was  6.1 percent of GDP last year. On the other hand, Russia and Indonesia have negative 1% and 1.9% respectively. In Asia, only Pakistan has a bigger fiscal deficit gap than India. The data on government expenditure doesn’t include local governments (such as municipal corporations), state and central PSUs as well as social security funds.

A humongous amount of Rs 2.23 trillion is expected to be saved by this action. “India’s overall debt-to-GDP ratio is an outlier among emerging markets,” said Piyush Garg, chief investment officer at ICICI Securities. Many experts believe this financial year will see necessary improvements in the situation.

Due to the economic slowdown in the country, the government was forced to spend more money to accelerate the growth rate. Therefore, the disruption of fiscal deficit targets. Not to ignore the fact that lower tax collection is a result of the slowdown. Things have been stuck on the same spot for a while now. Till the time the private sector isn’t back on its feet, the government has to handle these deficits. On the positive side, one fact insulating India’s debt is being circulated within the country, unlike other emerging markets, despite high deficit numbers. Many reports suspect the fiscal deficit to rise in many other countries for the coming years.

As per the Economy Watch report, January 2020  “The central government’s tax base has also been eroded by a significantly lower growth in imports and global trade challenges.”

Fiscal deficit is not always bad

Many governments willfully resort to fiscal deficit which in turn circulates the currency in the market leading to increased Business outputs and enlarged public spending to help raise production without much impact on prices. Another concept encircling around fiscal deficit is “choke off”. There is a rise in income due to a raised fiscal deficit. Due to high money demand in the market, interest rates are also increased leading to choke off private investments.

The employment and output see no net increase in the economy. Banks also face insufficient credit demand when the economy is facing high unemployment and unutilized capacity, resulting in an increase in the supply of money without much change in interest rates. In the case of India, a fiscal deficit doesn’t lead to inflation or crowding off. But still, the fiscal deficit is considered harmful.

As Michael Kalecki said, ” if the government can induce a prolonged state of full employment, through fiscal deficit, then it undermines the importance of big business and the hold they have over government policy and an economy. So opposition to a high fiscal deficit is a must to maintain that hold.”

According to a survey conducted by the Confederation of Indian Industry, most CEOs don’t expect any revival and demand till September. Tax collections will remain under pressure due to the pandemic-struck shutdown. The fiscal deficit saw a sharp deceleration because of Covid-19. The impact will fall upon the common man. The effects have already started showing. Dearness Allowance (DA) and dearness relief will not be increased by some central and state governments. DA is given to some employees and pensioners.

There is notable inflation in petrol and diesel taxes, resulting in a massive collapse in pay-per-liter prices. The interest rates are expected to hike up as the government is borrowing more finance to accumulate more debt. Reserve Bank of India is trying to maintain an equilibrium with the current scenario to contain the interest rates, in turn resulting in decreased returns from Fixed Deposits. Even a larger impact is seen on India’s credit ratings with the increase in the government’s borrowings.

The impact will be seen on the value of Rupee falling further with respect to the US dollar. Theoretically speaking, increasing the fiscal deficit can boost a falling economy by providing more money to people who can then buy and invest more. However, a long-term deficit must not be encouraged. There’s the endangerment of detriment in economic growth and stability. It is needed for the hour to understand each takeaway from the current financial crisis and take effective action to overcome it. 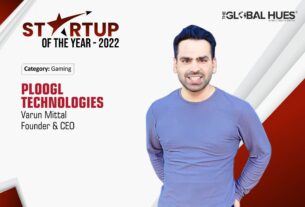 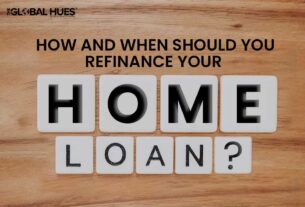 How and When Should You Refinance Your Home Loan?