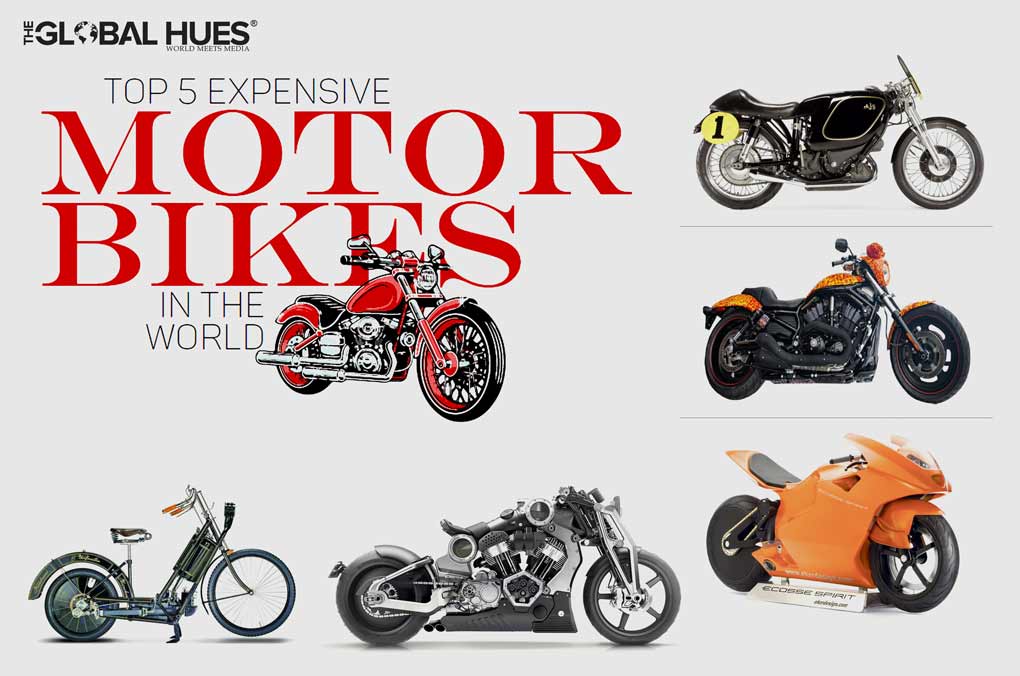 It is often said that four wheels move the body but two wheels move the soul. But, nowadays choosing the right motorcycle is becoming challenging for all the bike riders. Here we present some of the world’s most expensive motorbikes that can help you choose from the best. So, if you are ready to start off your engine, check out this list of the most expensive motorbikes: 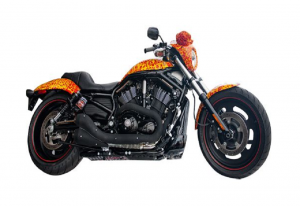 Designed like flowing lava and handpainted by world-renowned artist, Jack Armstrong, this is one of the most popular bikes in the world. It was first introduced in October 2010 at Bartels in Marina Del Rey, California. Its sky-high cost is based on the fact that Armstrong painted it. If you have a spare of $1.5 million then Harley Davidson Cosmic Starship can be the perfect choice. 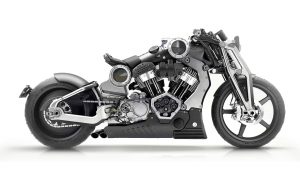 Second in the list is Neiman Marcus Limited Edition Fighter. It is designed by Neiman Marcus, an American chain of luxury departmental stores. The bike’s eye-catching chassis is carved out from a single piece of metal. Only 45 units of this fighter are released so far in the market. Despite its sky-touching value tag and average appearance, this bike is completely road legal, managing the road at 190 miles per hour. Its power comes from a 120ci 45-degree air-cooled V-Twin engine complemented by titanium, aluminum, and carbon fiber body parts.

With an amazing racing history, the 1949 E90 AJS Porcupine is extremely rare. It is famous because of the British Racer Leslie Graham who won the inaugural Grand Prix motorcycle racing 500 cc world championship in 1949 using one of these motorbikes. Only 4 Porcupine units have been produced so far. Vintage, exclusive, and world-famous are the three appropriate words that describe the characteristics of E90 AJS Porcupine.

Popularly called as the superbike of superbikes, the Ecosse ES1 Spirit is one of the lightest and fastest motorbikes in the world. Designed by two top engineers, Richard Glover and Andy Le Fleming, Ecosse ES1 Spirit is a revolutionary motorcycle. It’s not that easy to ride this bike, even a professional rider requires at least 2 weeks of training to ride on Ecosse. Its speed comes from the ultra-light aerodynamic design and powerful engine. It weighs about 265 lbs and can go around 230 miles per hour. To ensure ergonomics and control, the bike is designed in such a way that the driver’s knees come close to the body. 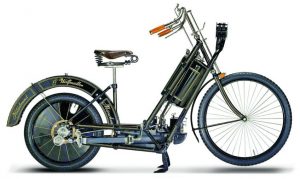 Released in 1894, Hildebrand & Wolfemuller is the first production bike. Surprisingly, this bike does not have a clutch or a pedal. It has a very simple design, unlike other motorbikes but that does not make it a regular bike. Manufactured in Germany, it has the highest historical importance. Today, examples of this bike exist in top museums like the Science Museum in London and The Henry Ford in Detroit, Michigan. 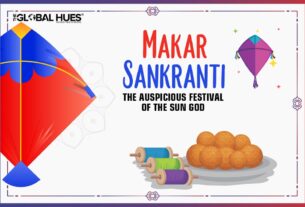 MAKAR SANKRANTI: THE AUSPICIOUS FESTIVAL OF THE SUN GOD 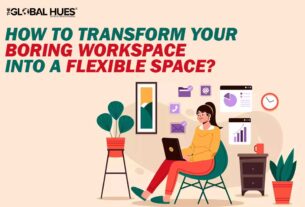 HOW TO TRANSFORM YOUR BORING WORKSPACE INTO A FLEXIBLE SPACE?

1 thought on “TOP 5 MOST EXPENSIVE MOTORBIKES IN THE WORLD”