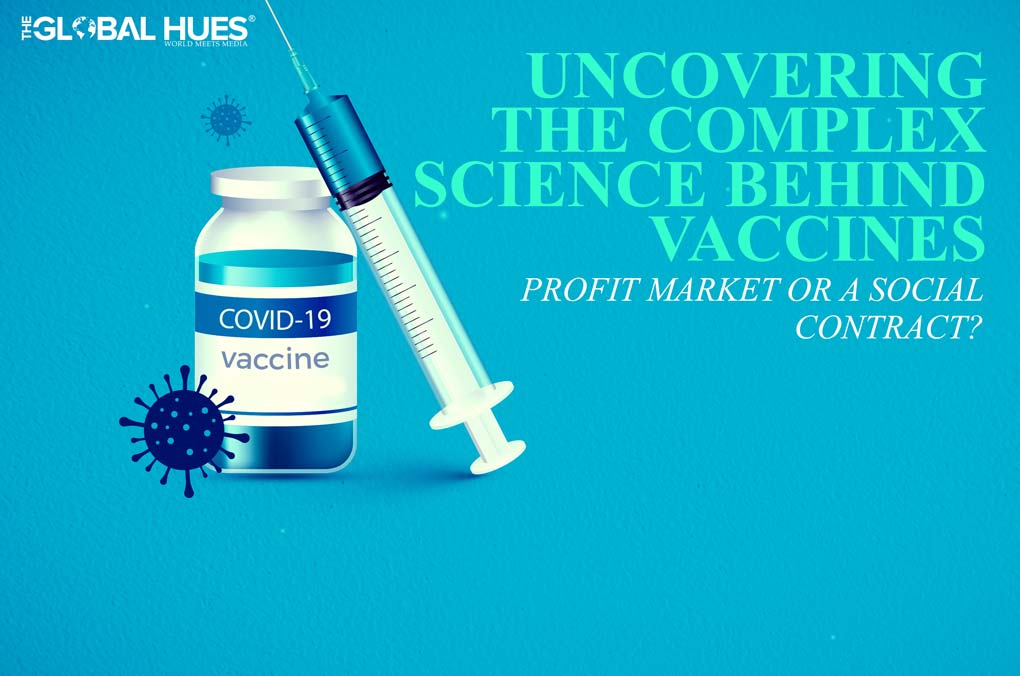 A vaccine is a type of medicine that trains the body’s immune system so that it can fight a disease it has not come into contact with before. Vaccines are designed to prevent disease, rather than treat a disease once you have caught it. With the covid-19 pandemic, the dynamics of the ”vaccine market ” have taken a huge turn. Vaccines now revolve around market-based prioritization, which means the market offers the highest opportunity to provide the greatest ability to serve; it is determined by the market opportunity, market size, and incremental value.

WHAT ARE mRNA VACCINES AND HOW DO THEY WORK?

mRNA vaccines are a new type of vaccine to protect against infectious diseases. mRNA vaccines teach our cells how to make a protein—or even just a piece of a protein—that triggers an immune response inside our bodies. mRNA vaccines have been studied before for flu, Zika, rabies, and cytomegalovirus (CMV). As soon as the necessary information about the virus that causes COVID-19 was available, scientists began designing the mRNA instructions for cells to build the unique spike protein into an mRNA vaccine. Future mRNA vaccine technology may allow for one vaccine to provide protection for multiple diseases, thus decreasing the number of shots needed for protection against common vaccine-preventable diseases.

Beyond vaccines, cancer research has used mRNA to trigger the immune system to target specific cancer cells. While the definition of what a vaccine is might look very simple, there is a complex science behind vaccines and also, the politics involved in its supply.

Vaccines are now a huge investment for countries and there is a business model behind the vaccines, 3% of the global pharmaceutical industry is involved in the production of vaccines.

HOW PROFITABLE ARE VACCINES?

While most of the vaccines were made for cancer drugs, many are now being made for flu. The question that might arise in your mind is who funds vaccines? The covid-19 pandemic has disrupted the vaccine market and there has been created a large difference between the public and private sector and their supply. The revenue generated by vaccines was profitable for the government of the Western countries, it involved the public sector taking risks and investing in the research and science for developing vaccines for infectious diseases. The biggest vaccine purchasers are big companies around the world giving rise to a business monopoly, they are not focused on global access, but on profitable markets. The production and supply of vaccines depend on the market power and ability. The citizens of the country have previously criticized the government for focusing on profits more than public health, which should be its main concern.

The production of vaccines at high volumes is sold at low prices, the largest vaccine manufacturer by volume is the well-known, Serum Institute of India founded by Cyrus Poonawalla and now headed by its CEO, Adar Poonawalla who is also powering the vaccine hunt globally.

Western companies are now producing vaccines with huge R&D investments, however, the returns of investment have not been straightforward due to the lack of transparency which makes it difficult to know about the revenue being generated.

Research has proved that if big companies invest a large amount, 100 million dollars into research and development, they will turn into captive markets and in 15-20 years can generate a lot of profit. Earlier there was a lot of focus on low-cost children’s vaccines like measles. Now there are greater returns generated for the governments in terms of health, societal and economic factors.

Things have changed drastically because of the Covid-19 pandemic in the vaccine market. We have known the impact of this pandemic in terms of its psychological and social impact largely, however, there involves a lot of competition and power politics in the vaccine world that various countries are being affected by. Governments are now spending a lot on vaccines but vaccines are produced but not supplied to the countries according to their needs, the government of different countries is doing everything to secure more doses.

ARE THERE SO MANY COMPETITORS TO MAKE THE PRICE FALL?

While there has been an increased risk of unfair and abusive pricing by the big companies that produce vaccines, they are not being properly distributed. Some companies are asking for governments to invest in them for the reason that science and innovation are becoming increasingly important, other companies are providing vaccines for non-profit-based purposes. While many companies think that it is reasonable for companies to profit from vaccines by taking a large amount from rich and developed countries as it takes a lot of investment and effort to develop vaccines. The private sector now has a lot of investment as the government is inclined towards investing in research.

While the mRNA technology is being widely used, not all pharma companies are switching to vaccines as it is a larger social responsibility and huge contracts are received from the government of different countries. While there is a lot of competition in vaccine production, much growth has not been witnessed.

Vaccines are seen as the key to end this devastating pandemic. Public investment in vaccines has dwarfed due to the huge economic costs of this global health crisis. 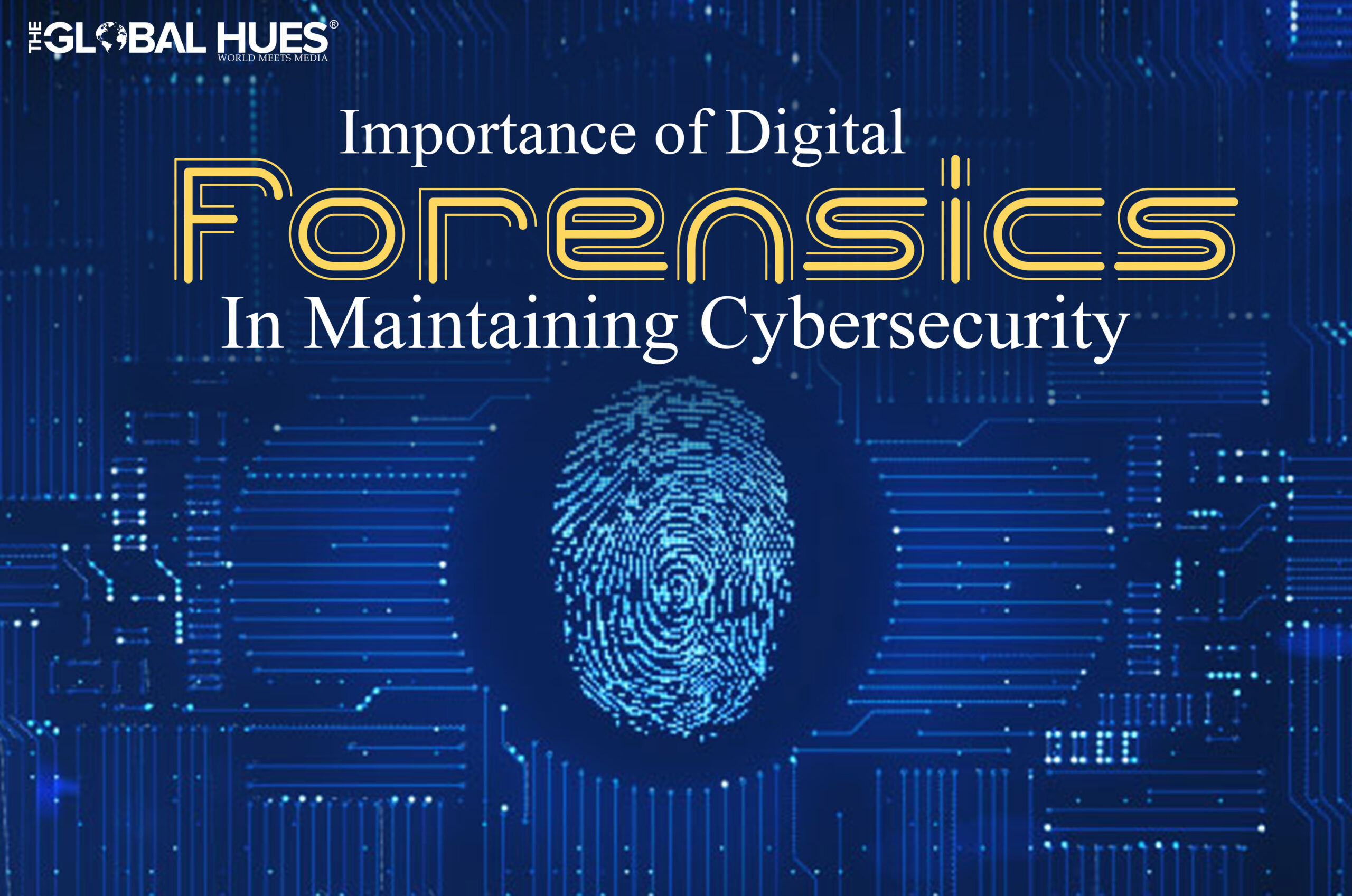 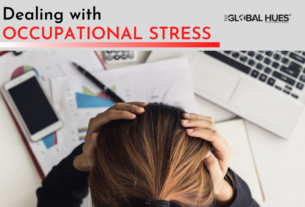 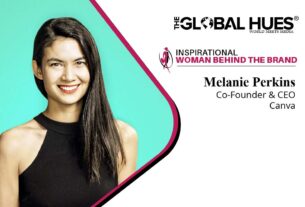 Melanie Perkins: The Woman Behind Canva