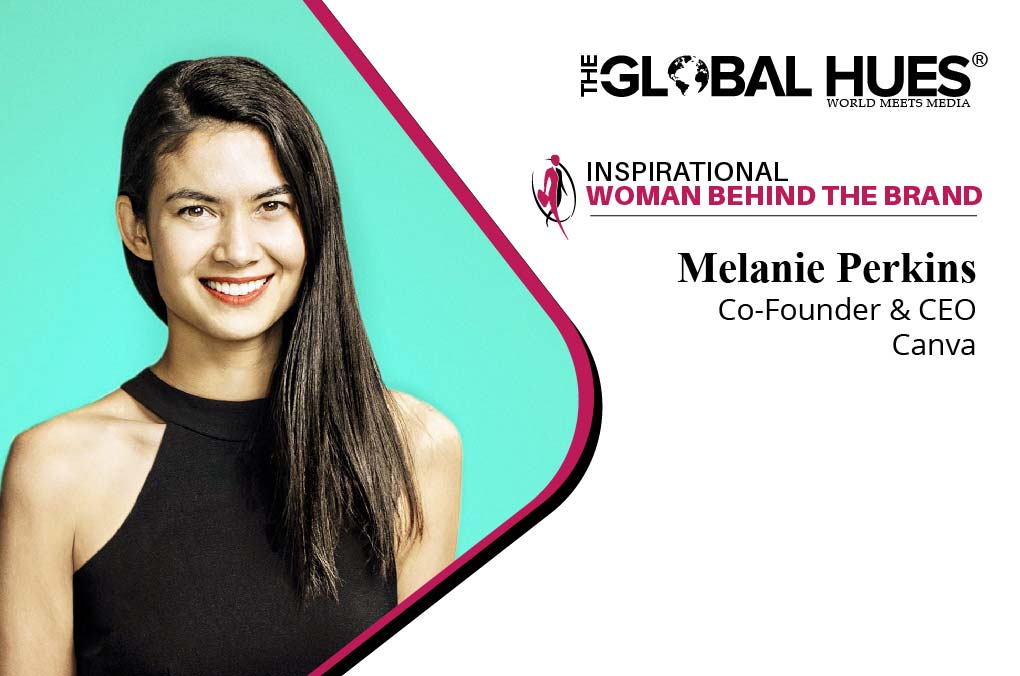 “We could go the easy route, or we can go the route that is terrifying, and it’s the terrifying route that usually pays off in the end,” –  Melanie Perkins (Co-Founder & CEO, Canva)

As Co-Founder and CEO of online design platform Canva, Melanie Perkins leads one of Australia’s fastest-growing start-ups that now caters to over 15 million users a month across 190 countries.  It is one thing to build a strong platform and it’s quite another to build one that competes with tech titans like Microsoft and Adobe. But that’s exactly what Australian entrepreneur Melanie Perkins did when she made a design product to rival the tech giants. “Our goal was to take the entire design ecosystem, integrate it into one page, and then make it accessible to the whole world,” said Perkins.

Perkins is a 32-year-old Co-Founder and CEO of Canva, a free-to-use, online design platform. The young founder started the company in Australia in 2013 in a bid to make design accessible to all — be it for logos, business cards, or presentations. Within five years, she made headlines as one of tech’s youngest female CEOs, at just 30. Two years on, this Sydney-headquartered company is now worth $3.2 billion, giving Perkins and her co-founder and now-fiance, Cliff Obrecht, an estimated personal fortune of $900 million. And to sum it all, it all started with a high school yearbook business. Perkins got the idea to start up with this at just the age of 19, at that time, Perkins was studying at a university in Perth along with Obrecht. Both Perkins and Obrecht had very few resources and little knowledge and background of how a business functions, to test out their idea,  the couple started small and created an online school yearbook design business, Fusion Books. Much has been made of Melanie’s youth and gender but that’s something she dismisses easily. “I think there’s probably a lot of emphasis on things that I don’t give a lot of consideration to.”

Melanie thinks that dealing with people’s views and misconceptions is just one of the challenges she has faced during her career, but time has taught her that the challenges don’t get harder, “they’re just different.”

“Starting the first company, handing over the cheque – which was everything that we’d ever saved and more… I knew that it was the start of a new chapter because it meant that we had to figure out how to pay that back. Along the way, there have been some forks in the road where we could go the easy route, or we can go the route that is terrifying, and it’s the terrifying route that usually pays off in the end.”  – Melanie Perkins 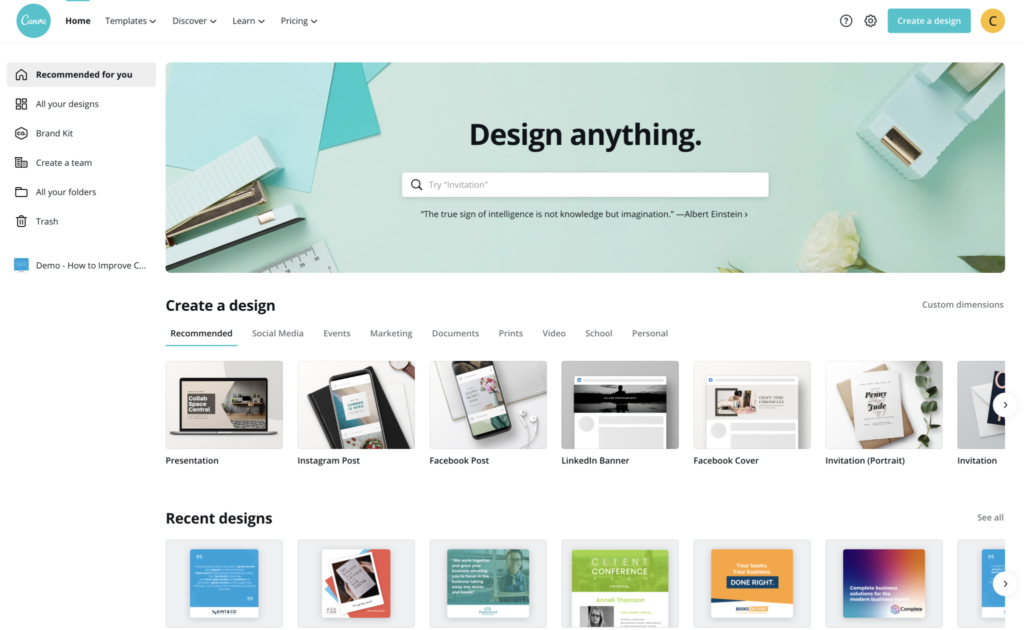 The shaping and development of Canva began when Perkins was at the University of Western Australia. At only 19, she used to teach students how to use a design software. It was then when she realized how much time it took for them “to feel remotely confident while designing something basic.” The idea behind Canva was to make the future of design simpler. Along with her partner, Cliff Obrecht, Perkins decided to work out the idea by launching Fusion Books.

“It was the idea of Canva, but for the very niche market of high school yearbooks in Australia,” she says. Securing funding, however, was a big challenge. It took her three years from her first conversation with an investor to get her first cheque. “I even woke up at 4 am to catch the train to Silicon Valley for a breakfast meeting. I heard the words ‘no’ or ‘not yet’ many, many times but whenever I did, I listened to their questions and made our pitch deck stronger,” she says.

Melanie’s story is more remarkable when we consider that she came up with her ‘future of publishing’ idea while attending university without holding any business experience or contacts in the VC world in the past. 10 years ago, a 22-year-old Perkins flew from her home in Perth, Australia, to the Silicon Valley in the US to pitch her idea to Bill Tai, the popular technology investor. At first, he didn’t pay much attention to the college dropout, but introduced her to other investors, engineers and developers. Ultimately, he himself invested in Canva.

Currently, Canva, an online design start-up that allows anyone to design everything from greeting cards, PowerPoint presentations to posters, and calendars to websites, almost everyone around us know about it, with people in 190 countries using the platform that offers services in over 100 languages. In May, Canva completed a fresh $70 million funding round, valuing the company at $2.5 billion. The funding came mainly from two new investors, General Catalyst and Bond, with the latter being a brand new fund created by prominent investor and analyst Mary Meeker. Among its existing investors are Felicis Capital and Blackbird Ventures. Canva had also made another big announcement- it had acquired free stock photography companies Pexels and Pixabay for an undisclosed sum which caused quite a stir in the tech world.

ALL ABOUT BUILDING A UNICORN

The challenges and obstacles that Melanie faced along her way of building a strong unicorn (a privately owned startup) have made her work harder towards her goal.

“Being a female entrepreneur in a male-dominated world can be difficult, but one must always stay focussed to one’s vision. If I was to think that being female was the reason I was rejected from an investor, it would have been very disempowering as it’s obviously something that I can’t change. I have always preferred to pour my energy, time, and creativity into things that I can change. When I was rejected, I worked on refining my strategy and improving my pitch deck — things that I can influence.”

And when talking about her success strategy Melanie believes that the stories we hear from the community, such as the lady who was able to locate her birth mother using a Canva design, a sheriff in the US creating Wanted posters to help catch criminals on the run, and plenty of small businesses who have boosted their sales through beautiful marketing graphics—that’s what makes all of the efforts she puts in to be worth it.

Melanie is an idol for all budding women entrepreneurs who believe in themselves and their work. Hard work pays off eventually, it definitely takes time, persistence, and patience but journey’s like that of Melanie give all of us the motivation and hope we need. 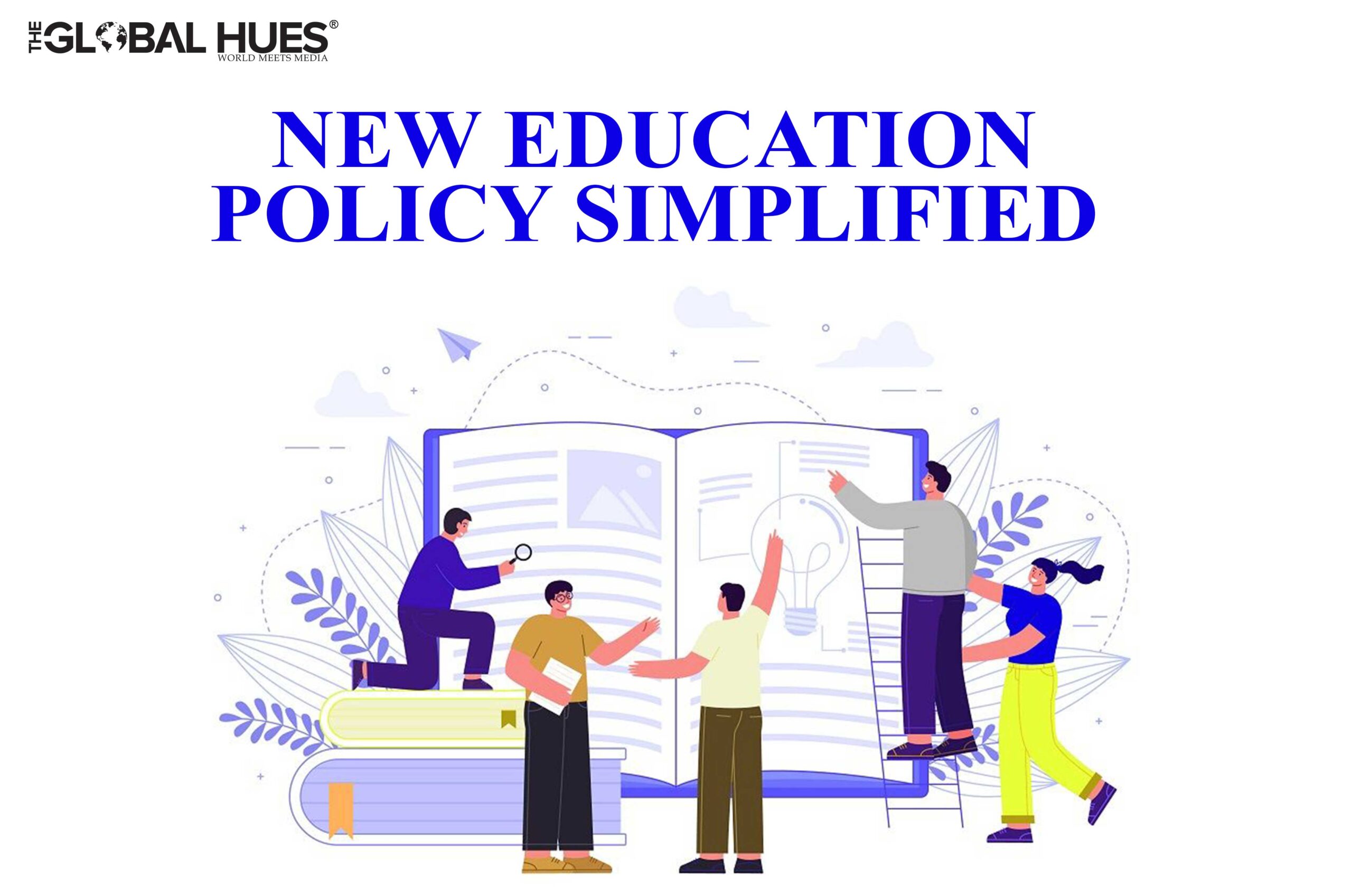 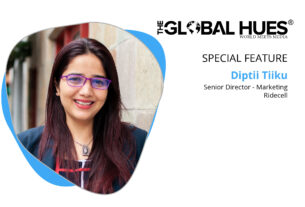 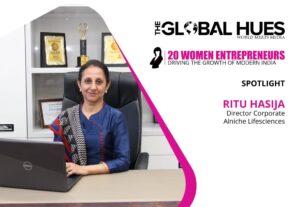