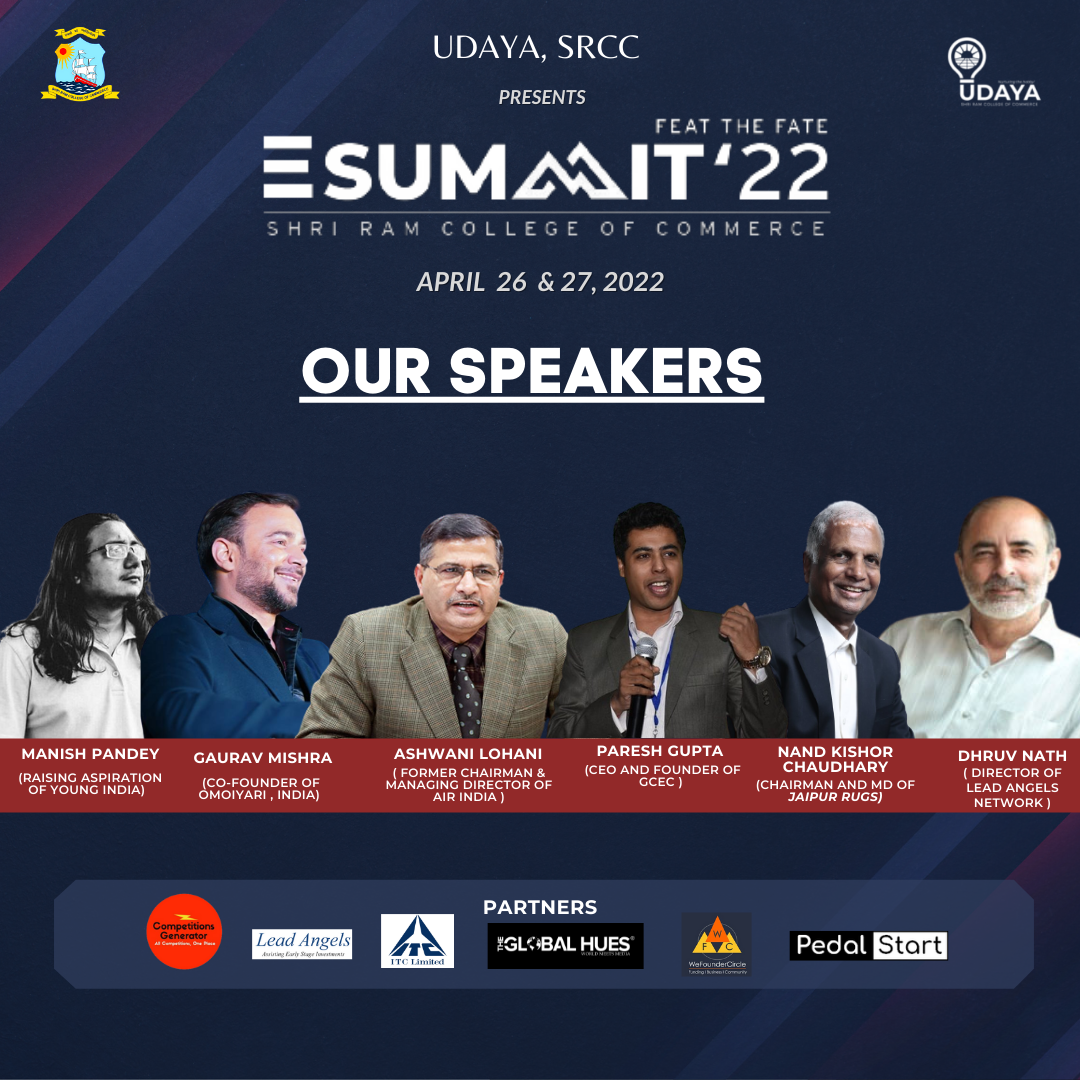 He is  the founder of Jaipur Rugs, which is one of India’s largest manufacturers of hand knotted rugs. He is also referred to as ‘Gandhi of the Carpet Industry’. In 1978, he was just with two looms and nine artisans and with his continuous efforts and dedication, made Jaipur Rugs a global social enterprise exporting to over 60 countries while providing sustainable livelihood to 40,000 artisans in 600 remote villages across five states in India, out of which 80% of them are women.

He is the Founder & CEO – Global Centre for Entrepreneurship and Commerce, Jaipur, who is also our mentor and an interesting entrepreneur. He is a Co-founder and Investor in Neos Angels a startup consulting company, also run a real estate and agriculture business and provide strategic advisory to various young startups.

Having been a 6 times TEDx Speaker, 2 times Josh talk speaker with over 2 lakh views, , advisor and mentor at Brevitty, Brand Ambassador Rajasthan Government Youth and Sports activities and Chairman Assocham Startup Council Rajasthan he has achieved a milestone of accolades and laurels during his journey.

He has Over 13 years of corporate experience working on several World Bank funded projects in pwc, as a banker and consultant with HSBC, Sutherland, Keypoint as well as an education and agritech entrepreneur.

Paresh sir has also received a number of awards, them being Rajasthan Youth Icon Award, SRCC Alumni award 2020, Business Ranker 40 under 40, Shiksha Bharti Award, MY FM Legend during pandemic Award and top 100 who’s who of Rajasthan.

Mr. Manish Pandey currently heads Operations and Culture at Josh Talks, an organisation with the mission of unlocking human potential. He’s been featured on Josh Talks series – #RagsToRiches and Ranveer Allahbadia #TheRanveerShow, Ranveer also referred to Manish Pandey as his mentor for career and spirituality and also credits him for helping to build and grow Beerbiceps and Monk entertainment.

Similarly, Mr Manish has selflessly helped several solopreneurs and founders in building and scaling their brands for free.  With encouragement from the Josh Talks team, Mr Manish now commercially works with some startups and content creators as a consultant and mentor.

He is a professor at the Management Development Institute, Gurgaon. He is also an active angel investor and a director with Lead Angels. He has invested in over ten start-ups and has mentored several others. He was earlier a senior vice president with NIIT Ltd. Dr Nath has been a consultant to the top management of several organisations such as Glaxo, Gillette, Nestle, Indian Oil Corporation, Thermax and Bajaj Auto, as well as to the prime minister of Namibia and the chief minister of Delhi. He has a BTech in electrical engineering and a PhD in computer science, both from IIT Delhi.

He has written three books published by Mcgraw -hill education.One of the recent books penned down by him is Funding your startup which is widely available on Amazon.

He is an Entrepreneurial & data-driven Growth Consultant, and Strategy Expert adept at spearheading cross-functional teams to formulate & implement cost-effective strategies in alignment with organizational goals. He Possesses a track record of conducting competitive analysis and deploying performance metrics to streamline processes and drive operational excellence. He is Highly skilled in conceptualizing & executing optimization initiatives to bolster business development and drive significant gains in profitability. He is Driven by strong analytical and logical thinking skills, using creative and unconventional methods to create sustainable value.

Having been a DU student herself, she is an ACCA advocate who is working as a consultant and has risen to the position of Associate Partner at EY. As a freelancer, she has been imparting training and providing professional, quality and career-oriented counselling service to Graduate, Post-Graduate, ACCA students and Working professionals. She has also been the Co-Chairperson in the Indian Economy Symposium (IES) which was a nationwide symposium series to bring together young people aged between 18-35 to voice and discuss issues faced by the Indian Economy.

She is an alum of LSR, DU who passed with distinction and was in the top 10% of her class.

She is currently leading the $200 million fund at Polygon Ventures, which is focused on early-stage web3 startups with leading global LPs such as Softbank, Tiger Global, Sequoia, Accel, Elevation etc.

She has also been a part of the founding team of A-PAGE – an organisation having specific focus on climate tech, EV, mobility startup investments and strategic projects with the President of India. 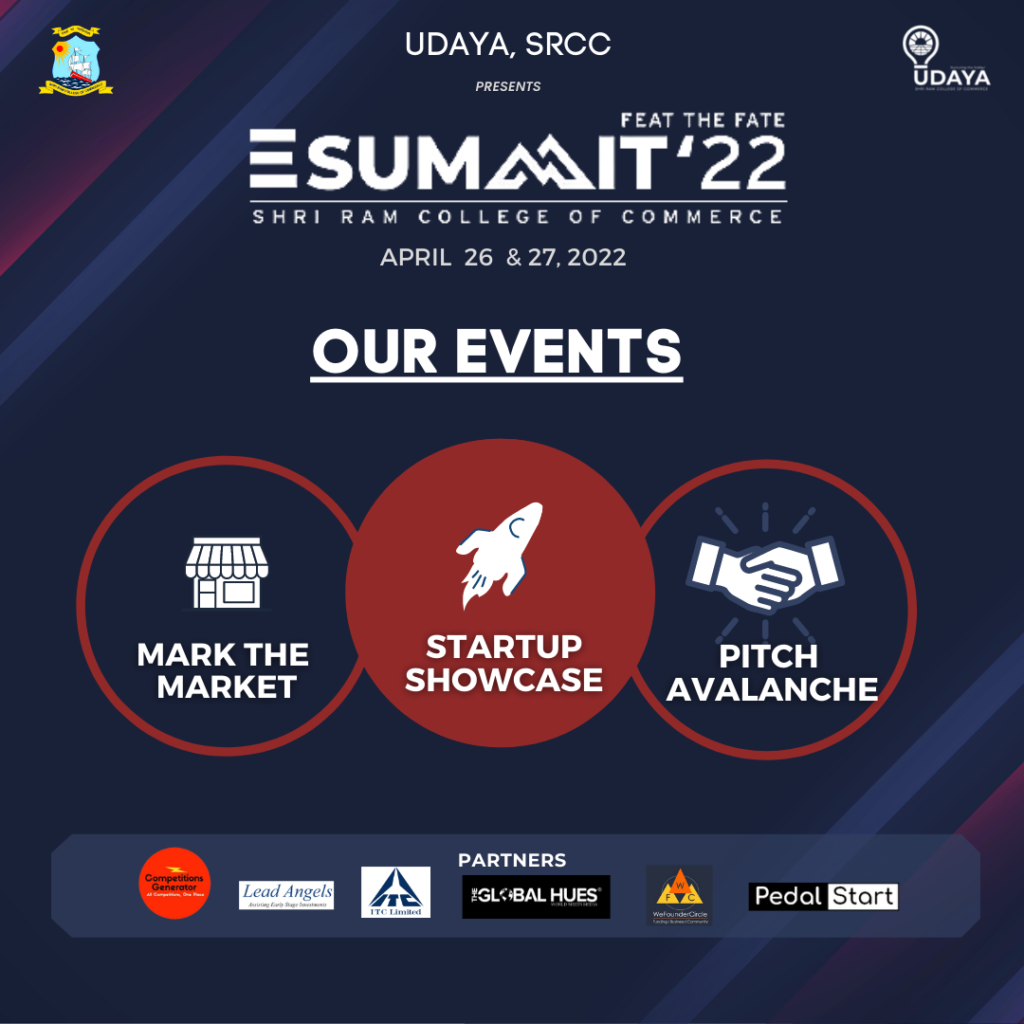 The Summit also had a number of events to enable and impulsify the entrepreneurship zeal within the student community, ranging from school to post graduate students, pan-India. The events a part of the summit are as follows:

It is  a platform where budding entrepreneurs can pitch their business plans and get judged by industry experts for a chance to win exciting prizes.

In this event, the participants have to showcase their marketing prowess by building unique brands from the ground up and hone their networking, researching and innovatory skills by working upon complex problem statements.

In this, startups from all over the country will get a chance to not only showcase themselves but also interact with startling startups from across states. Startup Bazaar is an elite networking occasion to scale your venture to the sky level and a chance to secure funding from the top VCs in India and get their guidance. 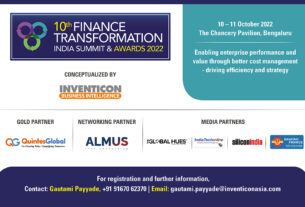 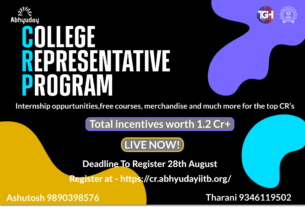 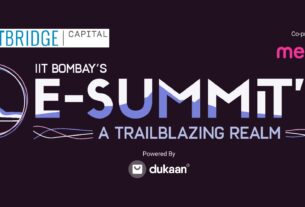