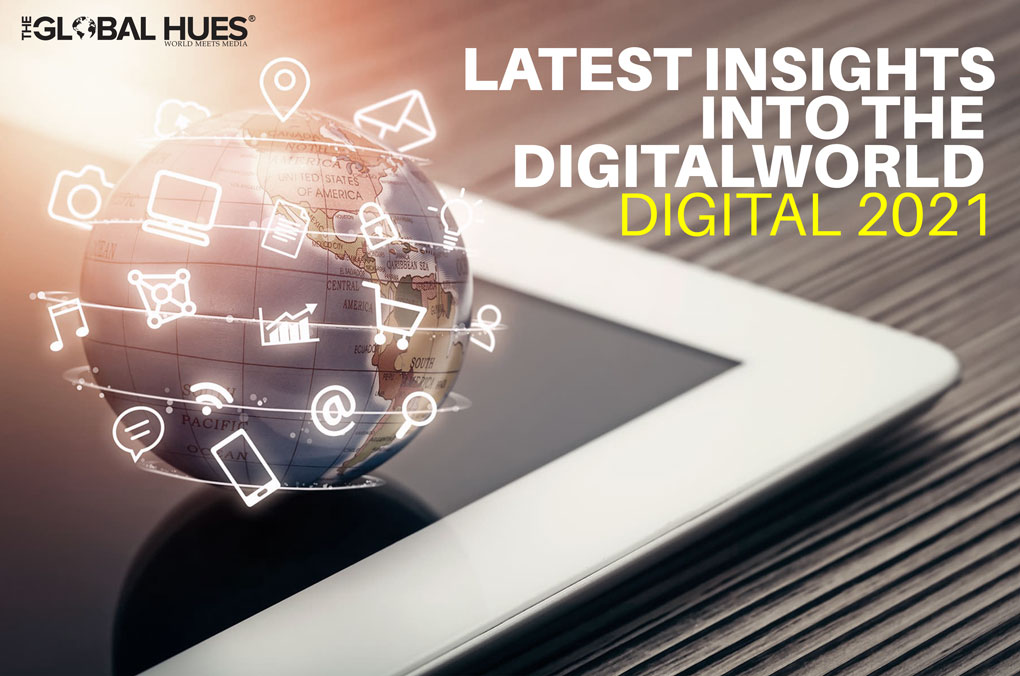 The Digital annual report consistently tracks consumer digital behavior around the world to bring to people a comprehensive, scalable, and replicable resource for building digital strategies with confidence. A report this comprehensive is best utilized to test theories for various companies. Is TikTok actually the best place to reach Gen Z? Can you reach more baby boomers on Instagram or Pinterest? Keep an open mind, and let the data lead the way. Getting a deeper knowledge of this analysis would help you know more about the upcoming social media trends as well, the highlights of the DIGITAL 2021 report are:

1. Stats and trends for the global ‘State of Digital’ in January 2021:

the world’s population stood at 7.83 billion at the start of 2021. The United Nations reports that this figure is currently growing by 1 percent per year, which means that the global total has increased by more than 80 million people since the start of 2020.

5.22 billion people use a mobile phone today, equating to 66.6 percent of the world’s total population. Unique mobile users have grown by 1.8 percent (93 million) since January 2020, while the total number of mobile connections has increased by 72 million (0.9 percent) to reach a total of 8.02 billion at the start of 2021.

4.66 billion people around the world use the internet in January 2021, up by 316 million (7.3 percent) since this time last year. Global internet penetration now stands at 59.5 percent. However, COVID-19 has significantly impacted the reporting of internet user numbers, so actual figures may be higher.

there are now 4.20 billion social media users around the world. This figure has grown by 490 million over the past 12 months, delivering year-on-year growth of more than 13 percent. The number of social media users is now equivalent to more than 53 percent of the world’s total population.

Social media user numbers jumped by more than 13 percent over the past year, with nearly half a billion new users taking the global total to almost 4.2 billion by the start of 2021.

4. The latest research from GWdata shows that 9 in 10 internet users go online via their smartphones, but two-thirds also say that they use a laptop or desktop computer to access the internet.

5. It’s worth highlighting that mobile phones are now the most widely used internet device in all countries, but the gap between mobiles and computers is often quite small, especially in Western Europe. Meanwhile, the latest data from StatCounter shows that computers still account for a meaningful share of the world’s web activity.

6. More than 40 percent of web pages served in December 2020 were requested by web browsers running on laptop and desktop devices, although the overall share of these devices is down slightly compared to December  2019.

7. Voice interfaces are the most popular alternative, with 45 percent of global internet users saying that they used voice search or voice commands in the past 30 days. Meanwhile, almost a third of the world’s internet users also use image recognition tools on their mobiles each month, with tools like Pinterest Lens and Google Lens seeing particularly strong adoption across Latin America and Southeast Asia.

8. But perhaps the most interesting trend in evolving search behaviors is the rise of social search. Kepios analysis of data collected by GWI shows that at least 98 percent of the users of any given social media platform also use at least one other social platform.

9. Individual social platforms are also subject to significant audience overlaps, with 85 percent of TikTok users aged 16 to 64 saying they use Facebook, and almost 95 percent of Instagram users in the same age group saying they also use YouTube.

10. The key takeaway is that brands do not need to be active on every single platform, and in fact, the data show that a presence on just one or two of the larger platforms offers the potential to reach almost all of the world’s social media users.

So, rather than getting distracted by platform user numbers, try asking yourself:

12. What does the future hold?

Based on the analysis of the data in the ongoing series of Global Digital Reports, here are some of the things that can happen in the coming months.

Finance, with insurance and cross-border payments both strong contenders for innovation;

Education, with governments and philanthropists coming together to create more effective solutions for connected schooling, while corporates focus their attention on the burgeoning opportunities of online ‘upskilling’.

This has been a long time coming, but lawmakers around the world are signaling that 2021 may be the year of the big showdown. However, the big question is whether Google, Facebook, Amazon, or Alibaba will beat them to it, spinning off component parts on their own terms before governments force them to do so.

With privacy once again in the spotlight following the recent updates to WhatsApp’s terms and conditions, a ‘decentralized’ approach to digital sign-on may come to the fore. Inrupt is definitely one to watch, but it’s certainly not the only contender.

despite the months marketers had spent planning out brand campaigns and different advertising approaches for 2020, unfortunately, the Coronavirus has changed everything. This has resulted in companies needing to quickly react to create new ideas and build new strategies to meet consumers’ new habits. This digital report that has been highlighted above gives us an overview of the trends that we can expect to see in the digital world this year, in 2021 which will help various companies to plan their social media strategies based on facts and statistics.

SOURCE: The statistics and key highlights have been noted from the Digital 2021 Report published in partnership with We Are Social and Hootsuite. 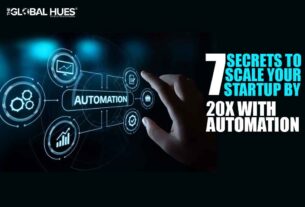 7 SECRETS TO SCALE YOUR STARTUP BY 20X WITH AUTOMATION 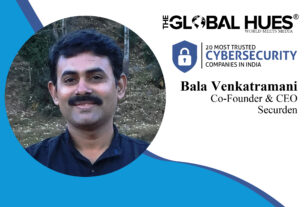 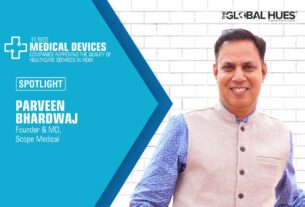 1 thought on “Latest Insights Into The Digital World: Digital 2021”