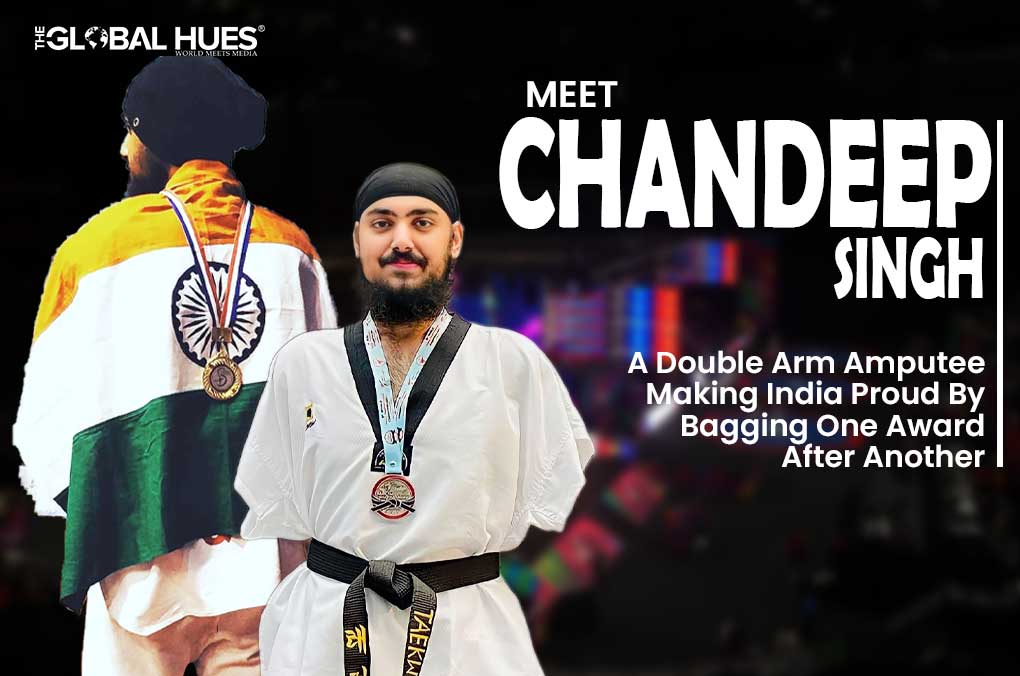 There is a famous saying by Alexander The Great, “There is nothing impossible to him who will try.” Proving this statement true to its very core, Chandeep Singh is a Para Athlete who is making India Proud in Para Olympics and other world championships. From Skating to Para Taekwondo, he has many athletic talents. Chandeep has set a world record for the fastest 100-metres para-skating in 13.95 seconds only.  He is currently a national-level swimmer & para Taekwondo player and has bagged many Silver and Bronze medals for the same. 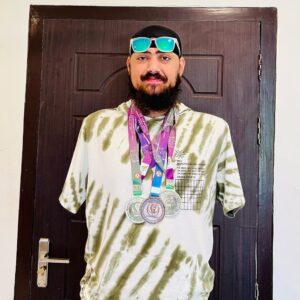 Since childhood, Chandeep has been a great sports enthusiast. But his life took a sharp turn when a regular childhood game turned into a mishap. In 2011, Chandeep accidentally touched a wire with high tension electric shock while playing. Although he survived the shock, he had to lose both of his arms. But that didn’t stop Chandeep from achieving what he wanted in life. He worked even harder and walked on the path of making India proud by participating in athletics at world championship levels.

Chandeep never thinks of this incident as the “worst happening of his life” but as a way that made his life better and gave him the opportunity to serve his nation by representing it on the international level.

Chandeep never fails to mention his friends and family who have always supported him immensely throughout his entire journey. 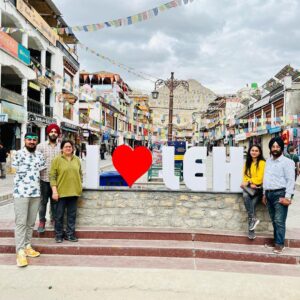 “In my school & college, my friends became my family and supported me really well,” mentions Chandeep.

His Journey In Sports

After the catastrophic incident, Chandeep did not lose his zest to represent India at the international level. And he started skating in 2011 and won many awards and medals to his name at the national level. Soon, Chandeep came to know that there are no international-level para-athlete championships in skating. Therefore, he started training for Para-Taekwondo and participated in world-level championships.

“Since 2015, I am practising Taekwondo and swimming. I became the state champion again for 6 years, then the national champion and finally got a chance to represent India at the international level from 2018 till now,” mentions Chandeep with a big smile on his face. 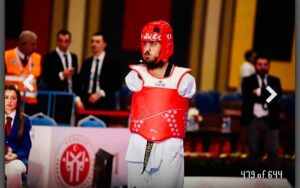 Chandeep is the first-ever Indian to win a Silver medal at Para World Taekwondo Championships. He is also the first para athlete from Jammu and Kashmir to accomplish this milestone at the world level. Apart from this, Chandeep is 5 times a national winner in Swimming and has won a total of 7-8 international awards in Para-Taekwondo. 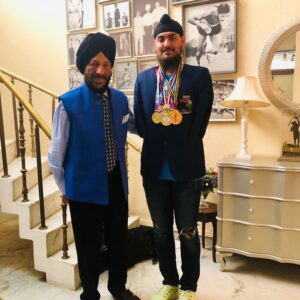 Inspired by his coach and the veteran athlete, Milkha Singh, Chandeep is currently preparing for the next world championship in Taekwondo and working hard to bring more glory to India. 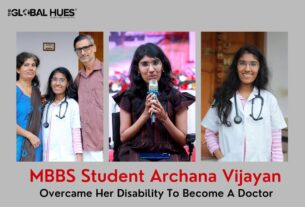 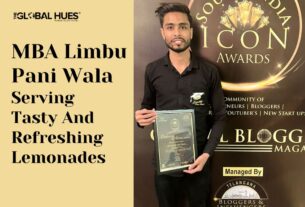