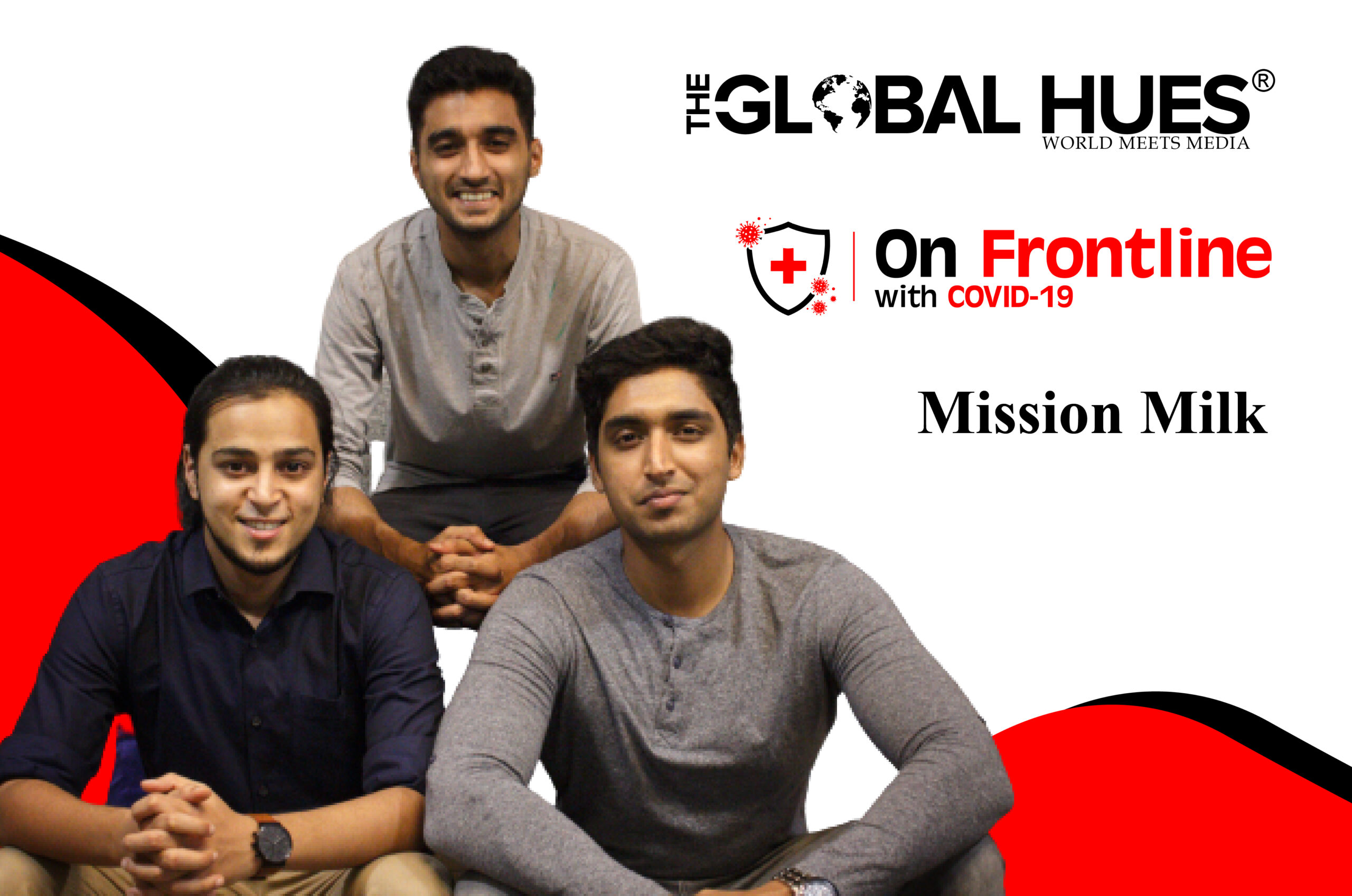 In an interview with The Global Hues, three cousins from Bengaluru – Zeeshan Javid, Zufishan Pasha, and Shehzar Sheriff shared their incredible journey of ensuring milk supply to impoverished kids in their city since the onset of the first lockdown in April 2020. In what would arguably be the largest mass exodus in the history of independent India, the plight of migrant workers and their kids  — stranded, exhausted, physically battered, mentally drained, forced to travel hundreds of miles on foot, often on hungry stomachs and with no money to get by — brought to the fore the vulnerability, dread, and agony of millions. As the centre and state governments tried their best to ensure the supply of essentials to the needy, milk (a basic source of nutrition for kids ) was being overlooked.

Realizing the urgency of this salient requirement, these young cousins from Bengaluru began Mission Milk in April 2020. The idea of Mission Milk originated with a ration distribution drive that was conducted by the families of this trio. Zufishan recounts how once while conducting these drives, a group of really poor migrant workers had approached them with the woes of their children who often had to go to bed hungry as it wasn’t always plausible to make arrangements to cook the dal and rice that they would receive through the ration kit distribution.

“We are lucky enough to be in a situation where we don’t necessarily have to worry about basic needs such as food,” says Zeeshan. It was a sense of empathy and personal responsibility they felt regarding the condition of poverty-stricken children going hungry during the pandemic that birthed the idea of “Mission Milk”. Today, they are distributing about 500 liters of milk a day throughout the city.

While brainstorming ways to help out these kids, they came up with the idea of distributing milk. Compared to ration kits, which would sometimes cost up to 3000 rupees per kit, milk was relatively cheap. Moreover, distributing milk which costs around rupees 37 per liter would allow for more people to help out at their capacity. Even a child could help out the needy with milk by saving up some money from his weekly allowances. This would allow for a wider network to join hands with the initiative and amplify its reach. Remaining faithful to their tagline “By the youth, For the children”, they aspired to take the mission in a direction that surged youth participation, not only for the sake of the children but also for their personal growth as humble individuals. Mission Milk believes in giving back to society by helping the distraught in times of need, such as the pandemic. It teaches one humility and compassion and makes one feel grateful about their own situation.

A MOVEMENT TO INSPIRE :

Zeeshan, the co-founder of Mission Milk tells us that their goal was to spark a nationwide movement where people felt stirred enough to organize similar initiatives in their cities to help out the needy. He tells us that theirs is not an organization with any secrets which aspires for popularity or recognition. They have put up several videos on their platform showcasing methods to implement such initiatives anywhere in the country. The idea behind its inception is to galvanize people, especially the youth, to take prompt actions in improving the condition of their immediate neighborhoods. The goal is to allow this movement to set off the build-up of similar organizations like theirs which work dedicatedly in their areas & capacities for the benefit of those hit severely by the pandemic. In the words of Shehzar (co-founder, Mission Milk) “It has been the immense motivation received from donors, milk angels ( anybody who has been involved with mission milk), and the joy on children’s faces that has kept them going at it tirelessly”. 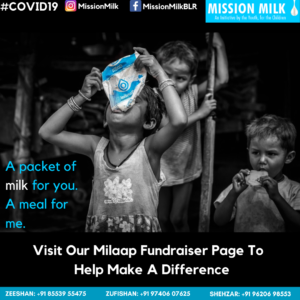 The first step involves the collection of funds which is followed by a survey to analyze the number of families and kids in a designated area who could benefit from the initiative. To make this happen, local volunteers are chosen who have a better idea about the demographics of the area and are aware of the location of dairy points. An agreement is set up with the dairy partner regarding the designated packets that the local volunteers would be buying to distribute. A decentralized and adaptable approach is used whereby the local volunteers are free to buy and distribute milk as per the requirement of the community. For example, migration workers who were leaving for train stations as the lockdown was announced last year, were provided with tetra milk packets that guaranteed longevity and did not require refrigeration or heating to be consumed. Taking assistance from the already available databases of various NGOs, they could ensure better reach to those in need. It helped them nearly double their reach.

A decentralized approach of Mission Milk makes local and NGO volunteers work hand in hand in surveying new places and estimating their requirements.

After getting repeated requests from orphanages throughout Bangalore, they have recently started distributing milk to around 5 orphanages in different parts of the city during the second wave of the pandemic.

Their job simply doesn’t end at distributing milk. With the help of local volunteers, information regarding covid safety is spread throughout the communities they serve. The volunteers make sure to make use of masks, sanitizers, and gloves not just for their own safety but also to set an example for these communities.

Zeeshan exclaimed. Updates about their activities are regularly given to the donors through texts to maintain accountability and trust. The creation of a fundraising page was premier in helping them gather enough funds to get the mission started. With the second wave of the pandemic hitting people much closer to home, it was not feasible to gather enough volunteers to do the job. This situation was grappled with by seeking help from local NGO volunteers who were dedicated enough to carry out these services during the pandemic. Delivering milk before it gets spoiled was another challenge that was overcome by coordinating timings with the local milk vendor and making timely deliveries. Future plans of this organization involve getting registered as an authentic company or a trust to spread their reach nationwide and help as many as possible. 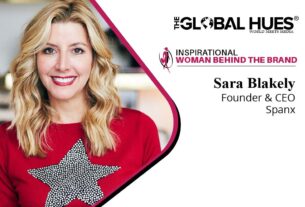 Sara Blakely: The Woman Behind Spanx 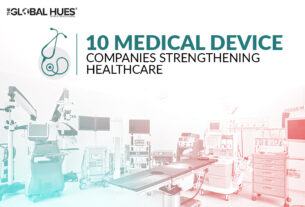 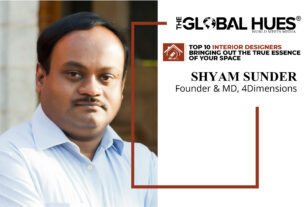