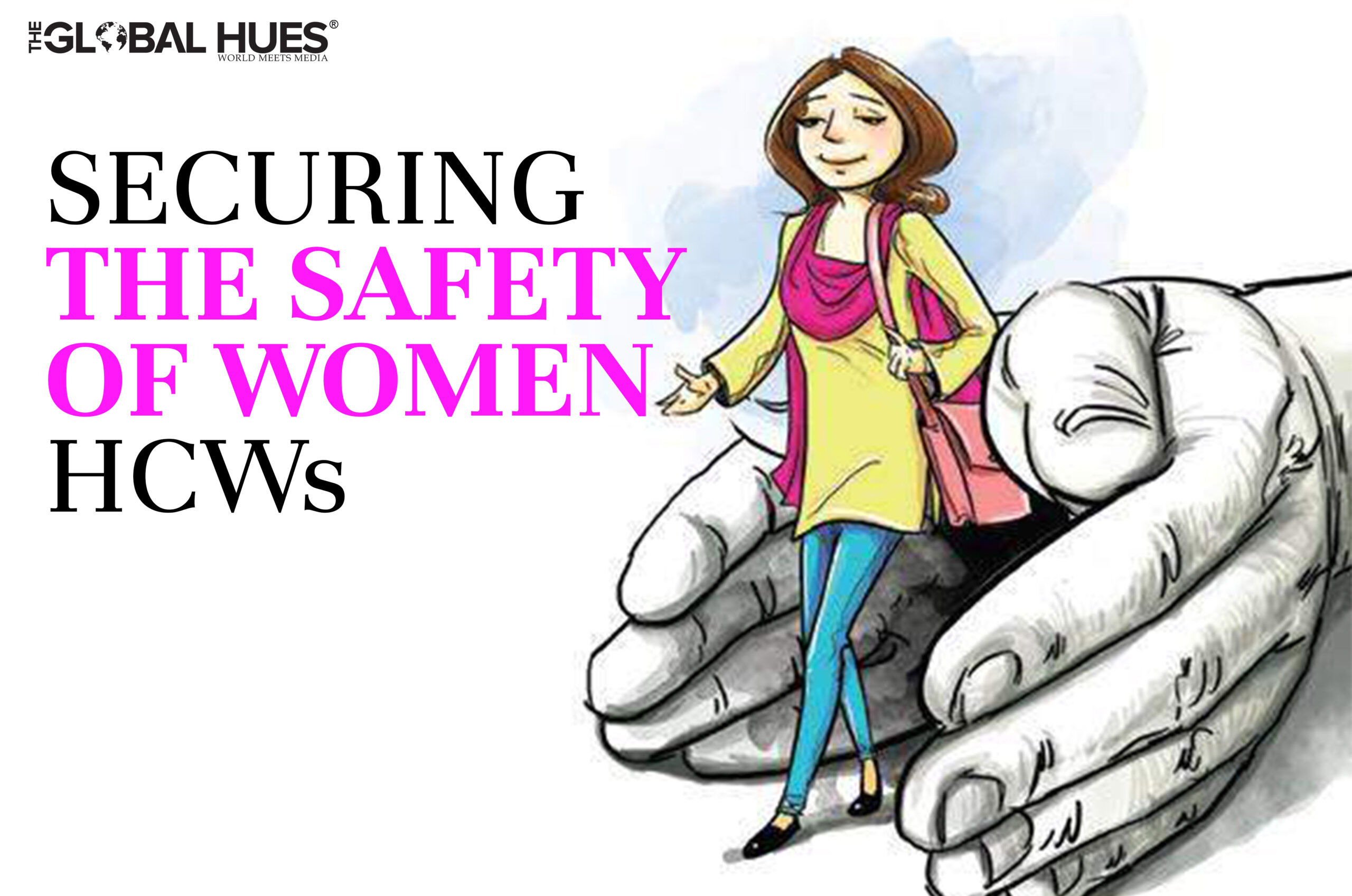 “The social, economic, and psychological impacts of the pandemic have been disproportionately appalling for the female HCWs who demand an immediate addressal of their issues”

Globally, women account for 70% of the healthcare workforce. With longer shifts at work, lack of protective equipment, untimely payment of salaries, and additional care demanded of them at home, this pandemic has shed light on the undue burden faced by them during a crisis. According to reports, the global average time spent by women in performing unpaid care work stands at – 4 hours,25 minutes as compared to men who spend 1hour,23 minutes for the same. The closure of schools & childcare facilities worldwide has further escalated this daily time for women. This holds peculiarly true for those female health workers who happen to be the sole caretakers of their families and are compelled to look after children & old parents on returning home from work. This also puts their families at a higher risk of being infected.

The majority of the census work during the pandemic was carried out by women. In Chennai, a 16000 people strong surveillance team was created to survey families and identify people suffering from covid symptoms. Captivated by an income of Rupees 15,000 per month for the perilous job, most of these survey takers were women. Lack of basic precautionary equipment such as masks, sanitizers, hand gloves, PPE kits made the task severe and needle-stick for these frontline warriors.

Julia Smith, a researcher from British Columbia, who is currently part of a global team examining the gendered effects of COVID-19 has claimed that women are bearing the social and economic impacts of the pandemic to a disproportionate degree. This phenomenon is not restricted to India. In Bangladesh’s Cox’s Bazar, home to the world’s largest refugee camp, women belonging to the Rohingya community were seen going door-to-door, educating people on the urgency of washing hands regularly and maintaining social distancing. China’s Hubei Province, the origin place of the novel coronavirus has 90% of the female healthcare staff at the forefront. The research further stated that within the healthcare sector, women are faring worse. In countries such as Spain, Italy, US, about three-quarters of infections in health care workers were contracted by women.

Joldin Francis, general secretary of the United Nurses Association’s New Delhi chapter revealed in a report that In India, where 90% of the nurses are female, there were regular complaints of unsafe working conditions. Some hospitals made it mandatory for nurses to work 12-hour shifts, rendering them incapable of taking toilet breaks in stiff PPE suits.  After finishing their weeklong assignments in abysmal conditions, there were no arrangements for them to quarantine before returning home. Fear of infecting their entire families has added to the undue mental strain. Consistent evidence and studies conducted by universities worldwide indicate that being female, a frontline health worker, and having contact or risk of contact with infected patients contributes to the biggest risk factors for psychological distress among health care workers. The fact that women are disproportionately represented on the front lines of healthcare management is undisputed. The social, economic, and psychological impacts of the pandemic have rippled through their lives in acute ways. In the meantime, women-dominated industries such as – service and personal care have witnessed the highest number of job losses during the economic contraction caused by the pandemic.

Be it the first world countries or the developing ones, women have been more likely to bear the brunt of caring for children & the elderly without any assistance. Widespread and recurrent lockdowns have also lead to a surge in the cases of domestic violence against women causing them inordinate amounts of stress and anxiety.

The International women’s day of March 2020 witnessed the coming together of various trade unions, research groups, feminists, and policy advocates to campaign for the rights of female community health workers such as the Anganwadi workers and ASHA workers. The Frontline Workers Solidarity Campaign, vanguarded by the Feminist Policy Collective ( mix of academicians, policy advocates, UN women, feminist organizations) staged a protest to highlight the plight of women HCWs during the pandemic. Their grievances included being disproportionately exposed to the frontlines without proper precautionary equipment, undue contraction threat to their families, being pressed into performing additional services, etc. Despite putting their lives at risk to serve the people, their salaries have been stalled for months, neither have they received adequate compensation for enduring high risks and a gigantic workload. The campaign letter also expressed dismay at being pressed into conducting surveillance and tracking duties to curb the outbreak often without any protective equipment or adequate remittance for their labor. On the contrary, they were subjected to delays in salary payment which compelled them to take to the streets demanding their basic compensation.

COVID-19 pandemic has profoundly impacted the gender disparities in society. In the 15th year of its evolution, the Global Gender Gap Index reports disparities in namely 4 areas: economic participation and opportunity, educational attainment, health and survival, and political empowerment. It also looks into the drivers of gender gaps and recommends the policies and practices needed for a gender-inclusive society. India has tumbled 28 places and ranked 140th among the 156 countries surveyed in the World Economic Forum’s Global Gender Gap Report 2021. This makes India the third-worst performer in South Asia. Whereas, before the coronavirus outbreak in 2020, India had obtained rank 112. This clearly highlights the disproportionate impacts faced by women during a global crisis. 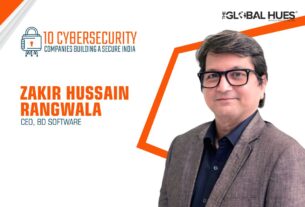 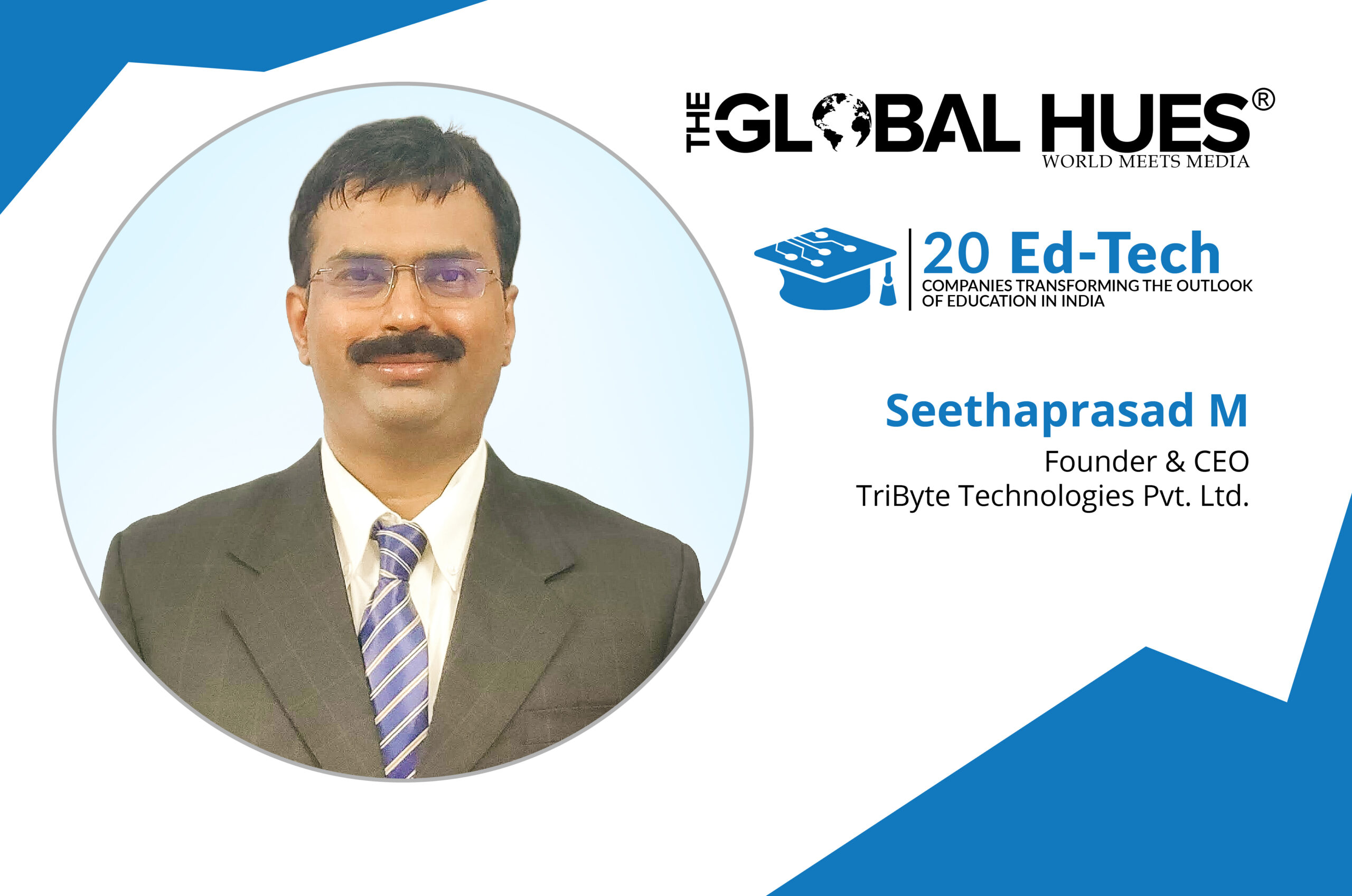 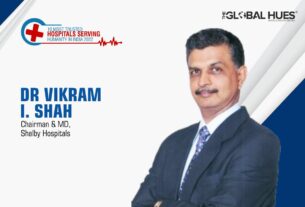 1 thought on “SECURING THE SAFETY OF WOMEN HCWs”