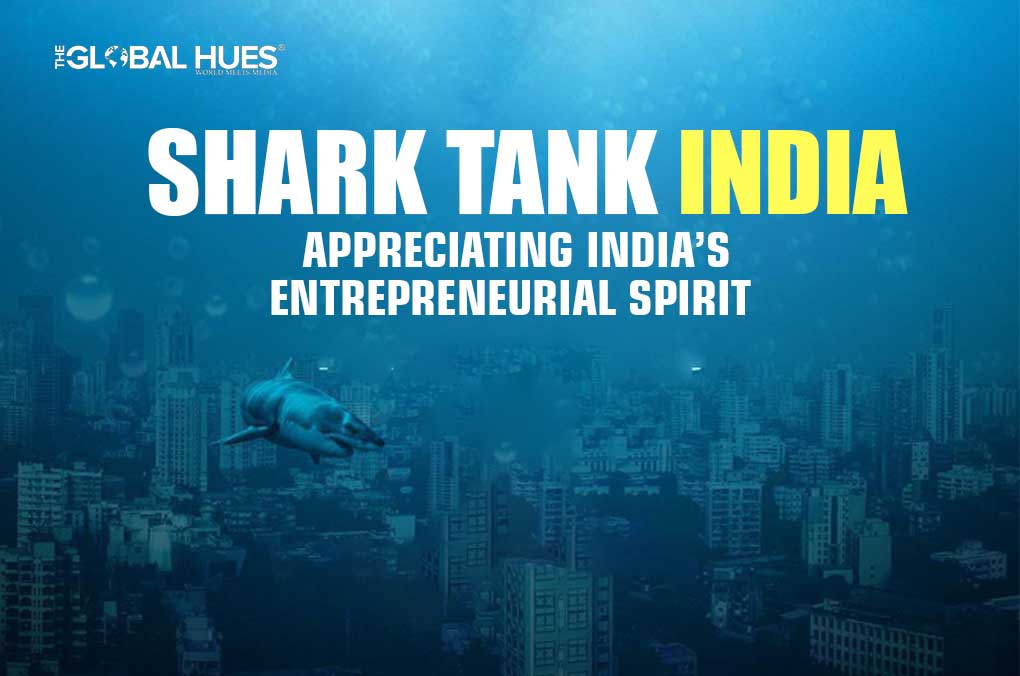 Shark Tank India is a reality television series airing on SonyLIV India. It is the Indian franchise of the American version of Shark Tank. The show features a panel of investors, also called ‘sharks’, who are given business presentations by various entrepreneurs. These self-made multimillionaires eventually decide whether to invest in the ventures of these budding entrepreneurs or not. Shark Tank India premiered on 20 December 2021.

This non-fiction show with a revolutionary format has been ‘edutaining’ the audiences as it boldly represents ‘Badalte Bharat Ki Nayi Soch’. Shark Tank India has something to offer to all kinds of audiences. Be it quirky one-liners, a start-up crash course, social media conversations, government social media handles joining in the meme fest, Shark Tank has both ‘education’ and ‘entertainment’ to offer. The show admires the spirit of entrepreneurship by offering budding entrepreneurs a life-transforming opportunity to give wings to their business ideas. The show’s popularity has definitely been taking the country by storm with every passing week since it premiered.

POPULARITY OF THE SHOW

As per Sony TV, the program had received about 62,000 applicants who wished to showcase their ideas to the ‘sharks’. Out of the applicants, only 198 were chosen to be a part of the show and got an opportunity to give business presentations to the ‘sharks’. Since the program premiered on Sony LIV which is a popular platform, it has received ample applause, praise, and popularity from the audiences. One thing specifically appreciated by the viewers was the way the investors could blatantly say ‘no’ to commercial speeches. Throughout the year many entrepreneurs had to face success and failures.

The show airs on SonyLIV from Monday to Friday at 9 p.m. A television replay is broadcasted at 11:30 p.m as well. This Hindi television show is hosted by Ranvijay Singh, is powered by Flipkart, presented by upGrad, and produced by StudioNEXT.

Ashneer Grover: An alumnus of IIM Ahmedabad and IIT Delhi, he is the Managing Director and the Co-Founder of BharatPe, a payment application that allows card and UPI payments for free. Ashneer is also an investor in many Indian companies including The Whole Truth, IndiaGold, FrontRow, and OTO Capital. He is one of the wealthiest sharks with an estimated net worth of Rs. 700 crore.

Anupam Mittal: He is the Founder and CEO of Makaan.com, Shaadi.com, Mauj Mobile, and People pictures. A graduate of Boston College, he has invested in CashBook, ElectricPe, and Lyst. His net worth stands at Rs. 187 crore.

Aman Gupta: An MBA from Kellogg School Of Management, the Co-Founder and CMO of boAt, Aman Gupta has invested $340,000 in the WickedGud pre-seed round along with other investors. His net worth is around Rs. 700 crore.

Vineeta Singh: An alumnus of IIT Madras and IIM Ahmedabad & a TEDx spokesperson, Vineeta Singh is the Co-Founder and CEO of Sugar Cosmetics, India’s most rapidly-growing beauty brand. Her estimated net worth is around Rs. 300 crore.

Namita Thapar: The CEO of Emcure Pharma, Namita’s company’s turnover has been more than 4000 million rupees. She is also a member of an Indian business school, Fuqua’s regional advisory board. Her net worth stands at Rs. 600 crore.

Insurance Samadhan, one of the most trusted platforms for the resolution of insurance complaints in India also appeared in Shark Tank India in Season 1 Episode 26. They asked for Rs. 1 crore for 1% equity. Peyush Bansal offered INR 1 crore for 5% equity. However, the deal was finally closed at 4% equity.

WHAT HAPPENED IN THE FINALE EPISODE

The Final episode of Shark Tank aired on 4th February 2022, Friday.  The highlight of the finale was Piyush Bansal, the Founder of Lenskart. He acted as a young budding entrepreneur and pitched his idea of starting an online specs and lens business to the rest of the Sharks. He took everybody back to 2010 when the idea of Lenskart came to his mind. He motivated many budding entrepreneurs and those wishing to start their own venture by explaining his life struggles and how he overcame them.

Shark Tank India has been a big hit. The show garnered much attention from audiences around the nation and managed to empower many young budding entrepreneurs. 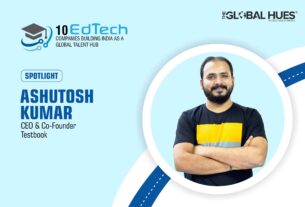 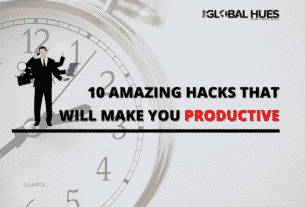 10 Amazing Hacks That Will Make You Productive | Productivity Hacks 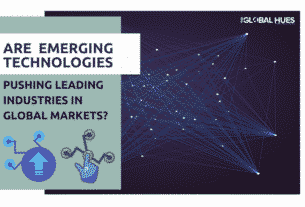