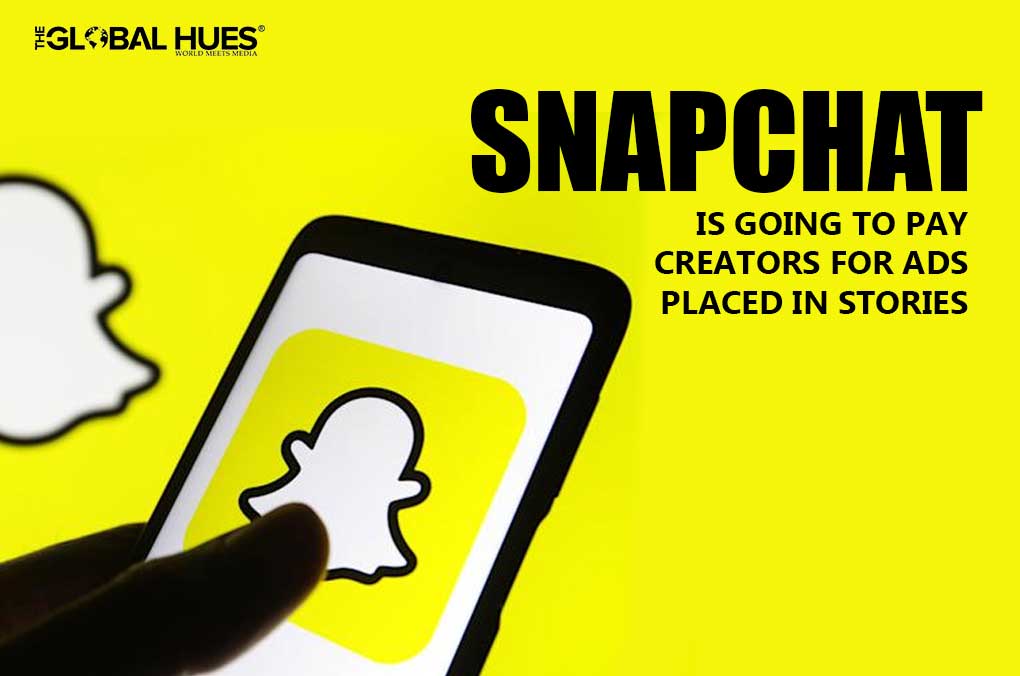 Social media applications like Instagram, Facebook, TikTok, Snapchat are increasingly becoming popular because of the rise in Generation Z and millennials and their quick adoption of technology. Social media is presenting a huge opportunity for content creators to expose their talent to a wide variety of audiences.

Today, thousands of creators out there are earning a living by creating content on social media platforms. Recently, Instagram has started testing new features to incentivize the creators’ talent. Now, Snapchat has added itself to the list too. It has also started testing a new feature that will eventually introduce a new way for creators to earn money on the app. 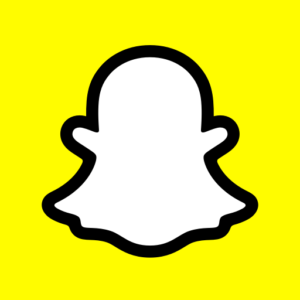 The popular Snapstreak platform has announced plans to add mid-roll advertisements during Snapchat stories for Snap Stars. Snap Stars are Snapchat’s popular and biggest creators with large followings on the app. A Snap Star account is indicated by a gold star on Snapchat. While this feature currently restricts itself to these accounts, the company is planning to give more Snap Stars access in the coming months.

How much money each Snap Star is going to make will be determined by a predefined payment formula. The formula will take into account the posting frequency of the creator and audience engagement. The company hasn’t shared any information about how these payments would happen.

Snapchat was founded on September 16, 2011, by Evan Spiegel, Bobby Murphy, and Reggie Brown. The idea behind Snapchat was to build a social media application that enables users to post photos and videos that disappeared from the site after a few moments.

Reggie Brown approached Spiegel with his unique idea. Spiegel found the plan of disappearing content quite interesting and agreed to the model. Both of them then approached Bobby Murphy to write the code and build their idea into an application.

Finally, in July 2011 the trio released ‘Picabbo’, the precursor to Snapchat. The Co-founders then relaunched and renamed the company Snapchat in September 2011.

THE POPULARITY OF SNAPCHAT

Snapchat secures its rank among the most popular social media networks around the world. According to Statista, as of the fourth quarter of 2021 Snapchat had 319 million daily active users worldwide. Snapchat is indeed becoming one of the most popular and widely used social messaging and photo-sharing apps worldwide.

Caption: Values are daily active users in Q2 of each year (Source: Snapchat)

This is the first time Snapchat is allowing its creators to make money from the ad revenue on stories. Snapchat, like other social media platforms, is trying to make its platform profitable for creators. However, the payouts information will help us understand how much sense it would make in the future. 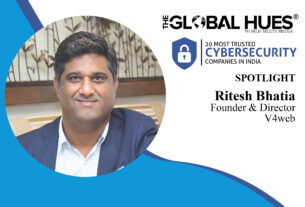 RITESH BHATIA: NECESSITY OF CYBERSECURITY IN THE POST-COVID  WORLD 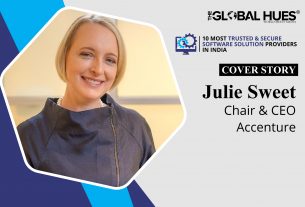 ACCENTURE: AN ACCENT ON THE FUTURE 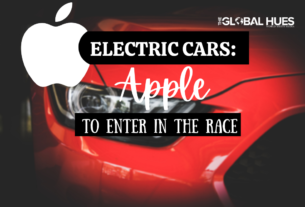 Electric Cars: Apple to enter in the race