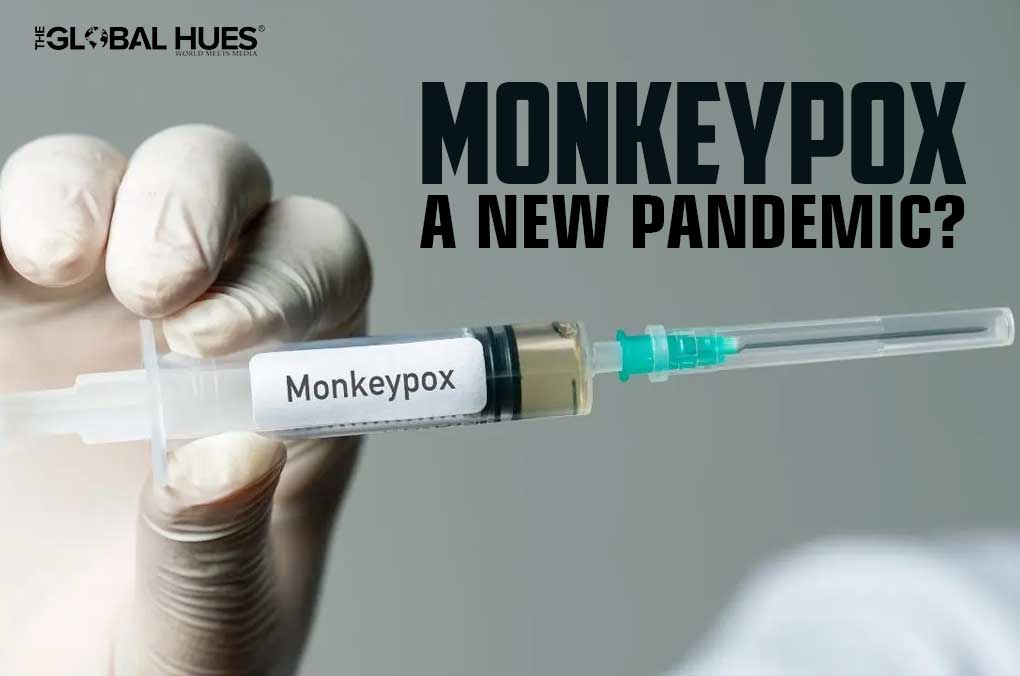 The world is still struggling with the Covid-19 pandemic even after 2 years of its existence. And the World Health Organization (WHO) suspects the possibility of another outbreak of minacious disease, the Monkeypox Virus. This disease is highly transmittable among children.

According to the organization, the cases of this virus were reported in parts of Africa but the concern was raised when the 12 member states reported the cases of Monkeypox virus, which are not endemic areas of this virus. The outbreak of the disease occurred in the countries including the USA, Spain, Canada, Sweden and Israel.

WHAT IS THE MONKEYPOX VIRUS?

Monkeypox virus is a transmissible disease and is generally spread by coming into close proximity to the infected person. This virus belongs to the Orthopoxvirus genus of the Poxviridae family. Generally, there are two variants of the virus; the Congo Basin Clade and the West African Clade. Congo Basin Clade is highly transmissible and may cause more severe symptoms.

The first case of the Monkeypox virus was detected in 1970 in the Democratic Republic of the Congo, Central Africa. It is a zoonotic transmission and spread through various animal species such as rope squirrels, dormice and non-human primates.

TRANSMISSION AND SYMPTOMS OF MONKEYPOX

As stated earlier, Monkeypox Virus is a zoonotic transmission which means it spreads in humans through animals. The infection can spread in humans when a person comes into direct contact with blood, bodily fluids and mucosal lesion of the infected animal. The consumption of raw or inadequately cooked meat can also lead to the transmission of disease.

The infection can be spread through respiratory droplets, skin lesions and coming into face-to-face contact with the infected person. It can also be transmitted to a newborn baby if the mother is infected. However, there is no solid ground to prove that it can be transmitted during sexual intercourse.

The symptoms usually can be seen from 5 to 21 days after coming into the contact with the infected person. This period is called the incubation period. The common symptoms of the Monkeypox virus are:

It usually begins with a fever and after 1-3 days, blisters and other skin eruptions occur. The blisters lead to rashes, redness and swelling of the skin. These rashes can be painful crusts and can be either pustules or dry crusts. In 95% of the cases, blisters and rashes affect the face majorly. The symptoms may last up to 2 to 4 weeks. This disease can cause other secondary infections like sepsis, encephalitis and corneal infection.

If a person has the above-stated symptoms, they should contact the doctor immediately. The PCR test is the most common and trusted way to diagnose the disease. The other methods of diagnosis are serology and antigen tests, however, these tests do not always give accurate results.

The treatment should be prescribed and monitored by doctors and healthcare workers. Tecovirimat, a medicine that is used to cure smallpox can be helpful in the treatment of Monkeypox. However, a doctor’s prescription is mandatory before taking any medication.

The medication used for treating Smallpox can be followed after examining the symptoms. Studies show that smallpox vaccination is 85% effective in the case of MonkeyPox. Apart from the medication, adequate fluids and well-cooked foods can also be taken to maintain the nutritional status of the patient.

PRECAUTIONARY MEASURES BY THE INDIAN GOVERNMENT

India started to register a few cases of Monkeypox. Reportedly, all of the infected patients had a travel history. The Doctors and experts suggested that there is no need to panic about Monkeypox but one should come forward and report if one shows any symptoms. The Union Ministry of Health rolled out the guidelines for the State/UTs. The precautionary measures that authorities have to follow are:

With the rising number of cases globally, it is very important to remove the stigma around the disease. There is a common stigma spread around the world that Monkeypox is infecting the people of the LGBTQ community only. It is not true, Monkeypox spread with close physical contact. However, gay and bisexual people are more vulnerable to this disease. The need for an hour is to stop marginalising people of the LGBTQ community.

The stigma around Monkeypox can be ruled out only with the spreading of awareness and education about the same. Educate the people around you to consider Monkeypox as any other disease. People need to understand the fact that Monkeypox is just a disease that can be cured with timely precautions and Treatments. 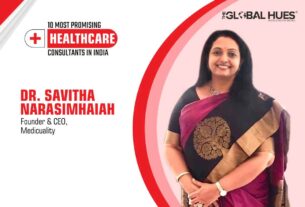 MEDICUALITY: ON A MISSION TO CREATE A WORLD-CLASS HEALTHCARE ECOSYSTEM 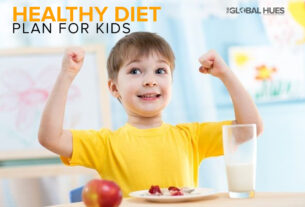 Why healthy diet plan is necessary for kids? Balanced diet for kids 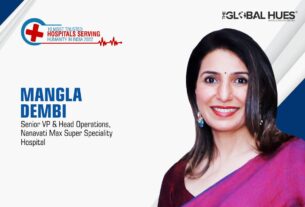