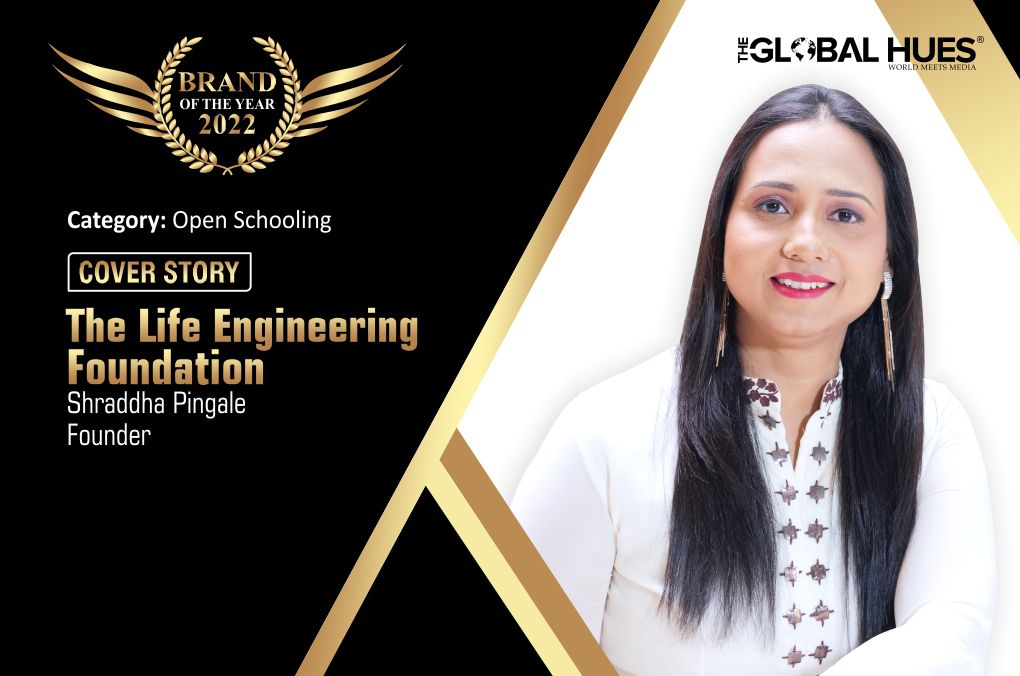 Going beyond career, education must be a process that is triggered by inner curiosity and happens at a leisurely pace with freedom to explore and learn. It should not merely serve for livelihood reasons but work for the larger good of humanity and the planet. That is what Life Engineering Foundation aims at. Read on for the story of how it was born. 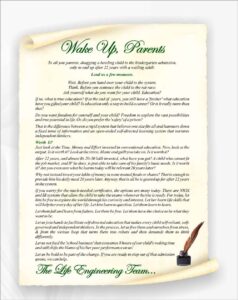 When Shraddha and Sandeep Pingale moved back to India from Dubai a decade ago, it was with big hopes. Sandeep is a civil engineer while Shraddha is a software engineer with an MTech. Sandeep had plans to set up his own construction agency and Shraddha decided to pitch in with recruitment. They soon stumbled over a big block in the education system.

Four years of specialised education later, many graduates of civil engineering lacked the basic foundation. They were unsure of the various departments in civil engineering. Most had no clue what the basic steps and checks should be in building their dream house. The system had rendered them incapable of thinking on their own, their communication was poor and confidence levels abysmal.

When asked to talk about themselves, most parroted the same few points on hometown, parents’ occupation, their own degrees and percentages. “That was how they identified themselves. As a person, they were nil!” Shraddha says. “They grow up and continue to depend on their parents for everything. They need to be TOLD to do anything, at various stages by different people. “

A hard-hitting moment came one day when she was watching a TV documentary on the birthing process of a shark. “It picks a place and goes through the delivery. Finally, it goes away immediately, leaving the newborn to fend for itself. “

What a newborn shark does takes a human almost 20 years!
And we are supposed to be the most intelligent species, she notes. Should we not be capable of more than that as this species, she asks. Shouldn’t education make our children more equipped and responsible for more than the basic needs of their families? Shouldn’t the welfare of society and the planet with all its species be what we should aim for?

Many such questions and thoughts arose. Shraddha and Sandeep decided to unschool their son, elder of their two offspring. The couple also has a daughter. In the process of looking across the country for a school that offers holistic and child-centric education, Shraddha realised that she had to start one. That was how Life Engineering Foundation was born. 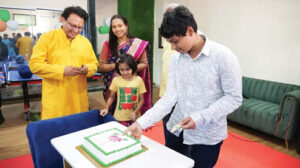 Launched in August of 2022, the Foundation aims at bringing together such parents who are willing to take the responsibility for their child’s education in their hands and explore an open learning platform. Here is a personal school that provides guidance for Self-Directed learning which is child and family specific. It combines elements of Homeschooling, Unschooling, Open Schooling, and Free Schooling.

Career is a part of life, not the reason of life, points Shraddha. Learning, and learning joyously, is the bigger goal. Here at Life Engineering Foundation, children can blossom in the direction of their choice and natural inclination. The Learning environment triggers a sense of enquiry in the child and guides him/her in the future as a facilitator.

Through a mix of learning materials and methods, the latest technology and traditional wisdom, the child is exposed to various aspects of the chosen topic. The children are ‘immersed’ in their topic of interest and proceed at their own pace. There is no force at any point. The foundation will bring the expertise required to train them in skills and nudge them in the direction of their enquiry.

Recalling her shock at the incompetency of graduates at one campus drive,  when she realised the dismal failure of the education system, she says she visualised the state of the parents who had struggled to put their children into the system for education. “I was overwhelmed by what I was seeing.”

It led her to further introspect. “After working so hard, putting in so much money and effort, and even more stress gathered by students and parents, should a graduating student just be taking care of his and family’s needs? An animal does as much, as humans why can’t we do more?” she asks, noting how the child who begins school at the age of 6 goes on for almost 20-22 years in his attempts to be educated. In this time a parent spends a whopping 10-20 lakh rupees, which if put aside in a fixed deposit or so can fetch him enough money to take care of his food if that is all one wants, she adds. 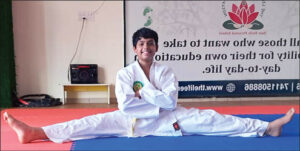 She, for one, is sure she wants more for her two children. This was what led her to unschool her elder child, Sai when he was nine years old. There have been no regrets about that. He went on to pick up video editing skills that fetched him a dollar, his first payment at age of ten. He has travelled alone and is able to manage his checklist by himself. At the family’s farm Sai also picked up driving a car and a two-wheeler, all by himself. Shraddha notes how he is independent and able to choose what he wants.

Such is the confidence he has instilled in his parents on his abilities that he helps them with video editing for their engineering consultancy and training academy. Besides, the 13-year-old also helps them in the recruitment process of video editors for their organisation.

No one taught him. He was interested in working with video editing tools and his parents provided him with the tools and freedom to work. He has also taken part in his first karate tournament and won the gold medal in the beginners’ category and later bagged another medal in Dubai.

What Sai has are parents who believe in him as an individual with his own set of unique skills and strengths. He also has the time to experiment. And freedom, without any deadlines or performance pressures. Freedom to fail and learn, freedom to explore new things.

All that is often needed is the right environment and freedom, believes Shraddha, who is supported by her husband Sandeep in her educational innovations.

Parents can naturally be cynical and ask if all children can take off as well as Sai. They can, in their own fields of interest, says Shraddha but “this requires a certain amount of cooperation from parents who should not expect their children to become IT engineers or doctors. We should have the dignity of labour Gandhiji spoke of and respect our children’s choices, be it in the field of cooking or farming or art whatever they want to excel in. Not what we as parents believe they should do.”

Indeed this will be a big leap for most parents who cannot accept that anything out of the established system can help get their offspring ‘plum jobs in the future’. Yes, and hence, the foundation also offers to coach the children in their regular classes through tuition or to prepare for NIOS and other IB courses that guarantee a certificate. “We will need a couple of hours only for that. The rest of the time the child can be free to pursue his/her line of interest in a self-directed manner.”

As Shraddha sees it, the main problem with the present system of education is that it is rigid in every way. Not only in terms of syllabus and time but even in the way it defines learning it makes students dependent on set instructions! In this way it addresses each child in a set way, giving no leeway for their unique strengths to flower.

In terms of evaluation too, she notes there is a big drawback in the way failure is considered a taboo. “Unless you fail, you do not really learn, especially when exploring new things. With the fear of failure, the students are not enthused to pursue or try anything new,” mentions Shraddha.

Having worked with engineering students in E-Construct Design and Build Pvt Ltd., their engineering construction consultancy, the couple realised that one of the assured ways of learning is what happens on the job. Thrown into the work environment and forced to take decisions, the graduates faltered initially and then found their way. That is what they plan to do at Life Engineering Foundation — throw children into an environment that triggers the desire to learn. Equally, they will have all the free time they need to follow their natural direction.

Today,  hundreds of graduates from over 500 colleges in the country and some from abroad too, have been placed in good jobs, besides at E-Construct Design and Build Pvt Ltd. “Looking at how unprepared the engineering graduates were for the job, we decided to train them. In 6-12 months we could make them ready for taking on good jobs, showing how it does not need four years.”

A bit of everything

For students aged 12 and above, the Life Engineering Foundation offers basic workshops in varied topics such as nutrition, farming, health, plumbing, beautician, software installation, self-defence, carpentry, car mechanics, cookery, Ayurveda, basics of law, financial planning, etc. Other topics will be included based on the demand as and when it arises. “Self-health is an area that is the need of the hour but is much neglected. We plan to provide this in our workshops” iterates Shraddha.

These sessions are aimed at giving the students minimal know-how of the topic, but provisions to widen their knowledge base will be made, Shraddha says. Often, it is sheer unawareness that lands us in trouble. For example, knowing the basics of law can help one get out of a situation where someone is trying to exploit you. So also, financial planning is something she sees as crucial but is never taught as part of math, “when being drilled with algebra or theorems we may never use”.

Most youth and even adults remain woefully unaware of the basic tenets of the Constitution of India. Such information will be part of the learning offered. Understanding religious rituals, cultural heritage, draping a sari or dhoti, meditation, yoga and much more will be offered to students.

Who this is for

Here, children will learn to collaborate instead of competing. They will have the freedom to wander off and take a nap or play when the mood takes over. They will learn because they WANT to.

At Life Engineering Foundation, students will not face the pressures of time deadlines or of grades, even though evaluation will be done. The level of involvement, judgement skills, decision-making, innovation, emotional intelligence, communication and interaction skills, and many more aspects will be constantly evaluated.

The ‘learning space’ and ‘learning facilitators’ will “conspire to ensure that learning flows naturally and joyously” at the foundation, assures the founder, who is confident that the self-directed way of learning at Life Engineering Foundation will deliver confident, independent and happy individuals who can be leaders in their chosen fields and bring prosperity to their families and the planet. 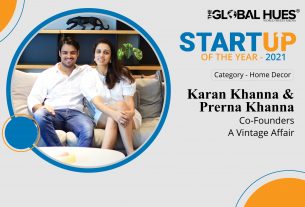 A VINTAGE AFFAIR: TO GIVE YOUR HOME A WHIMSICAL MAKEOVER 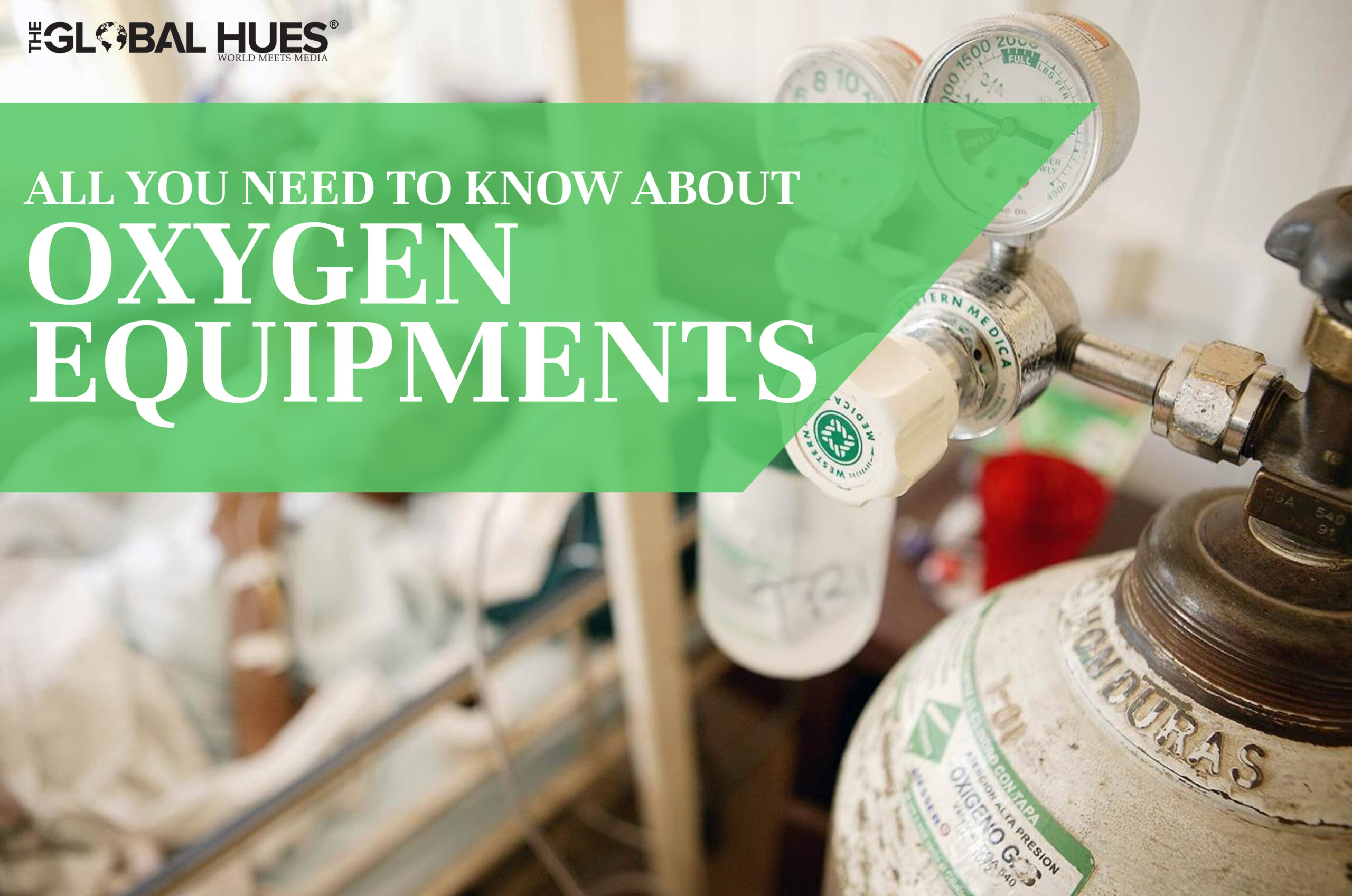 ALL YOU NEED TO KNOW ABOUT OXYGEN EQUIPMENTS 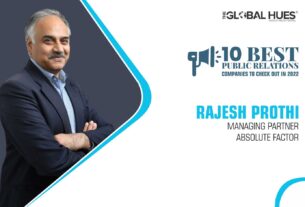