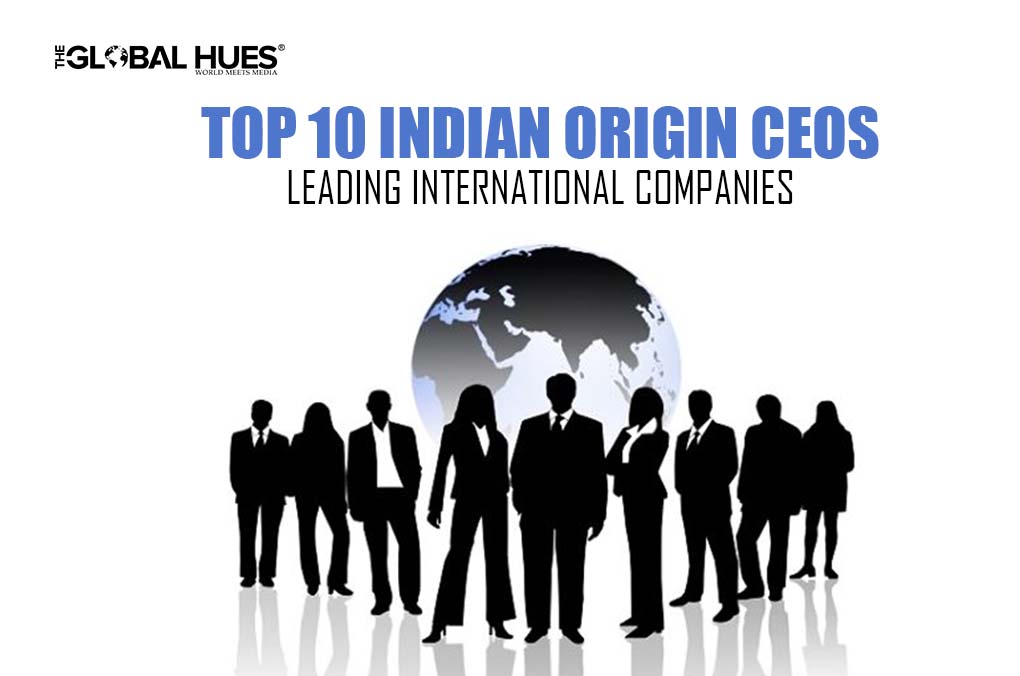 Indian leaders are making India proud by leading the top companies across the globe. In almost every field Indians are playing an important role and showing the world what Indians are capable of. Gone are the days, when only a few Indians can be seen in the leadership roles, but the dynamics have changed completely. Here is the list of the Top 10 Indian origin CEOs who are leading international companies across the world:

Well known for his simplicity and intelligence, Sundar Pichai is the CEO of Google and Alphabet Inc. He joined Google in 2004, as the Vice President of product management. He was involved in the development of Google Chrome (invented in 2008). Sundar Pichai is now known as the face behind Google and is among the highest-paid CEOs in the world.

He was born in 1972 in Madras and completed his graduation from IIT Kharagpur. He earned a scholarship from Stanford University for Material Science and Semiconductor Physics. The tech genius, Sundar Pichai is the first non-white CEO of Google.

Satya Nadella is the Indian origin tech genius and leader who brought wonders to the tech world. He was born on August 19, 1967, in Hyderabad. After completing his graduation in Electrical Engineering from the Manipal Institute of Technology, he pursued a master’s degree in computer science at the University of Wisconsin–Milwaukee. Started his career at Sun Microsystems, later he joined Microsoft in 1992. Satya Nadella held the position of Microsoft CEO in 2014. He took the position after Steve Ballmer stepped down.

Talking about his personal life, he married Anupama Nadella and has three children. The autobiography of Satya Nadella ‘Hit Refresh’, talks about his career, personal life and his views on the technological world.

Parag Agarwal was born in 1984, in Mumbai, India. He completed his BTech from IIT Bombay. Later he pursued his PhD in Computer Science at Stanford University in California. Joining the elite group of Indian origin CEOs who rule the world, Parag Agarwal has become the ‘Youngest CEO’ in the S&P 500 company.

He joined Twitter in 2011, started his journey as an engineer and made his way up to the top executive position. Since 2017, Parag has been working as a Chief Technology Officer. Parag took over the reins of Twitter after Jack Dorsey stepped down in 2021. Not a known face of the company, his appointment as a CEO was a surprise for everyone.

He created history by becoming the first Indian-origin CEO of Twitter. He is working on decentralization and moderation policies to make Twitter a platform that is safe, secure and free of discrimination.

An Indian-American businessman executive, Shantanu Narayen became Adobe’s CEO in 2007 and Chairman of the Board in 2017. Born in 1962, into an Indian affluent family, he was aspiring to become a journalist but at his family’s insistence, he opted for engineering. After completing his graduation in Electronics and Communication Engineering at Osmania University (USE), he later moved to the US for his Master’s degree in Computer Science.

After his association with Apple, he joined Adobe in 1998 as a Senior Vice President of worldwide product research. With his years of expertise in the technological sector, he is known as the genius of Silicon Valley. Under his leadership, Adobe has recorded the highest revenue growth and made its unique brand identity across the world.

Leena Nair, a British Indian is the first female CEO of the luxury brand Chanel. Born in Kolhapur, she has broken societal barriers and earned her name among the top CEOs in the world. Before this, she was associated with the largest FMCG brand, Hindustan Unilever as a  Chief Human Resources Officer. After her association with Chanel as a CEO, she joined the list of top global women CEOs with Indra Nooyi and Sonia Syngal.

The most notable thing about Nair’s personality is her humility and empathy. Leena Nair is a self-made woman entrepreneur and was named among ‘India’s Most Powerful Women’ in 2021 by Fortune.

A Business savvy technologist, Arvind Krishna is an Indian Origin CEO of IBM. An IITian who with his astonishing tech knowledge became the CEO of the company in 2020. He is one of the most renowned Indian origin executives that led a Tech company in the US.

Born in 1962 in Andhra Pradesh, Arvind completed his graduation from IIT Kharagpur. Later, he went to the University of Illinois to complete his PhD in Electrical Engineering. Starting his career at IBM in 1990 at IBM’s Thomas J. Watson Research Center, Arvind steadily rose to the rank of Chief Executive Officer. Under the guidance of Arvind Krishna, IBM acquired Red Hat, which is the largest deal done by IBM.

Jayshree Ullal is a billionaire women entrepreneur, who originated from India. Since 2008, she is the CEO of Arista, a California-based company. Her decision-making skills and expertise in the field led Arista to her path of growth and success.

Born in London, Jayshree, after spending 5 years moved to India for studies. She studied in the Convent of Jesus & Mary in Delhi and pursued her master’s degree in engineering management from Santa Clara University. She was honoured with many awards and recognition over the years. She was listed in the ‘Top 20 Business Persons’ in 2019 by Fortune magazine and has also won the title of E&Y’s ‘Entrepreneur of the Year’ in 2015.

Chief Executive Officer and President of Micron Technology, Sanjay Mehrotra is a well known Indian origin business executive. His association with the company is dated back to 2017. Prior to this, Sanjay Mehrotra was the Co-Founder of SanDisk, one of the most renowned brands for flash memory products. Sanjay led SanDisk from the inception of the company (1988) to its sale in 2016.

Mehrotra was born in 1958 in Kanpur. His father played a significant role in encouraging him to pursue his studies in STEM. Mehrotra pursued his master’s degree in Electrical Engineering and Computer Science from the University of California, Berkeley. His knowledge and experience in the industry are vast. He has published articles on flash memory systems and nonvolatile memory design and holds more than 70 patents. As a leader, he exemplifies integrity and accountability and sets goals to pursue them tenaciously.

An idol for many women, Indra Nooyi was born in Madras to a middle-class Indian family. She was the former CEO of PepsiCo and was named one of the most powerful women in business by Forbes in 2017.

Born in 1955, she completed her graduation from the University of Madras. Later, she pursued a Master’s degree in Public and Private Management from Yale University, USA. During her career journey, Indra Nooyi was associated with various renowned companies like Boston Consulting Group, Motorola, and Johnson & Johnson.

Nooyi joined PepsiCo as a Chief Strategist in 1994 and became the CEO of the company in 2006. After spending 12 years, she stepped down from the position of CEO at PepsiCo. Her memoir ‘My Life in Full’ was published in 2021 and offers a view of her education, career and other aspects of life.

Recipient of one of the prestigious Indian Civilian Honours, Padma Shri in 2016, Ajaypal Singh Banga is the pride of India. He was the former CEO of MasterCard. His strategic decisions helped the company to compete against ‘Visa’ and create its own identity. After serving the company for over a decade, Ajaypal stepped down from the position of CEO. The estimated net worth of Ajaypal Singh Banga is $1.2 Billion.

Banga was born in 1959 in Maharashtra to Sikh parents. He pursued his graduation in Bachelors of Arts (Honours) Economics from the University of Delhi. Earlier he was associated with one of the most renowned companies like Nestle India and PepsiCo. 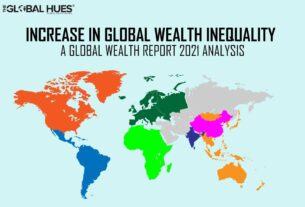 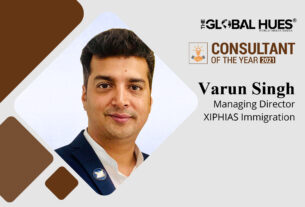 XIPHIAS IMMIGRATION: A ONE-STOP SOLUTION FOR ALL YOUR IMMIGRATION NEEDS