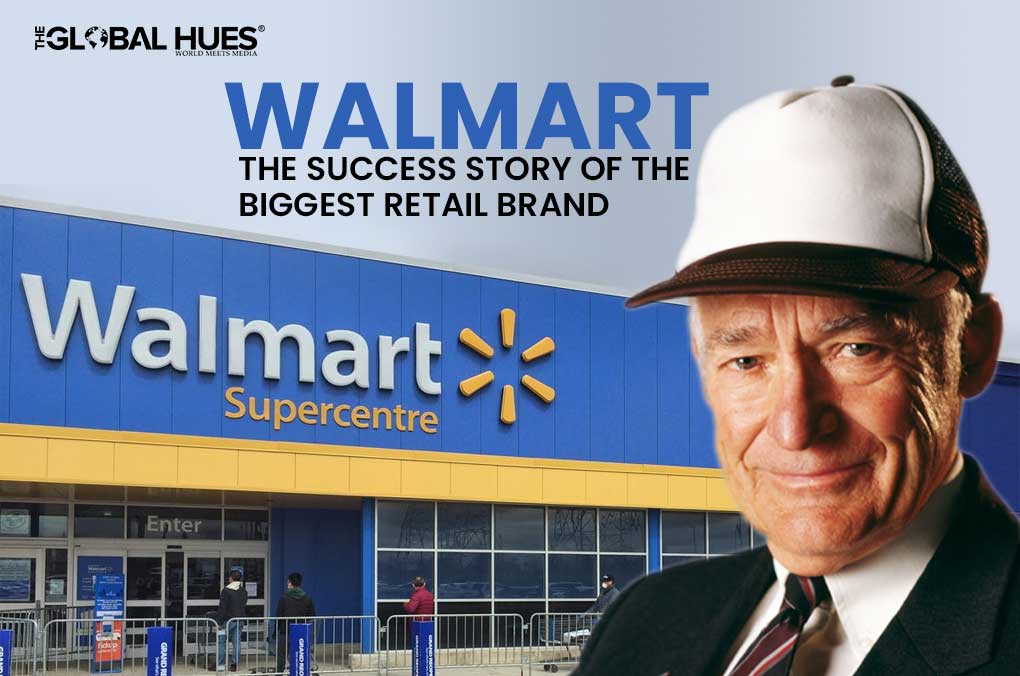 When you think about supermarket stores, the one name that definitely comes to your mind is Walmart. Such a grand impact Walmart has created with its excellent retail operations. Walmart is an American multinational retail company that is built with the faith of offering products at the lowest prices anytime, anywhere.

The headquarters of Walmart is situated in Bentonville, Arkansas and operates a hypermarket chain, discount department stores and grocery stores. Walmart tops the list of Fortune 500 in 2022 and becomes the number 1 retail company in the entire world to earn the highest revenue.

A QUICK TOUR OF THE COMPANY HIGHLIGHTS

THE HISTORY OF WALMART

The journey of starting from the humble beginning to redefining the entire retail industry, Walmart has come a long way. Walmart was founded by Sam Walton in 1962 and the foundation of the very first Walmart store was laid in Rogers, Arkansas. In its initial years, Walmart focused more on rural areas to establish its firm presence in the market and at the same time to cut the direct competition with other retail giants like Sears and Kmart. And just after few years of its inception, in 1967, Walmart had its own 24 stores with whopping sales of $12.7 million.

Looking at the growing popularity of stores, Sam Walton took Walmart to the national level in 1970. Exploring the broad spectrum of the market, Walmart opened its first Sam’s Club, Walmart Supercenter which combines the supermarket with general merchandise. By the 1990s, Walmart becomes America’s top retailer redefining the meaning of convenience with its one-stop shopping destinations. It was in the year 2000 when Walmart started its online facility for its customers. Leveraging the technology, the company scaled up its In-Home Delivery which currently reaches 30 million US homes.

ABOUT THE FOUNDER – SAM WALTON

After gaining experience in the retail industry, Sam took $20,000 on credit and rented a store with that money. Sam took a franchise of “Ben Franklin” stores and soon the store rented by Sam Walton outperformed all the other outlets of Ben Franklin. And after the lease of the store expired, Sam decided to open his own store in Bentonville, Arkansas with the name ‘Wal-mart’.

Sam Walton establishes the company’s mission statement “Saving people money so they can live better”. After the demise of Sam Walton in 1992, Rob Walton held the position of Chairman of the company Walmart. Starting with one store in  Bentonville, now Walmart has a total of 10,000+ stores spreading across various countries in the world.

The simple yet attractive logo of Walmart is one of the most recognised brand logos. If you look carefully, the logo comprises the Spark sign. The spark in the Walmart logo signifies Sam’s spark of inspiration and innovation. Walmart Spark consists of six sparklets with each representing a value and the principles of the company. Let’s see what each sparklet means:

Walmart is built on the core foundation of ‘Customer is the King’. Sam Walton said, “There is only one boss and that is the customer”.

Walmart works together by respecting the values and ideas of each other. And empowers others also to do the same.

Known for his integrity, Sam sets the right standard of honesty. The CEO of the company, Doug McMillion mentioned, “We have set the standards high for performance and we do the right thing.”

Providing the customers with the best ever experience is the core objective of the company. “The feeling our customers have when they leave our stores determines how soon they’ll be back,” believed Sam Walton.

The last sparkle of Walmart’s logo signifies excellence. With innovation and improvisation, Walmart is modelling a positive example of excellence.

It was not easy for Sam Walton to penetrate the well-established retail industry and build the brand name of Walmart. But striking the right balance of strategy and low pricing structure benefits Walmart to gain worldwide popularity. Walmart aims to deliver a customer-centric omnichannel experience and that is what led to the significant growth of the company. To benefit the customers, Walmart introduced various programs including:

The products are priced at low prices every day. EDLP successfully builds the customer’s trust in its pricing structure. Customers now trust that the pricing of Walmart will not change according to the frequent promotional activities like others.

The facility of Walmart Pickup makes the shopping experience of the customers more convenient. Walmart Pickup allows its customers to shop online and pick up the placed order from the store free of cost.

Online grocery shopping at Walmart offers a hassle-free and convenient option for customers. The company provides both the option of delivering the grocery at home and picking them up facility from the store later. 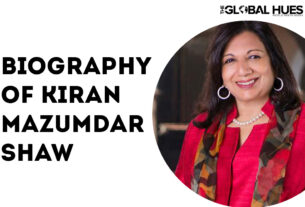 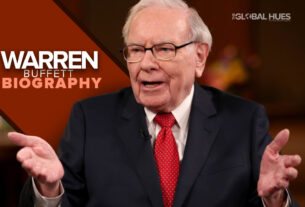