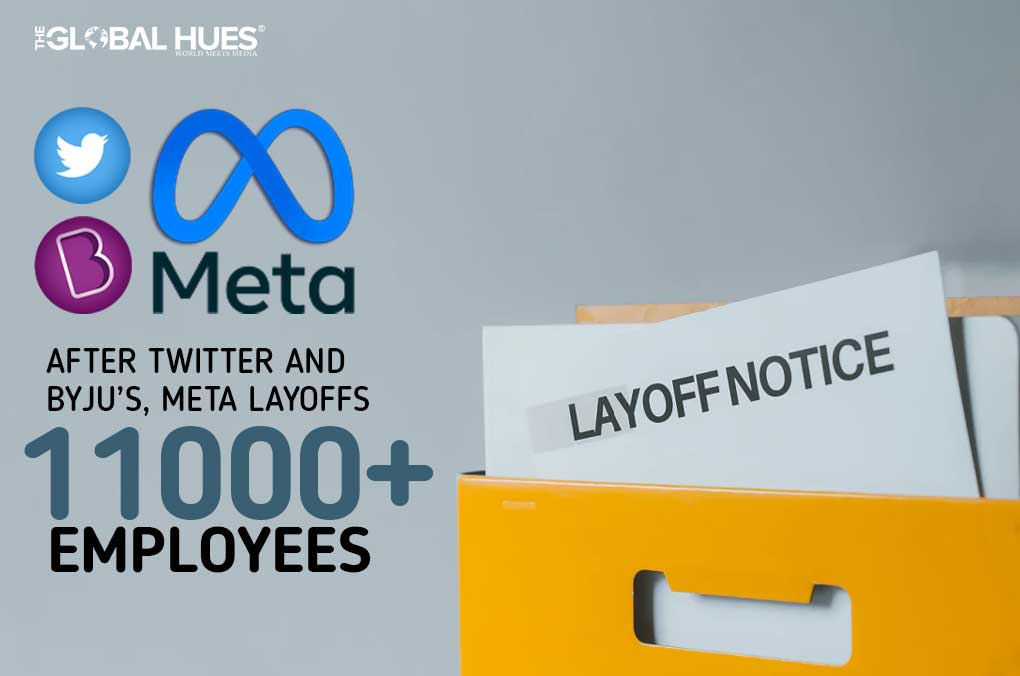 The Tech industry is turning heartless. Amid reports of mass layoffs across several companies including Byju’s and Twitter, Facebook’s parent company Meta also makes its presence in the news headlines by laying off more than 11000 employees worldwide.

The CEO of the company Mark Zuckerberg said, “I want to take accountability for these decisions and for how we got here. I know this is tough for everyone, and I’m especially sorry to those impacted.”

A report released in September 2022 mentioned that Meta would intend to reduce costs by at least 10 per cent in the coming months, which could happen through mass layoffs of employees. During the pandemic era, Meta went on a hiring binge when businesses went online. From 2020 to 2021, 27000+ employees were hired.

“Today I’m sharing some of the most difficult changes we’ve made in Meta’s history. I’ve decided to reduce the size of our team by about 13% and let more than 11,000 of our talented employees go,” said Mark Zuckerberg said in a blog post.

Employees would get 16 weeks of base pay along with 2 additional weeks for every year of service. They will also get the cost of healthcare for six months, said the company. The company will extend its hiring freeze through Q1 of 2023, with certain exceptions.

“I’m going to watch our business performance, operational efficiency, and other macroeconomic factors to determine whether and how much we should resume hiring at that point,” said the CEO.

Layoffs in Other Big Companies

Edtech unicorn Byju’s has planned to lay off 5 per cent of its 50,000 employees i.e. 2500 employees across different departments in the next six months. The platform plans to optimise the company’s spending cost and operational costs across departments including content, media, technology, and product.

As the reign has come under the richest billionaire Elon Musk, Twitter saw an instant layoff of top executives Parag Agrawal (CEO), Ned Segal (CFO) and Vijaya Gadde (Legal affairs and policy chief). On November 4, Elon Musk slashed half of its 7,500 employees. Approximately 3700 employees were fired.

One of the very popular streaming services, Netflix which experienced 16 million new sign-ups during the lockdown, saw a tough time in 2022. Netflix has seen two rounds of layoffs, the first in May and the second in June. The company has laid off around 500 employees.

In July 2022, Shopify CEO Tobias Lütke announced that Shopify would lay off 10% of its workforce, roughly 1,000 workers. To accommodate increased eCommerce shopping trends, the company hired many employees which later became the major reason behind the mass layoff.  “Ultimately, placing this bet was my call to make and I got this wrong,” Lutke said. “Now, we have to adjust. As a consequence, we have to say goodbye to some of you today and I’m deeply sorry for that.”

Many other companies like Microsoft, Apple, Snapchat, Intel etc have also laid off employees.

But Why Is This Happening?

The layoffs are making headlines. The Tech sector is witnessing several thousand high-profile layoffs. Are companies preparing for the recession?

Higher interest rates by central banks, slow consumer spending, and strong dollars overseas are hinting towards a possible recession. Now that companies have to keep their ship sailing, they are freezing hiring and cutting jobs.

According to Crunchbase, technology US-based companies have fired over 45,000 workers as of October 2022.

Will there be more layoffs?

According to the World Bank report, the world could face a recession in 2023. “Global growth is slowing sharply, with further slowing likely as more countries fall into recession. My deep concern is that these trends will persist, with long-lasting consequences that are devastating for people in emerging market and developing economies,” said World Bank president David Malpass in September 2022.

The recession indicates an economic slowdown. With decreased demand for goods and services, firms start laying off employees. That is why unemployment rises during recessions. Now the bigger question is: Will a possible recession in 2023 intimidate companies to continue making tough staffing choices? 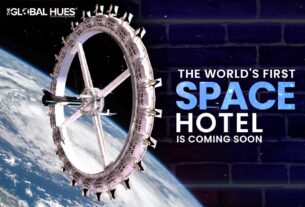 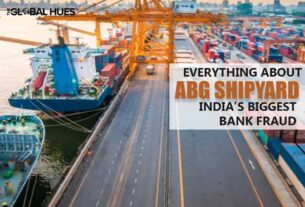 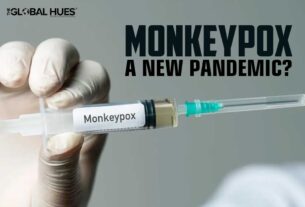