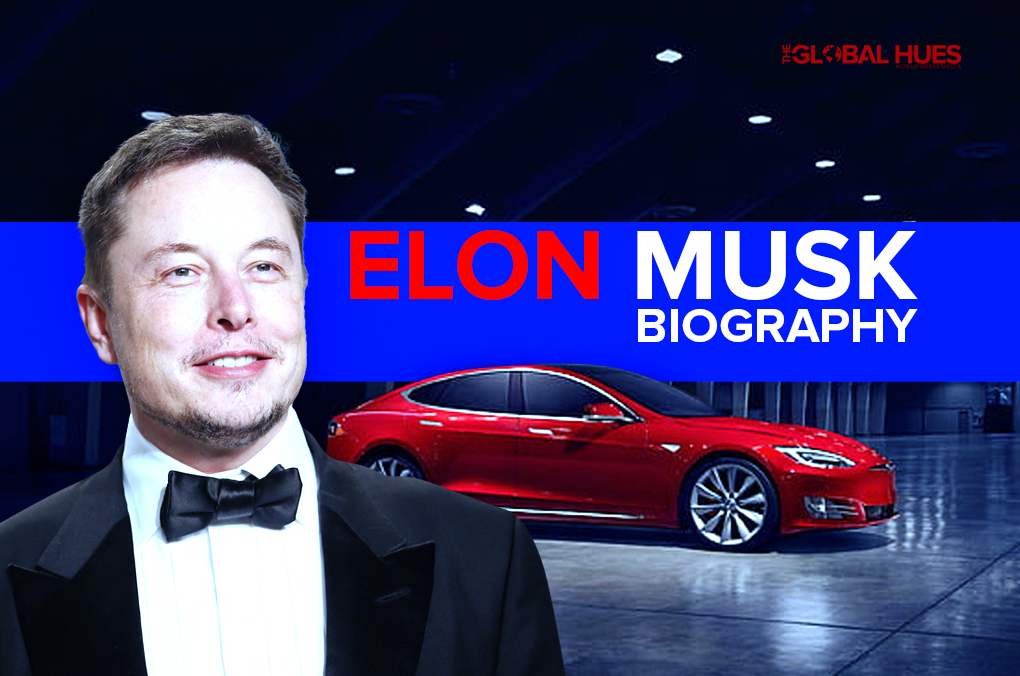 Elon Musk, a South African entrepreneur is the richest person in the world. He is the Founder of PayPal (1999), SpaceX (2002), Tesla Motors (2003), and many other companies. He also founded The Boring Company and co-founded OpenAL and Neutralink.

After becoming the richest person of the world, Elon Musk has become the talk of the town. Dedication, commitment, and relentless efforts to achieve something in life have crafted the success story of Elon Musk. Let’s take a look at his early life, education and his contributions to technology.

Elon Musk was born on June 28, 1971, in Pretoria, South Africa to a South African father and a Canadian mother. Right from his childhood, he was very interested in the world of computers. When he was just 10 years old his parents got divorced and his interest in computers increased. At the age of 12, he made a video game called Blaster and sold it to a computer magazine. He was bullied and regularly beaten up by his classmates in school but he learned how to defend himself by learning karate and wrestling.

When he was 17 years old, Musk left his hometown South Africa and moved to Canada to pursue higher studies. He didn’t want to support apartheid through compulsory military service. As soon as he got a Canadian passport, he got admitted to Queen University in Kingston, Ontario, and in 1992, he left Canada and got transferred to the University of Pennsylvania, Philadelphia where he completed his bachelor’s degree in Physics and Economics in 1997.

After completing the degree, he took admission in Stanford University in California to study Physics but dropped out of it in just two days because he thought the internet has much more potential than Physics.

Elon Musk is the richest man on Earth with approximately $200 Billion net worth (as of November 2022).

The billionaire is a quick thinker and mutitasker. He says, “The first step is to establish that something is POSSIBLE; then probability will occur.”

The richest person on Earth, Elon Musk has contributed a lot to technology via launching various businesses and ventures. Some of them are:

As he saw great potential in the internet, he launched his first company Zip2 Corporations in 1995. Zip2 was established with an aim of helping the newspaper industry put together ‘city guides’ for online users. This was Musk’s first web-based software company which he co-founded with his brother. It was later bought by Compaq, a computer manufacturer for $307 million in 1999 and Musk received $22 million from the sale.

The same year when Zip2 was sold, Musk founded another company X.com, which was later known as PayPal. The company focused on financial services and email payments. After a year, it got merged with Confinity. The company was late bought by eBay in the year 2002 for $1.5 billion in stock. Musk made a huge profit from that deal and acquired $165 million. In today’s world, PayPal is regarded as a safe platform for buyers as the platform is both secure and encrypted. Another advantage that Musk offers to its PayPal users is that it hides the financial information of its users from businesses which adds another layer of security to online shopping. 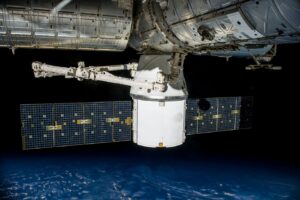 Space X became his third company in the year 2002 which was founded to reduce the cost of space transportation and to build spacecraft. The company reached another milestone when the National Aeronautics of Space Administration (NASA) awarded the company with a contract to develop a spacecraft to transport astronauts. Space X became the first private company to send a spacecraft to International Space Station (ISS).

Space X touched another success in March 2017 when Falcon 9 landed successfully which was made from reusable parts. This development was seen as an opportunity to make more space travel more affordable. Although, an explosion occurred in November 2017 during the testing of the company’s new Block 5 Merlin engine. Fortunately, the company reported that no one was hurt because of the explosion and this did not impact the making of Falcon 9 rockets.

Furthermore, 2018 proved to be a fortunate year for the company because of the successful launch of the Falcon Heavy rocket and Block 5 Falcon rocket.

Tesla Motors is one of the most significant contributions of Elon Musk to the world. It is an electric car company founded by Martin Eberhard and Marc Tarpenning. Tesla Motors made its first significant contribution by launching its first car, the Roadster, which could travel 394 kilometers on a single charge. In 2015, the company was struggling to manufacture enough cars as the demand for such cars was quite high. The company was also planning to fund capital expenditure by selling $500 million shares.

Centered in California, Solar City was co-founded by Musk and his cousins in 2006 and is currently the second-largest provider of solar power systems in the country. The company aims to create storage systems to facilitate power supply produced by solar panels at night. It provides installations in selected areas of 14 other states in Columbia.

Introduced in 2013, this is a transportation system that aims to send commuters to travels between Los Angeles and San Francisco in only 35 minutes which is faster than a commercial flight. The system is still in its developing stages and still a long way from reality but that would be a very significant contribution of Musk to the world.

When Musk was only 12 years old, he made his own video game which he named as Blaster. Later, he sold the game to a magazine for only $500. The making of the game reflected that Musk was going to be an extraordinary person with remarkable and exceptional skills and qualities.

Elon Musk acquired Twitter, a very famous microblogging platform in 2022. He made an unsolicited offer to buy the platform for $44 billion in April 2022. The process went through a lot of legal and business confrontations but the acquisition was finally completed in October 2022. After the deal’s completion, he fired top Twitter executives including CEO Parag Agrawal, legal and policy head Vijaya Gadde, and CFO Ned Segal.

The foundation has also made many small contributions to some non-profit organizations. In 2005, Citizen Against Government Waste received $10,000 grants. In 2007, an organization named Libertarian Think Tank Cato Institute received $5000.

Summing up we can say that the richest billionaire on Earth, Elon Musk has become a well-known personality today. His prolific inventions, farsightedness, and his phenomenal work in the field of science and space exploration have made him a great entrepreneur who is admired by all. His extraordinary thinking skills have made him an extraordinary man who can be called Thomas Edison of the 21st century. 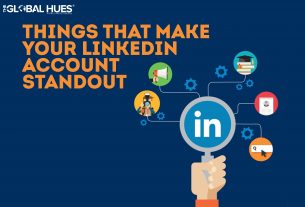 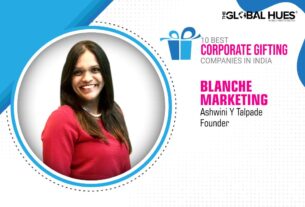 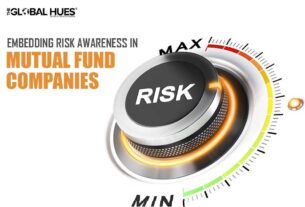 21 thoughts on “Elon Musk: Biography of a Self-made Entrepreneur and Billionaire”