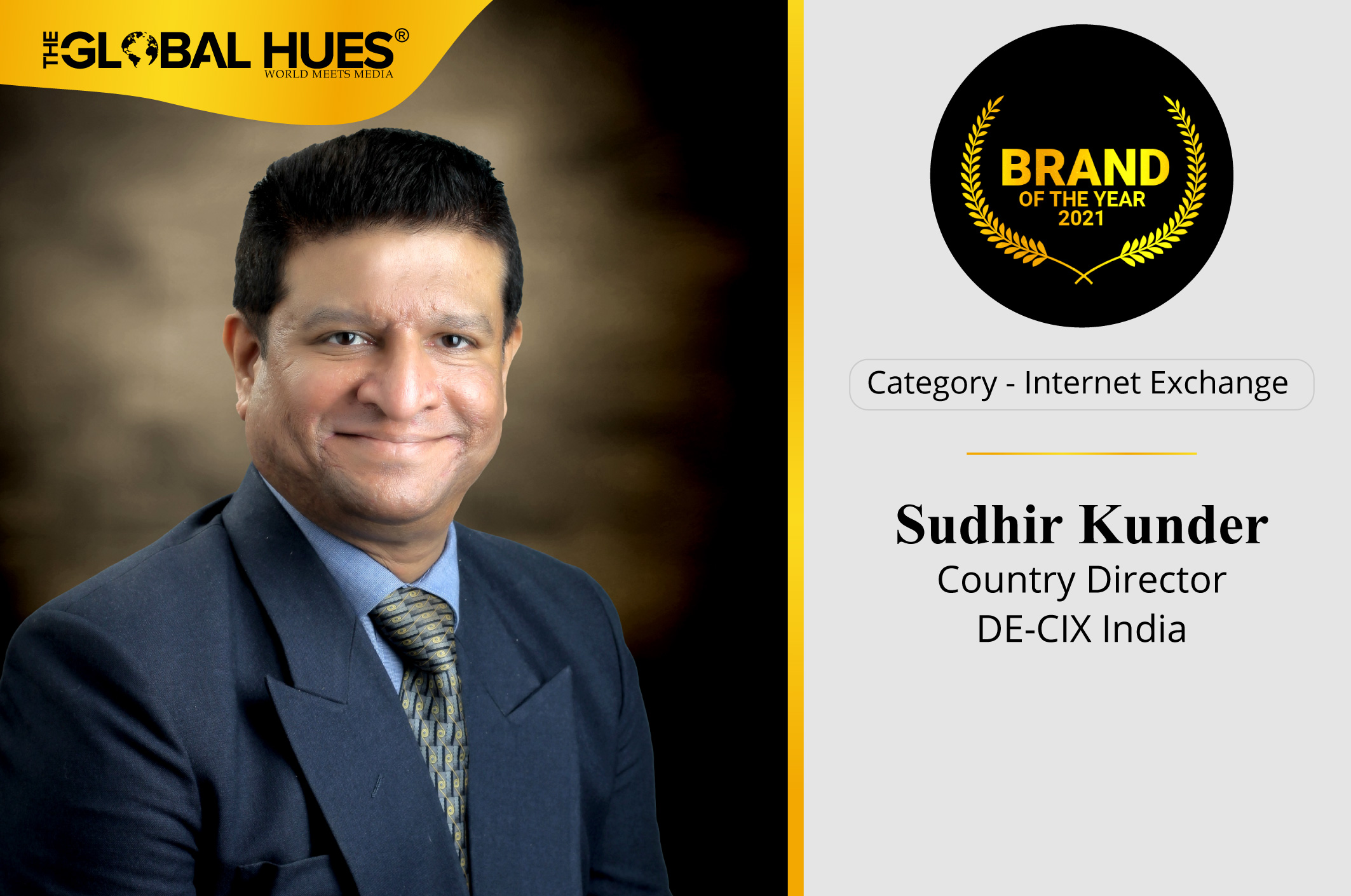 The company’s ethos has always been to make the internet an easily accessible network and to make Digital available for Everything to Everyone.

Recent events have significantly altered our appetite for internet bandwidth. Access to fast and dependable internet access is more important than ever. Businesses have begun to transform themselves by utilising Internet Exchange Points. An Internet exchange point like DE-CIX is a physical location where Internet infrastructure companies like ISPs and CDNs connect. These locations allow network providers to share transit outside of their own networks. Companies with a presence in an IXP can reduce latency, improve round-trip time, and lower costs.

In the span of four years, DE-CIX India has grown into the largest Internet Exchanges in the country, focusing on providing premium Interconnection Platform Services and Operating a wide range of Carrier and Data-Center Neutral Exchange, as well as Interconnecting a large number of Internet Service Providers (ISPs), Content Delivery Networks (CDNs), Over The Top (OTT) players, DNS root servers, national and international Telco’s networks, and Social Media Networks in all major metropolitan areas. 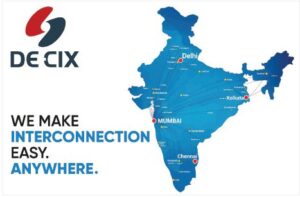 Sudhir Kunder is the company’s Country Director, and he has over 27 years of experience in a variety of fields. He has made contributions to the fields of telecommunications, FMCG, retail, and information and communication technology. His areas of expertise include business management, strategic planning, partnership management, and service management. He is in charge of developing the company’s strategic policies and monitoring progress toward goals.

As the largest Internet Exchange provider, it strives to provide best-in-class global services to its customers. Some of the services provided by the company are as follows:

DE-CIX India provides networks with secure Internet Peering Services. Acting as a facilitator for networks enables them to reap the benefits of peering without manually negotiating agreements with one another. Networks can improve their offerings by gaining access to its content-rich interconnection platform. It could be a game-changer for networks, with improved latency, lighting speed, access to local Peer-to-Peer traffic, and significantly lower transit costs.

WHAT MAKES THE COMPANY DIFFERENT?

There are other players in the market who provide only internet exchange services, but DE-CIX India is unique with their set of services under the Interconnection Platform, where Internet Exchange and Cloud Exchange coexist across the Single Access Port. DE-CIX India adheres to a completely customer-centric approach. Its points of presence are all in data centres, and it doesn’t have any point of presence outside the data centre ecosystem. This gives immense confidence to customers, both locally and internationally. As a result, there is reliability, robustness, resilience, security, and compliance.

FOCUS ON CLIENTS’ SATISFACTION AND NEEDS

The Customer Delight vision was applied to all aspects of business, from customer acquisition to network and technology to marketing.

During the pandemic, DE-CIX India made significant investments in network resilience. One of the most important services that the company was able to provide to its customers was network availability. It intelligently handled the massive demand that emerged as a result of the shift from working in offices to working from home.

During the cyclones, Tauktae (2021) and Nisarga (2020) hit Mumbai and impacted the major players in the interconnection industry, but DE-CIX services continued to function normally.

DE-CIX was able to acquire customers in large numbers, and achieve 1419G upgrades in one year thereby showing constant faith in DE-CIX services.

“When you have all the verticals kicking in with these kinds of fabulous numbers, you must have a very Stable, Robust, Dependable Network that is not only able to take care of the business’s usual needs but also future needs as well. We always say, “DE-CIX is built for the future,” said Sudhir.

BIGGEST OPPORTUNITIES FOR THE COMPANY

Uninterrupted Internet access was a lifesaver during the pandemic, but the infrastructure is required to make it happen. The resilience of the internet is increased by connecting various Infrastructure Providers, such as Network Operators, ISPs, and Data Centre operators, via Interconnection Platforms like DE-CIX, OTT, Auto, Edutech, Fintech, Gaming, BFSI, etc. These are some of the industries that the company serves as a digital ecosystem service provider in India.

DE-CIX India has been at the forefront of helping customers from India and other countries in the SAARC region. When it comes to innovation, the future will come from “5G (the heart): IoT (the hand): AI (the brain). Businesses of all sizes and ages are rethinking their activities and roles in the world as they approach a new era in global economics. DE-CIX makes interconnection easy anywhere and provides a digital triangle for edge interconnection.

THE POWER OF TEAMWORK

What you have isn’t as important as what you do with what you have. A skilled team is always the most important thing, regardless of the size of the organization. It is thrilling to note that the phenomenal numbers that DE-CIX India has brought to the table in terms of managing growth and managing customers’ expectations are all due to the extraordinary efforts of the hardworking team.

“We introduced and successfully implemented several initiatives during a critical period for all of us as individuals and professionals, and we achieved a 300+ percent increase in revenue while maintaining the same organizational structure,” Sudhir explained.

Sudhir gave great advice to young professionals, saying, “Do what makes you happy because it is one of the simplest things to do. When you find your passion, you devote your entire mind to it. You can achieve greater heights if you have consistent passion, enthusiasm, and vigour.”

DE-CIX’s untiring efforts as an internet exchange provider have been highly rewarded. The awards and milestones of the company are: 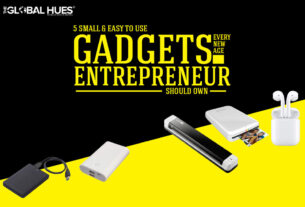 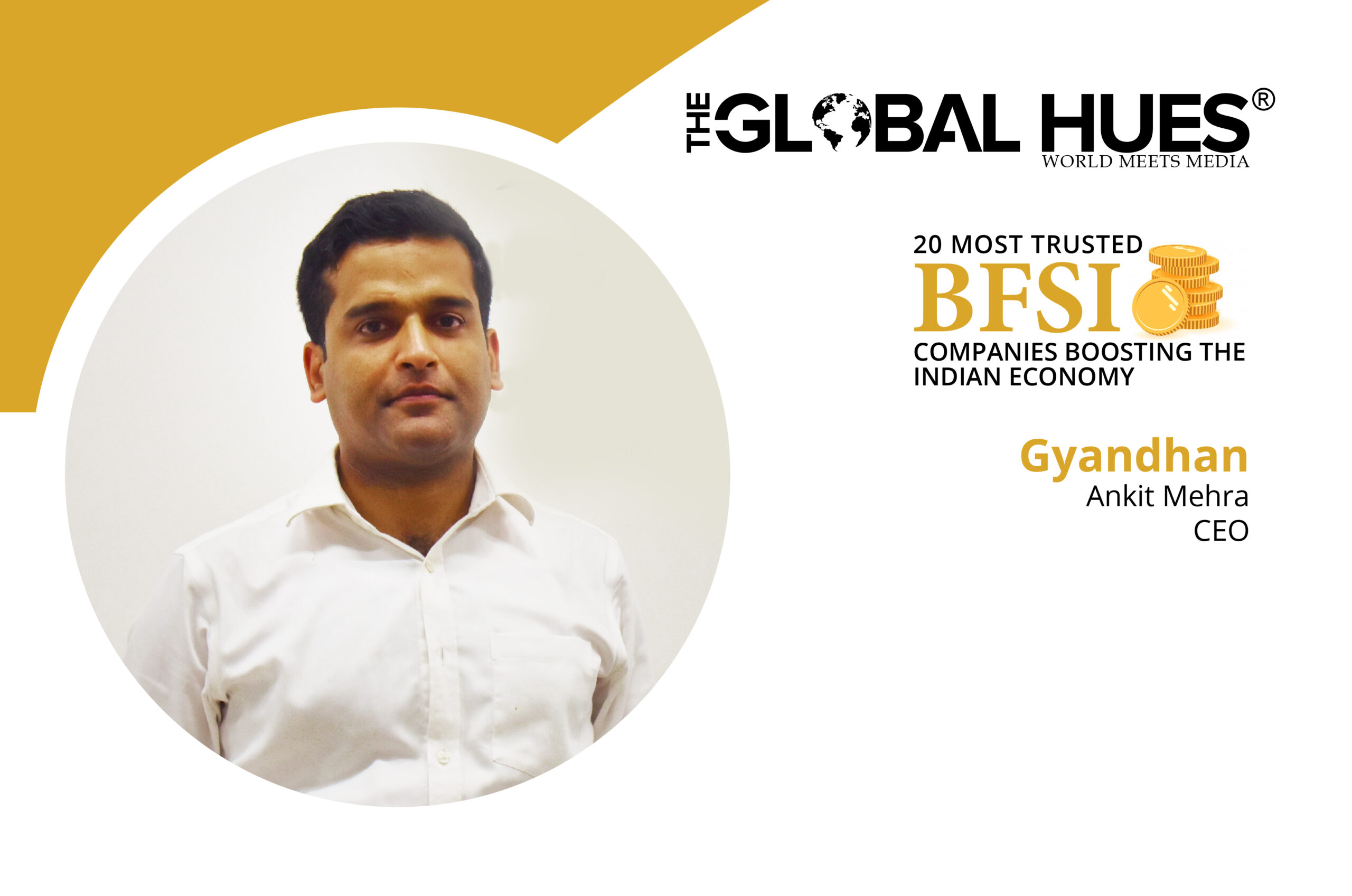 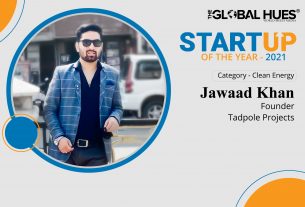