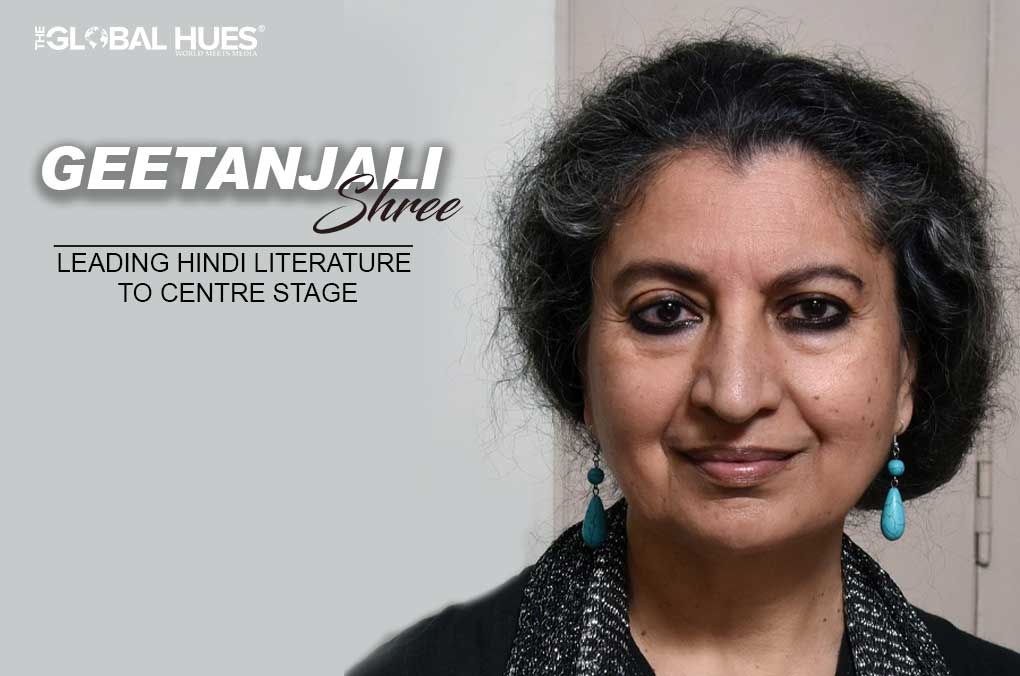 For every novelist, it is a dream to get the much-needed praise for their work. Every writer aspires to write such a powerful story that impacts every mind and soul. Geetanjali Shree is one such writer who knows how to use the power of words.

Yes! Geetanjali Shree, the one who has recently won the highly acclaimed International Booker Prize 2022.

The New Delhi based writer, Geetanjali Shree won the International Booker Prize 2022 for her novel ‘Tomb of Sand’. It is one of the most prestigious awards for a writer and a novelist to get. She is the first-ever person to get the International Booker Prize for the work of fiction in Hindi. With this achievement, she brings Hindi literature to the global literary stage.

TOMB OF SAND AND SATIRE ON SOCIETY 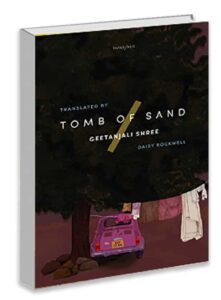 Her novel ‘Tomb of Sand’ is the English translation of the original Hindi novel ‘Ret Samadhi’. It was published in 2018 and then translated into English by Daisy Rockwell. Geetanjali believes that translation plays a prominent role in literature. With good translation, the narrative of the story holds its original essence. In Geetanjali’s words, “I want to emphasise that this holds true not just for Hindi but for all South Asian languages.”

The novel ‘Tomb of Sand’ strikes sharp remarks on the destructiveness of borders and boundaries. The novel tells the story of an 80-year-old woman, Ma, who is struggling with depression after her husband’s death. And her unresolved trauma of partition that she experienced, is eventually coming out to gain a new lease of a life.

Ma’s friendship with Rozi who is a transgender is a political satire that attacks the marginality and discrimination of the transgender community. The altering viewpoint of men and women is beautifully depicted through the character of Rozi. The friendship of Ma and Rozi amazes her bohemian daughter who considers herself modern.

Geetanjali portrays the strong character of women through her novel while playing the role of a mother, daughter, and feminist who fights patriarchy fiercely. The novel starts with powerful lines, “Women are stories in themselves, full of stirrings and whisperings that float on the wind, that bend with each blade of grass.”

Geetanjali was born on 12 June 1957 in Mainpuri, Uttar Pradesh. Her original name was Geetanjali Paandey. She took the last name of her mother, Shree. Although she received her education in the English medium, she felt a sense of belongingness with her mother tongue, Hindi and desired to write in Hindi. Her love for the Hindi language was ignited by her mother.

After completing her master’s degree in Arts in Modern History at Jawaharlal Nehru University, she pursued her PhD from MS University. Her topic of the PhD dissertation was ‘Social and Intellectual Trends in Colonial India: A Study of Premchand’. Her philosophy which is moulded by her education is clearly reflected in her writing.

Geetanjali was also associated with a theatre group called Vivadi. She penned many plays including the adaptation of Rabindranath Tagore’s ‘Gora’, ‘The Ninth Born’ and ‘Nayika Bheda’.

BRINGING THE HINDI LITERATURE TO THE CENTRE STAGE

The Hindi literary world is enriched with exceptional works of the writers such as Premchand, Harivansh Rai Bachchan, Jaishankar Prasad Maithili Sharan Gupt and many more. But, the acknowledgement of such prodigious writing is still due.

The achievement of the International Booker Prize by Geetanjali Shree can be considered the first step to moving Hindi Literature to the global stage. In her interview with PTI she says, “In its immediate aftermath, this has done something to increase the visibility of Hindi literature. An interest and curiosity have been generated.”

In addition to her award-winning novel ‘Tomb of Sand’, her other novels are ‘Hamara Sheher Us Baras’, ‘Khali Jagah’, ‘Mai’, and ‘Tirohit’. She also writes two collections of short stories that are later translated into other languages such as Gujarati, English, German and Siberian. 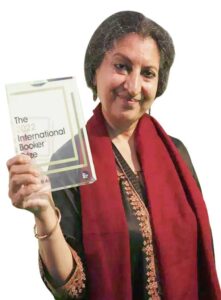 Geetanjali’s ‘Tomb of Sand’ is a fictional piece of art that compels the readers to think about the destruction caused by patriarchy and partition. Geetanjali’s humour and wittedness reflect perfectly in her writings. While fiercely commenting on the political dispensation of partition, Shree manages to keep the narrative humorous and witty. The joyous cacophony of the novel makes it irresistible to read. 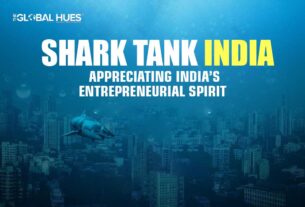 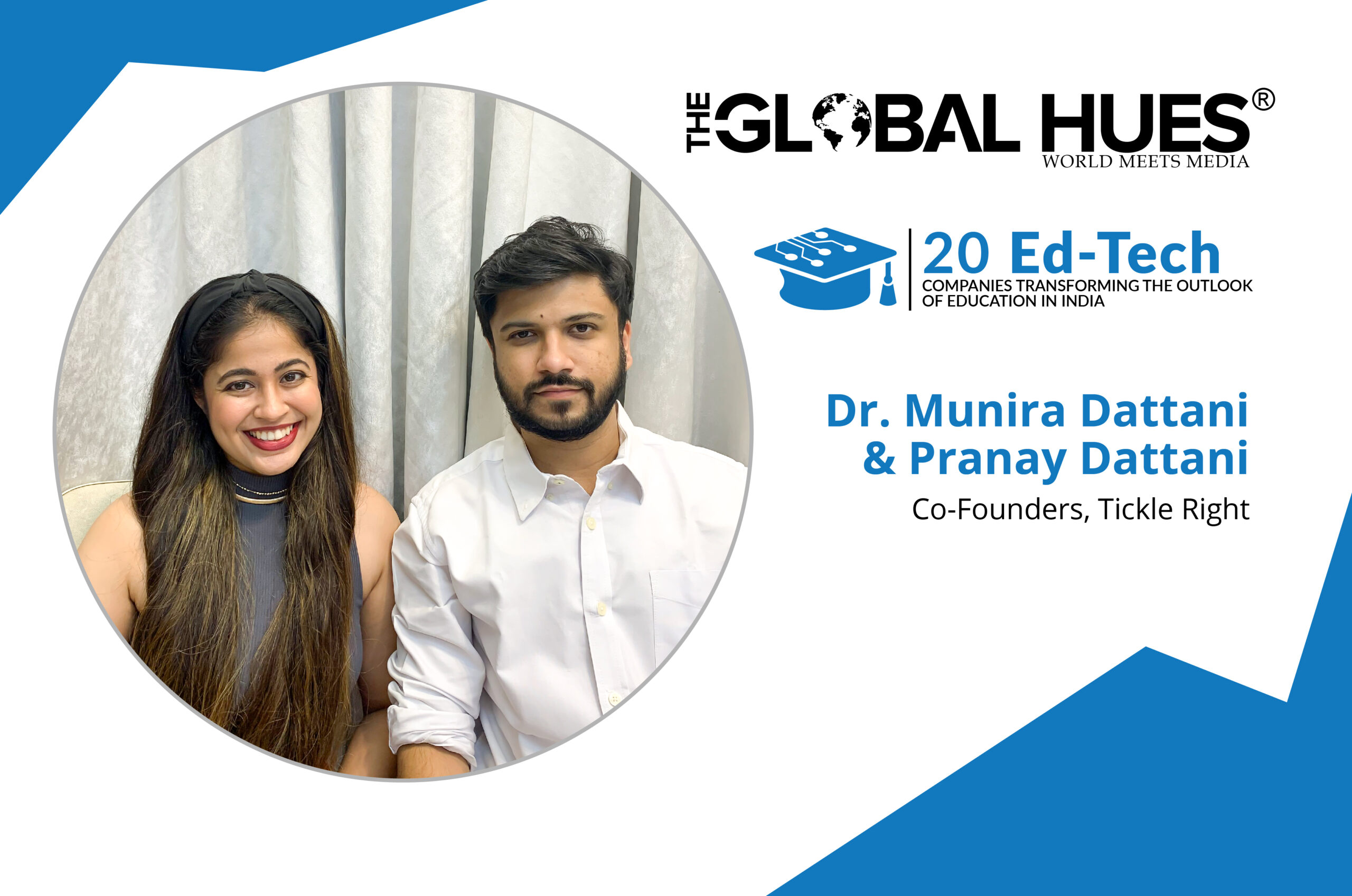 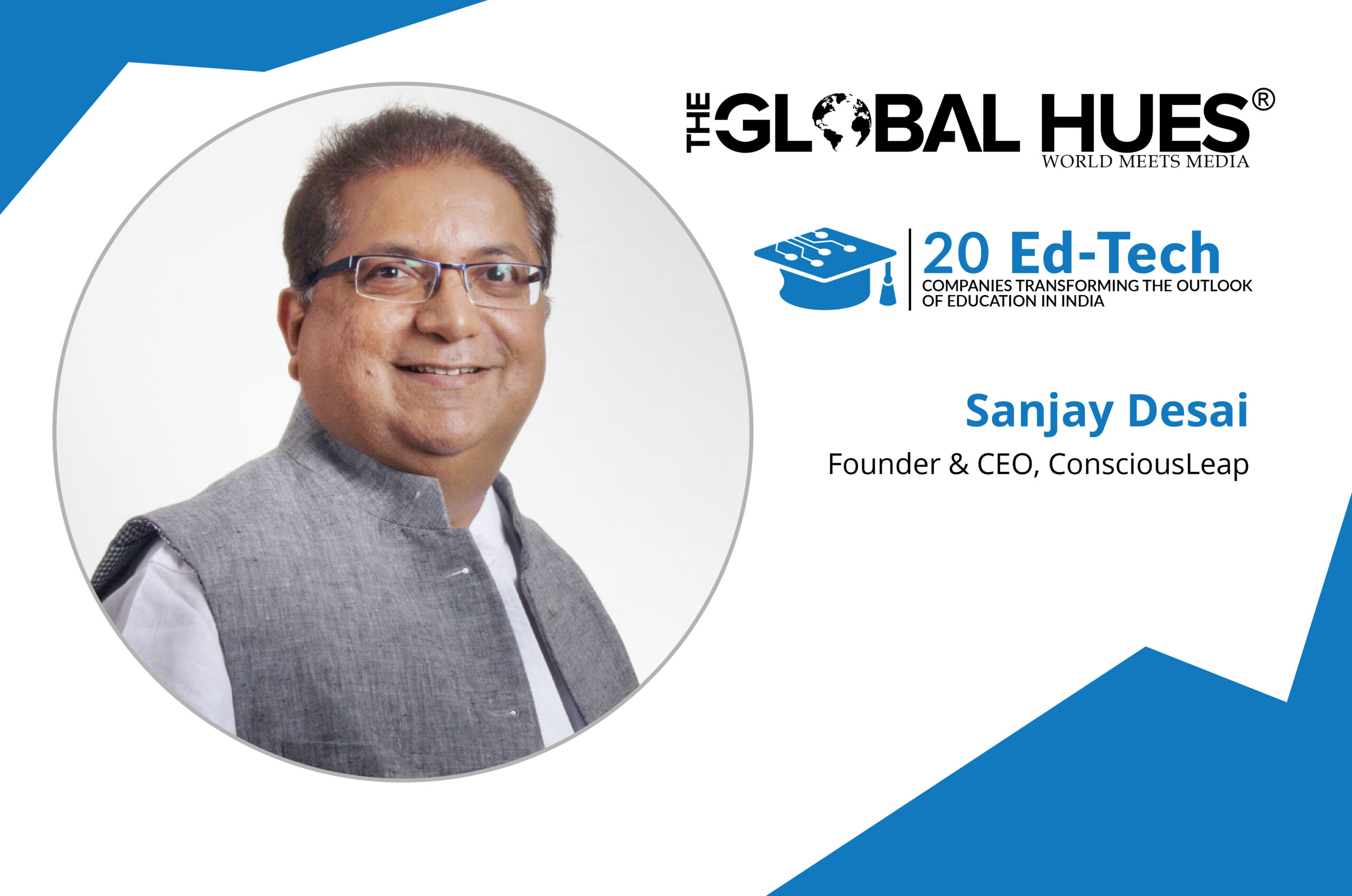