They are regulated by the Reserve Bank of India (RBI) and have a motive of “No Profit, No Loss”. It is because of this that they don’t look to maximize their profit.

In India, the co-operative banks are governed according to the Banking Regulations Act 1949 and Banking Laws (Co-operative Societies) Act, 1955. These banks play an important role in last-mile credit delivery and extend their financial services across the country.

Structure of Co-operative banks in India 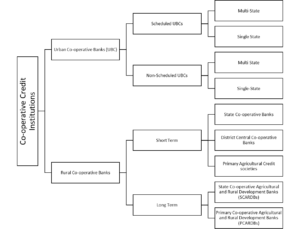 The RCBs can be divided into two parts as well. These parts are named to be Short Term RCBs and Long Term RCBs. The Short-Term RCBs can be divided into three different parts. Namely, the State Co-operative Banks, which work within an entire state, District Central Co-operative Banks which are restricted within a District, and the Primary Agricultural Credit Societies, which are only limited within the boundaries of a village.

The Long Term RCBs can be divided into SCARDBs and PCARDBs. The SCARBDs stands for State Co-operative Agricultural and Rural Development Banks. These banks although belonging to the Rural Population have access to many different states. PCARDBs on the other hand stand for Primary Co-operative Agricultural and Rural Development Banks.

The Saraswat Co-operative Bank was founded in the year 1918, in the city of Mumbai. This bank has its branches in six states and has a gross profit of over ₹650 crores. The Saraswat bank has also won the “Best Technology Bank of the Year” award in 2019. As Saraswat bank provides different facilities to its customers. Sarawat Bank’s 3-in-1 Account helps you manage all three—Savings, Demat, and Trading with zero problems. It lets you invest and trade through a mobile app, computer, or phone call.

The bank was founded in the year 1978. The bank has an approximate customer base of 5.5 lakh in India and has won the “Best Urban Cooperative Bank” award in 2017 and the “Best Information Technology” award in the year 2016.

The bank is traced to being founded in the year 1906. It is the first bank in India to open a currency chest with the permission of RBI. The main value that the bank follows is “TRUST” and because of this, the bank has flourished.

This bank is spread across ten states in India and has been founded in the year 1906. The bank has been awarded the “Best Urban Cooperative Bank” award in 2018 by the Brihan Mumbai Nagari Sahakari Banks Association.

Despite the fact that this bank was founded after independence i.e. in 1964, it has still managed to make its place in the Top 5. The Abhyudaya Cooperative Bank has 111 branches in the states of Maharashtra, Karnataka, and Gujarat. The other branches are scattered in other states. The bank has won the “Best IT Enabled Cooperative Bank” in the year 2014-15. 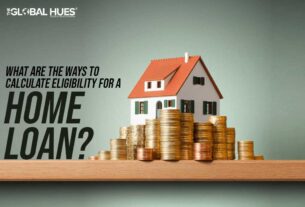 What Are The Ways To Calculate Eligibility For A Home Loan? 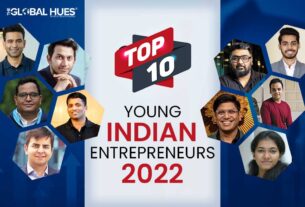 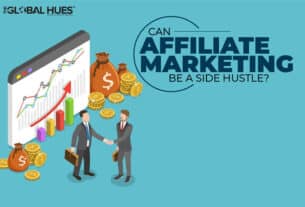 CAN AFFILIATE MARKETING BE A SIDE HUSTLE?