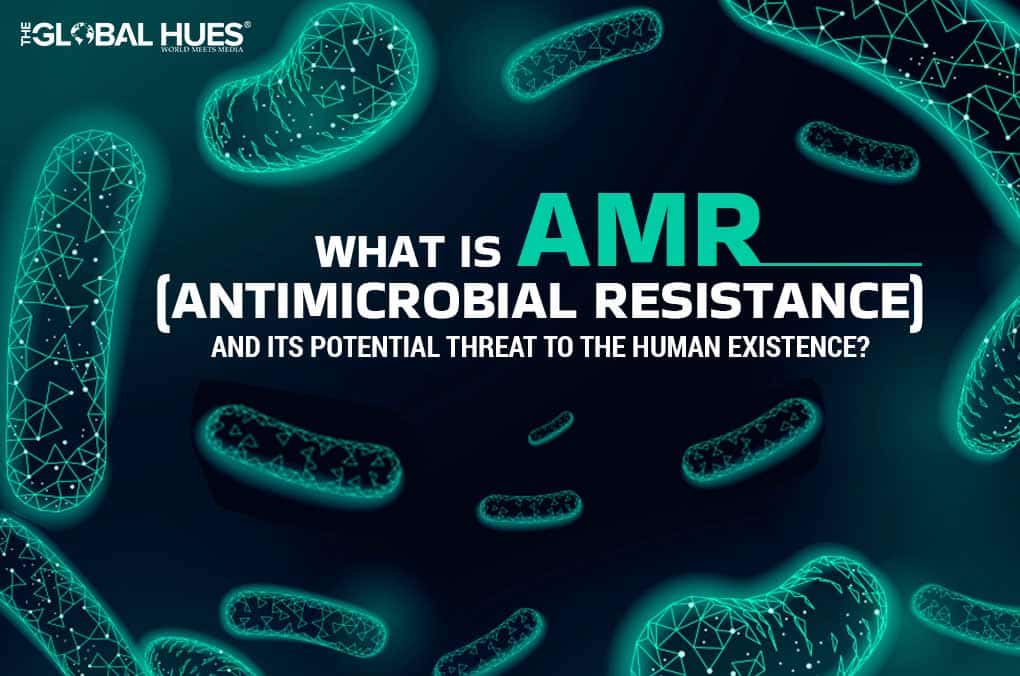 The utilization of antimicrobial agents has been prominent for the past several years in the medical sector to offer the proper treatment against dreadful diseases. What is AMR? How can it pose harm to the present human life? Stay tuned to know all about it.

AMR refers to antimicrobial resistance evident in drugs used to treat diseases caused by harmful viruses, parasites, and bacteria. As per the reports revealed through CDC (Centers for Disease Control and Prevention), over 2 million people get infected with microbes in the United States each year. This indicates the influence and importance of antimicrobial drugs to combat critical ailments.

AMR is the drug resistance that gradually develops with the frequent use of such medications. It eventually results in a lack of response towards the antimicrobial drugs and their relative treatment. Hence, it is essential to evaluate the adverse effects of such drugs in recent times.

Below are the common issues faced by people due to AMR:

AMR from the microbes can result in reduced efficacy of antibiotics against the diseases caused due to viruses, parasites and other types of fungi.

There are several biological and social causes due to which microbial behaviour deviates for different people. Soon after scientists introduced antimicrobial drugs, there have been changes in the nature of the bacteria and microbes.

Biological causes that lead to AMR are stated below.

SOCIAL CAUSES THAT BOLSTER THE RISK OF AMR

Below slated are the social reasons that lead to AMR and the reduced result of antimicrobial drugs.

Apart from this, there are many other scenarios where the effect of antibiotics reduce, and resistance starts developing, leading to trivial issues. Its traces were evident with the impact of COVID-19 on pharmaceutical R&D. It was crucial to analyze the resistance and control the havoc of Covid-19 viral infection.

Is it possible to prevent increasing AMR? Following practices like good hygiene and reduced dependency on medicines is one way to manage this problem. People can procure the prevention of microbial resistance and treat the most crucial ailments and diseases. Always refer to an experienced expert for intake of any antimicrobial drugs. Opt for medications prescribed by doctors and do not refer old prescriptions to any of your family or friends.

Now you have a fair idea of what is AMR and how it can lead to prolonged damages like severe infections or complications. Researches are already going to counter the side-effects of AMR, and the pharma sector is also making all possible efforts to curate advanced drugs. Keep yourself updated with the latest pharma news to receive notifications on upcoming inventions and innovations!

Author Bio: Nitin Gupta is a voracious reader and an even passionate writer. Having worked with pharmaceutical companies‘ niches and MNCs across the world, he really has very to the point and enthralling insights about the industry and the people working in them. Nitin writes about technology and how it impacts the various industries such as pharma, hospitality, stock market, travel, and many others as well. 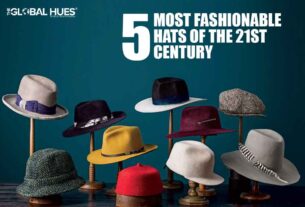 5 Most Fashionable Hats of the 21st Century 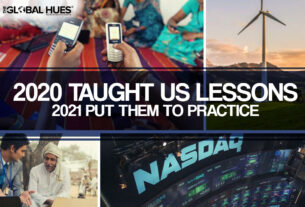 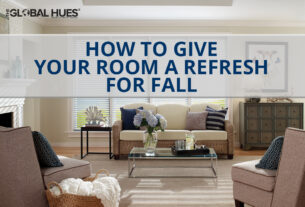 How to Give Your Room a Refresh for Fall